YU-GI-OH Rush Duel: Dawn Of The Battle Royale Is Out Now In The West. Konami has announced that its hit game will be available for all western audiences.

Already a bestseller in Japan Yu-Gi-Oh RUSH DUEL: Dawn of the Battle Royale is a collectible card game based on Rush Duel – a game that offers an alternate ruleset to that used in the traditional Yu-Gi-Oh Trading Card Game. 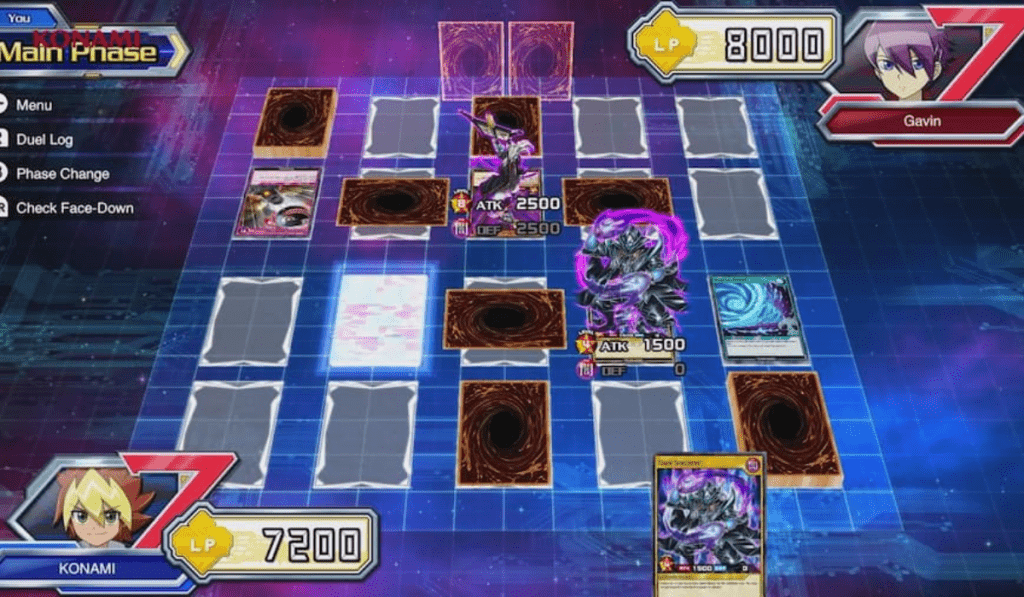 In Rush Duel, the game can change in an instant. Not only can Duelists summon powerful Yu-Gi-Oh monsters to their heart’s content, but they can also do it again the next turn, filling their hands to the max no matter how many cards they played before. Everything can change at any moment.

One minute it looks like it can be game over and then bang. Drawing the right hand can rush you to victory. anything is possible in a Rush duel.

Some of the key features that Duelists can do in Yu-Gi-Oh RUSH DUEL: Dawn of the Battle Royale are