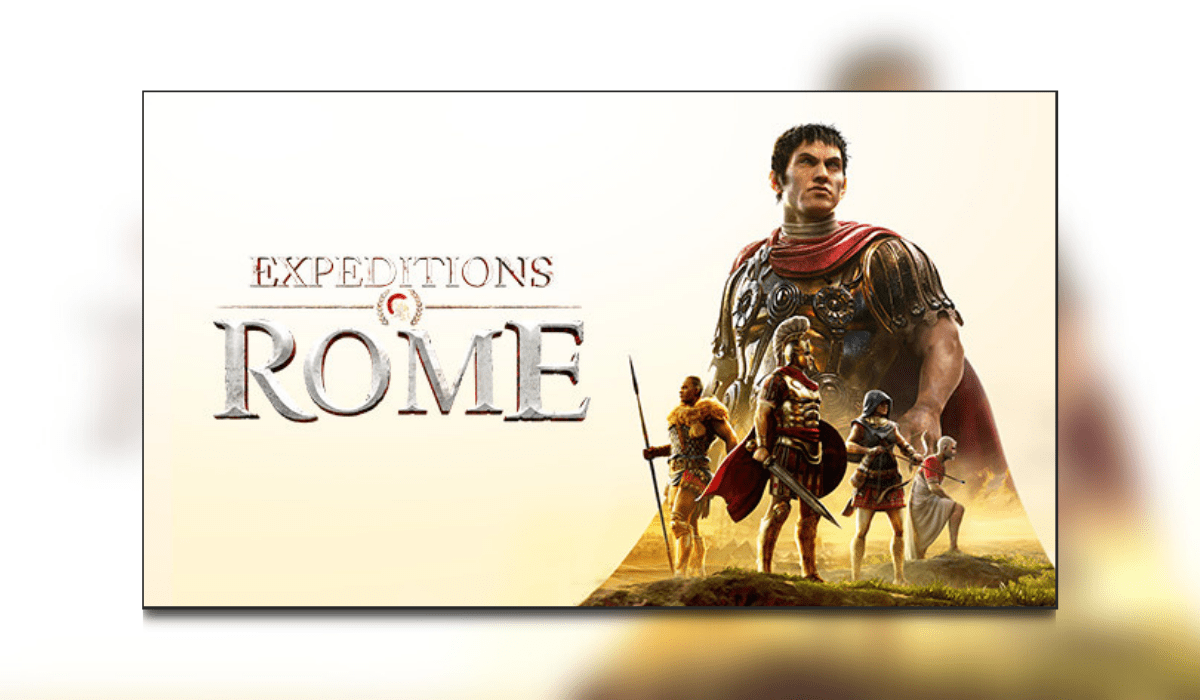 Are You Not Entertained?

In January 2022 the fate of the empire lies in your hands. You will become Legatus of a Roman legion and lead your troops through Greece, Egypt, and Gaul. 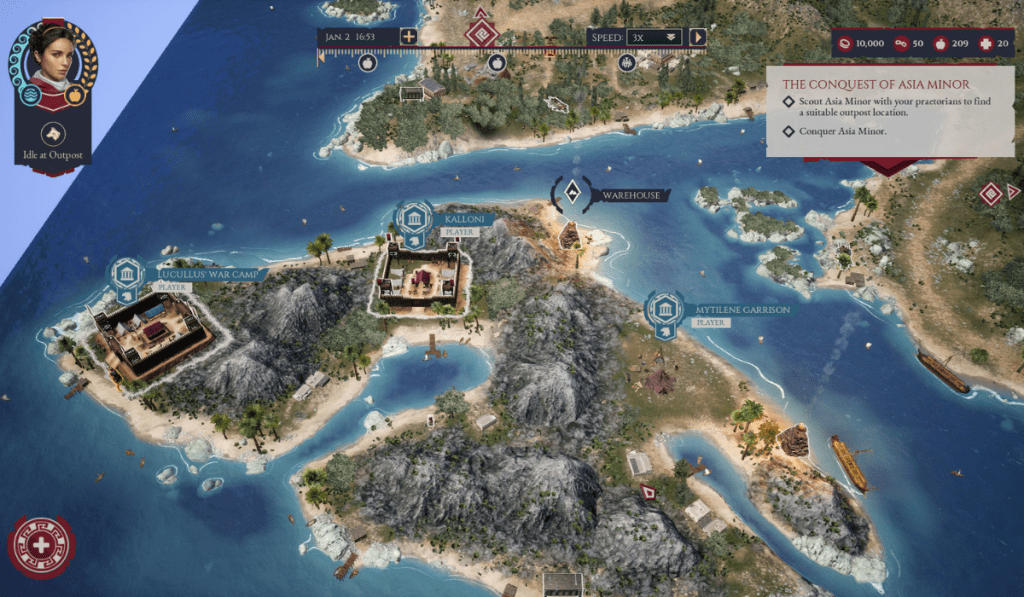 You’ll gain influence and power and your word will carry weight in the political affairs of Rome. Everything you do will impact the lives of your fellow companions. As well as your soldiers and even the destiny of the whole nation. so no pressure.

This Classic RPG from the creators of the critically acclaimed Expeditions: Vikings will take you on a 40+ hour campaign across Europe and northern Africa. You’ll have to fight intense turn-based battles, level up you’re alter ego as well as your companions, manage your legion. Explore, loot, and craft – in short, everything, you’d expect from a classic RPG.

Taking on the role of Legatus is no easy task as his father was murdered by an unknown political opponent. Forcing you to escape Rome and take refuge in the military campaign to subdue a Greek rebellion. Step by step, you increase your military prowess, strengthen yourself in the forge of combat, and become the Legatus everyone learns to both respect and fear.

The main features of Expeditions: Rome is