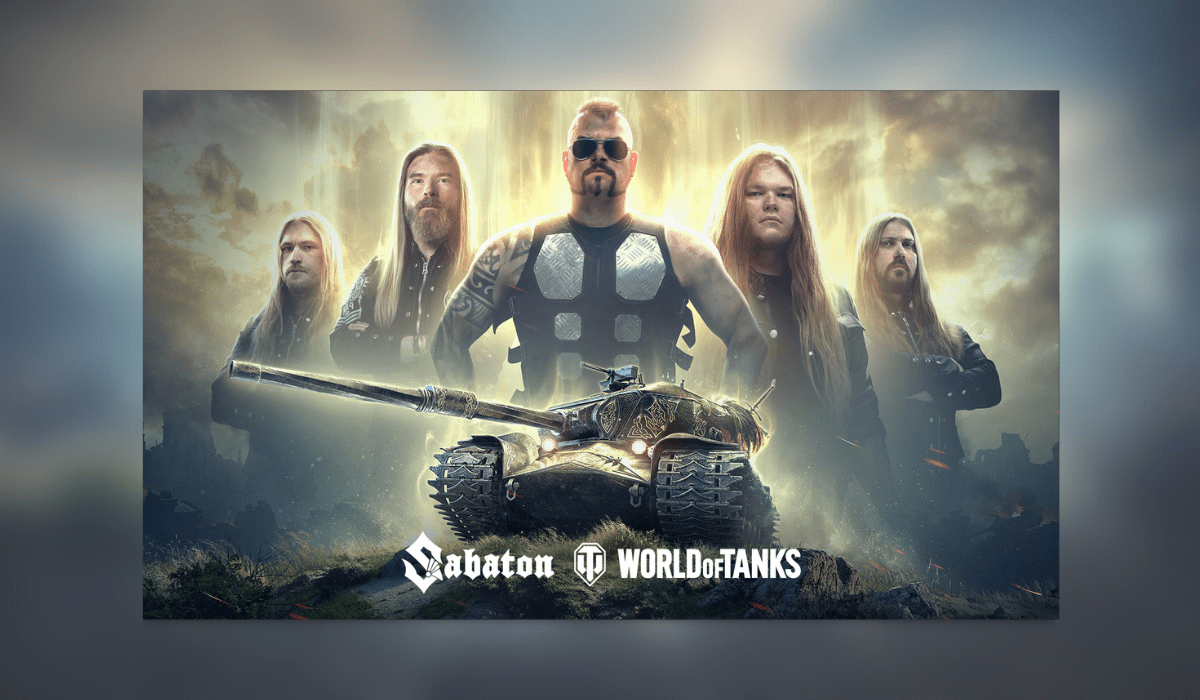 For me, this has to be one of the biggest music/gaming crossover events in a while.  One of my favourite Metal Bands, Sabaton has announced a collaboration with World of Tanks.

With the collaboration, this will debut World of Tanks first-ever Tier IX Premium tank, The Strv K.

The video was created with in-game assets from World of Tanks.

To unlock the Strv K, players will need to complete ‘Spirit of War‘ in-game event which they will earn awards along the way.

Even if players don’t finish the in-game event, they will earn plenty of goodies along the way.  The ‘Spirit of War‘ event starts on the 27th of August and ends on the 6th of September.

However, New and existing players can get some goodies by entering STEELCOMMANDERS on the redemption page or going to the Sabaton Word of Tanks Page.