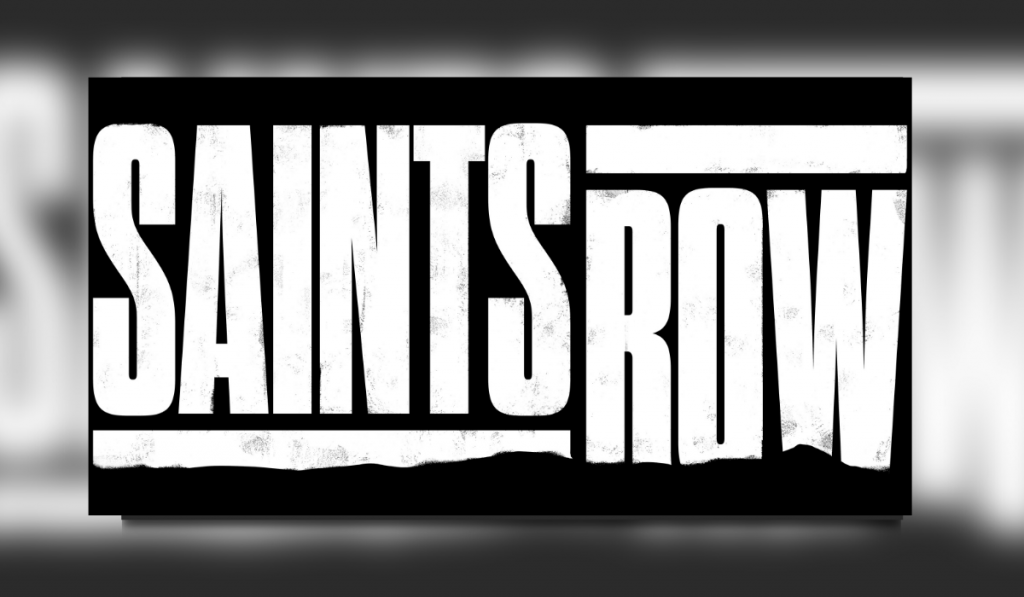 It has been 8 years (0r 6 including Gat Out of Hell), since a new addition to the Saints Row series. For the fans (myself among them), the wait is now over. Volition & Deep Silver have been working on the latest title, Saints Row, releasing on 25th February 2022. As the title suggests, Saints Row is a full reboot that takes the series back to its roots like the days of Stillwater & Steelport.

I learned the game takes place in the fictional city of Santo Ileso, heavily inspired by the American South West. Growing tired of working for others, the nameless protagonist forms their own gang, The Saints. As the boss, this means building The Saints from the ground up alongside your trusted lieutenants Neenah, Kevin & Eli. Together they pursue their own goals carving out a piece of the American dream. This means taking over territory and business ventures from rival factions and making a criminal empire.

I and others from the video game industry got an early look at some footage and were part of a Q&A with the head development team. During this presentation, we all learned quite a bit about the upcoming Saints Row. Very much feeling like the wild west when seeing the range seeing combat range from throwing punches to firing missiles. I even caught a glimpse of a wingsuit which will make travelling a very interesting experience. The fictional San Ileso being a mix of urban areas to open desert so very varied. Also boasting a rich history of the setting along with an importance on Hispanic and Native American representation.

Seeing some pre-alpha game footage the gameplay looks just as fun & chaotic as in the previous games. I was very excited by what I saw and I was reminded how much I enjoyed the earlier games. From the footage and the Q&A, it seems there is an open approach for players in how to tackle the game. Saints Row is even more customisable than ever, not just for The Boss but vehicles & weapons too. I was pleased to learn the multiple male and female voice options are also returning.

Leveling up and skills & perks will be present. I remember this made the previous games so much crazier and fun so I look forward to seeing it here. A relatively new feature brought in is the untethered co-op. Being able to pop in and out seamlessly and help or hinder your friends game definitely caught my attention and will be interesting to see in action. There was no mention of online multiplayer like with GTA V which is a strong sign it will sadly be absent.

I found from what I saw that the tone & humour are still the same. Set in the present-day, the team at Volition was keen to emphasise this was a brand new gang. And apart from the smallest of easter eggs for eagle-eyed fans, there are no connections to the previous games. I felt that the game designers were glad of the freedom that comes from starting a brand new story in Saints Row. Even saying themselves how it was nice it was to wipe the slate clean. After The Boss and Johnny Gat become ruler of the galaxy and Hell respectively where can the story go? A sentiment I felt was the right choice, especially after seeing the announcement.

While starting a new story, some things are too popular to move on from. Landing back in the present day we may not have guns like the infamous dubstep gun anymore. However, the developers wanted to continue the trend of over-the-top weapons. “We always leave a certain percentage of our weapons to be the crazy ones so they’re coming.” said design director James Hay. So I am very curious to see what the next chapter in the series brings. Any thoughts you have, let the TC community know in the comments below.