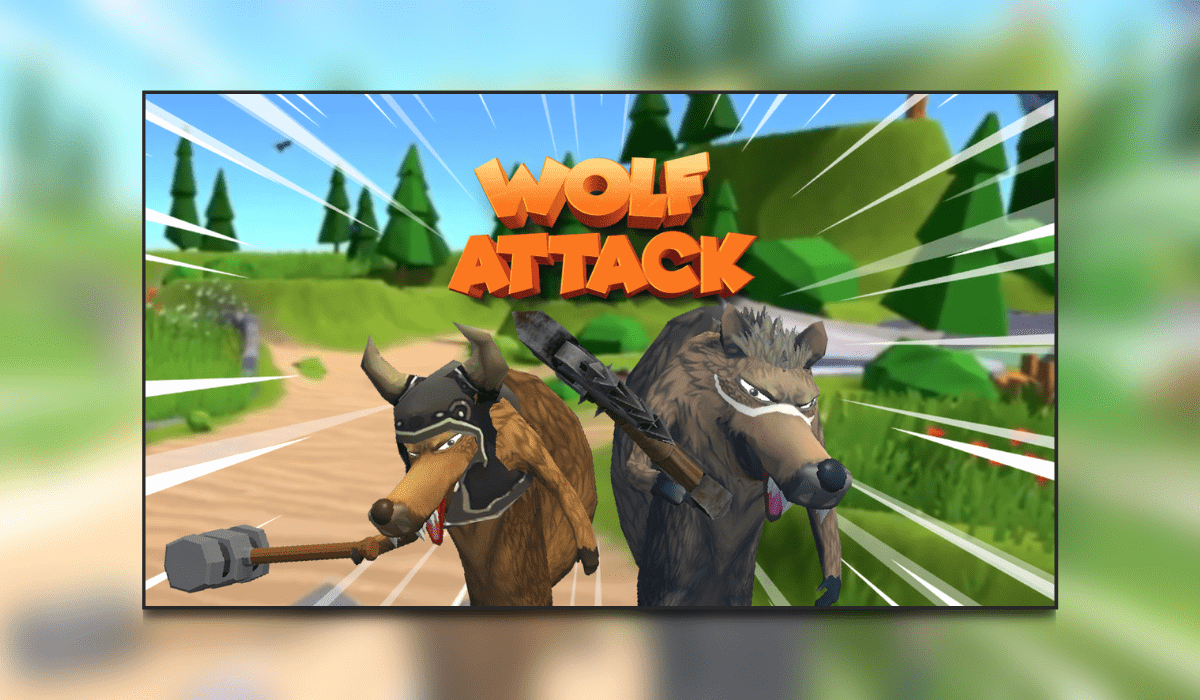 Have you ever wanted to take down those dastardly wolves who attack you and your pig friends? well, now you can in Wolf Attack. Today is the official Wolf Attack launch day on Steam! The game is developed by TomatoVR who is known for The Archer VR and Food Factory VR. Wolf Attack is a family-friendly VR shooting game.

You play as one of three little pigs trying to defend their village from the wolves. It has been confirmed that although the game has been released today on Steam, it will launch on Oculus platforms later this year.

An accessible and challenging story mode Battle waves of invading wolves with a variety of different weapons as the sun sets, the moon rises and the difficulty increases. The game will challenge you to last through the night and keep your village safe.

Choice between a bow and gun Choose strategically between two different styles with the bow and gun. Players can upgrade their arsenal and develop their skills with different weapons, each with their own handling and characteristics to master.

PvP Multiplayer Mode Pick one of six quirky animal characters and battle it out on a range of multiplayer maps with friends. Players can show off their VR shooting skills in head-to-head mode where only one player can emerge victorious.

Check out the new launch trailer for Wolf Attack below. Let us know in the comments if you’re going to check this one out.