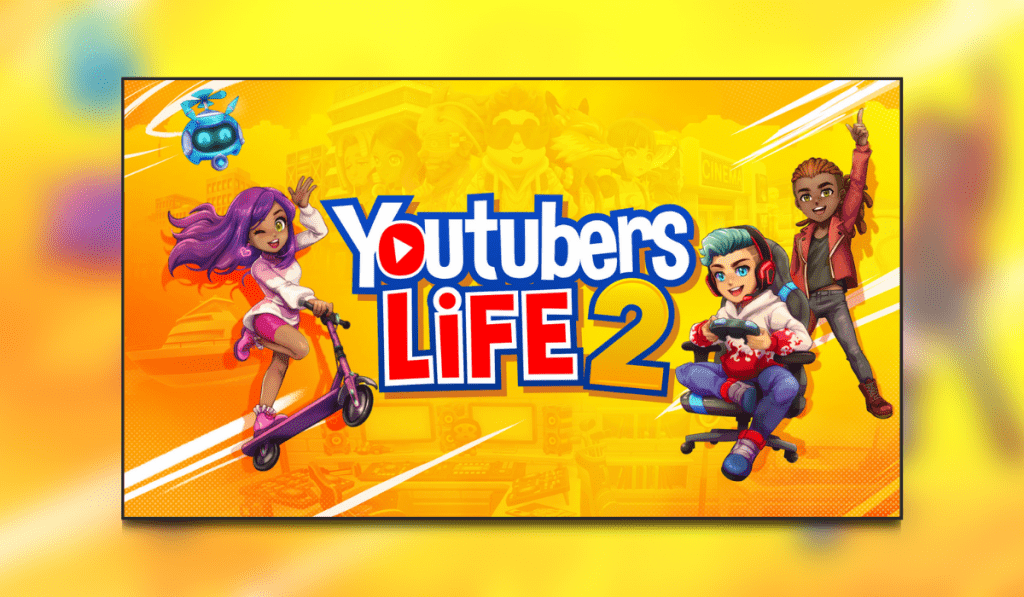 YouTubers Life 2 is certainly lining up to be a smash hit, just like the first game. We now have popular YouTubers being confirmed to star in the game as mentors, such as PewDiePie, Crainer, Rubius, Paluten, and more.

Raiser Games and UPLAY Online are pleased to announce this, there will be 10 YouTubers appearing in the game in total and you will be able to interact with them via side quests in the game when it releases on the PC, Xbox, Nintendo Switch, and PlayStation later this year.

In Youtubers Life 2 you will be able to: –

Did you play the original game? Let us know down in the chat.