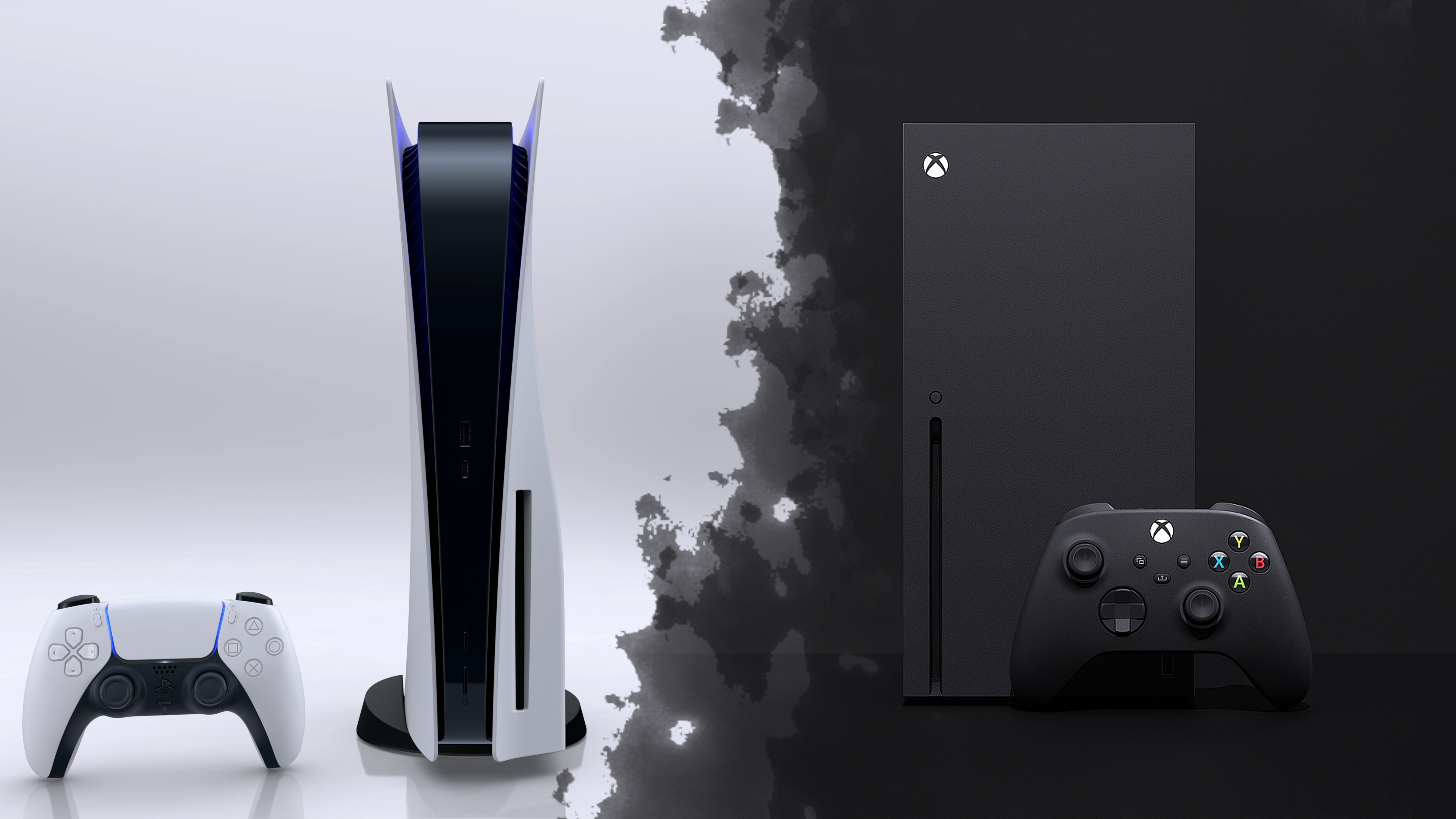 When will we hear more about the next generation? You may have seen me summarise the next-gen news for 2020 recently. If not please go check out my post comparing what we know about the 2 next gen machines…

At the time of writing it is the 1st September 2020. It is very much now 2-3 months from when some of us will be expecting to lay down a still as of yet undetermined amount of money to buy some new machines. My previous feature talked about the different approaches for each company; Microsoft adopting more of a drip feed of information, whilst Sony adopted the more traditional big bang of news. Now however, we’re another major gaming event down (Gamescom 2020) and we’re still no closer to finding out anything about the launch of these machines.

I am the type of person that gets pretty excited and hyped up by following the news on new hardware. In fact I have been saying since before they were even teased that I will be a day 1 adopter of both the PlayStation 5 and Xbox Series X. Yet even I am getting tired of waiting…

Sony have slightly changed on their original approach to dropping next gen info and have shown a few smaller tidbits about the PlayStation 5. They recently shared a blog post that allowed developers to share some of the features of the new DualSense controller. Some of these features sound brilliant, quite frankly and are some of the most exciting pieces of news as of late. One stand out here is that in Deathloop (from Arkane Studios) will be able to block the trigger on the pad when you gun jam in game.

It is of course worth noting that some of the features the DualSense has have been tried and tested by other publishers. Microsoft famously adopted the rumble triggers, and Nintendo the haptic feedback in their Switch Joy Cons. Both of these attempts ultimately fell flat and whilst do enhance some game experiences are pretty much reduced to a niche experience.

Not to mention this will be Sony’s third attempt at the touch pad. Debuting on the PlayStation Vita and of course slapped right in the middle of the DualShock 4 the touch pad is practically unused as anything other than a giant button. That being said when it is utilised it has been very satisfying and adds a whole new dynamic to games. It’s hard to say at this stage if Sony’s latest controller is going to be one of the greatest leaps in video game input we’ve seen, or just an overly gimmicky mess at this stage though.

Sony have also shared some PlayStation 5 gameplay. Most notable of this was an extended look at Ratchet and Clank, a game originally show at their PlayStation 5 reveal event. I still say that this game is the best look at what next gen can bring with a high level of particles and detail, and very impressive world jumping that clearly utilises their advanced SSD. A lot of marketing talk is about resolution and framerate, but for me I just want to see more stuff on screen.

We still haven’t actually seen gameplay from Spider-Man: Miles Morales though. This is their day 1 launch title and we’re not particularly clued in on what the game actually is. We have had some slightly mixed messaging between Sony and Insomniac, but the general consensus is that it’s a slightly more compact standalone DLC approach. It is the Uncharted’s Lost Legacy to the Spider-Man universe. Whilst some may see this as a negative, I bet it’s still going to be a fun entry to launch the next generation.

You’ll notice the list below is pretty much unchanged from the previous article. A whole month has passed since I originally penned this list and that’s why some gamers are getting quite frustrated. Have you realised that you haven’t actually seen the PlayStation 5? We’ve all seen the renders, there’s one at the top of this article. No-one has had their hands on the physical machine, there are no photos, heck we don’t even know what the back looks like.

Microsoft is in a slightly more open space with their aim of scrapping generations. Whilst we have an idea of the launch line up, including the likes of The Medium and Scorn, we don’t know the whole picture. Of course Microsoft is in a strong position with their focus on backwards compatibility. “The Xbox Series X launches this November with thousands of games spanning four generations”. This quote from Microsoft may feel like damage control after the Halo delay, which I get on to below, but actually it’s a huge statement for a console launch. That being said it’s not the most impressive way to launch a console.

Backwards compatibility has often been a touchy subject for gamers, with hit and miss support over the past few decades. The Xbox ecosystem approach is a huge step forward for consoles. Whilst developers can cash in on selling patches and remasters they’re not as essential when you can slot in your existing discs or load up anything from your Xbox library. Naturally PC has been doing this for many generations, and Microsoft is pushing the Xbox in the right direction. Again though, this isn’t a strong advert for being the reason to upgrade your hardware.

That being said of course, there is Halo: Infinite. For what it’s worth I thought the gameplay looked like a lot of fun when they showed off Halo in July. Graphically on the other hand, this was not the game to display the self-proclaimed “World’s most powerful console”. It was 100% the right move to delay Halo, especially given the backlash it has faced online. In fact it also gives us a glimpse of what will land on the console in the year 2021. It’s also unfortunately left a humongous hole in the launch line up. Microsoft have been championing for well over a year that Halo will launch on their new machine; just like the original Xbox but unlike any launch since.

Ever since the Halo Infinite delay, the Xbox Series X news has been quiet. Coming out of Gamescom with a few extended looks of games they’re partnered with, not to mention talking about Project XCloud, they’re not really giving up much information. Back during the July event we were told we’d see Halo multiplayer in August; of course this never came to fruition because of the delay. I expect an Xbox show was planned and was moved to September because now it has to be perfect. If Sony goes first the Xbox Series X can be announced to land on shelves before the PlayStation 5, maybe even at a cheaper price. Pushing that further it could even come bundled with GamePass to really hook you in. Whatever Microsoft do next will be an uphill battle – they’ve spent all year doing all the right things, even launching a huge variety of games on the existing hardware, but now face an incredible difficult pitch. Why should you buy the Xbox Series X?

Much like the summary for Sony above; this list is still relatively unchanged. Microsoft have been very forthcoming up until recently with information but all of the crucial bits are still unanswered. We have seen the box, we know what the hardware is capable of, we know Game Pass is the future… But why should we buy the Xbox Series X?

As I’ve said and is painfully clear to all; we are now in September. We are now 2 months or so away from the launch of the next generation and we’re still in the dark as consumers. This month both parties have to answer the questions above otherwise they will lose interest from a lot of excited fans.

Whilst they’re at it, it sure would be nice to see what games we can play. The Xbox Series X is a little more open with this, thanks to backwards compatibility, but is that enough? What does Sony have planned in terms of console features and the UI itself? There’s so much to cover and no sign of any announcements on the horizon…

2 thoughts on “Sony, Microsoft – You Know It’s September Right? Any Next Gen News?”