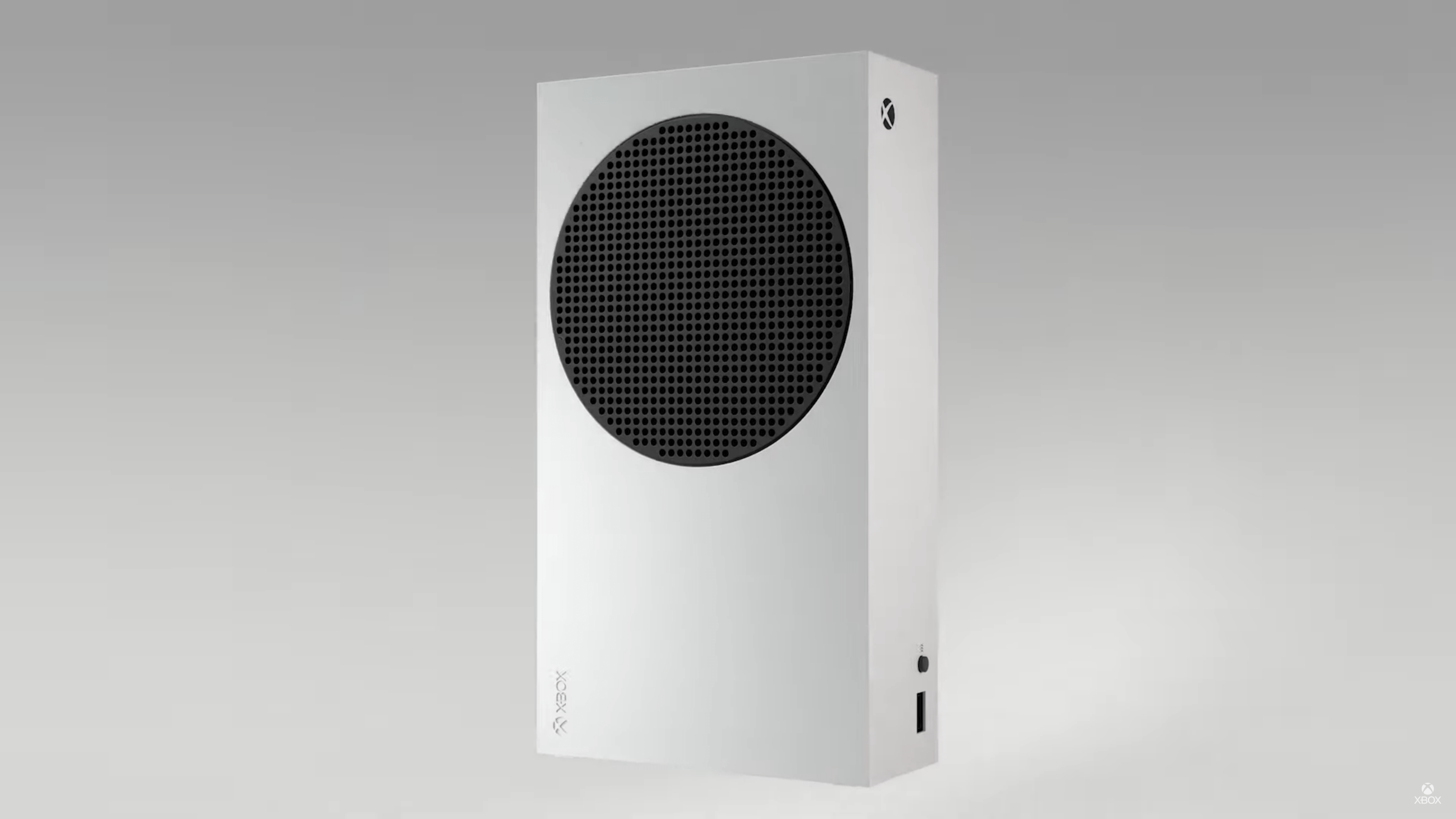 If you’ve been following my articles you’ll know I am getting quite frustrated with the Microsoft’s and Sony’s game of chicken. Unfortunately for Microsoft they’ve had to suddenly confirm the existence of the Xbox Series S after an unfortunate leak. Now the cynic in me does wonder if this was a genuine leak, or part of the messaging… but that’s a conversation for another day. Either way we now have our first details about a date and price for one of these next gen machines!

The Lockhart has finally been revealed, with the name Xbox Series S. This comes after many leaks, rumours and even official packaging claiming there is an Xbox Series S. It’s also launching at $299/£250, which is an incredibly good price. Whilst specifications aren’t fully know just yet it’s looking likely to be as powerful as the Xbox One X, with the added benefit of an SSD and more modern CPU and chipset. It’s also clear from the design that this is a digital only machine with a strong focus on Xbox Game Pass.

With Xbox Game Pass being so prevalent, it makes sense to have an entry level, all digital Xbox. One with a 512GB SSD is an odd choice though – of course you can use expandable storage solutions, but does this add any validity to all of the claims that game installs will be reducing? If not then it’s certainly an odd move to release with such a small storage option – it’ll be interesting to see if future revisions will change this approach.

There are claims in the reveal trailer though:

Whilst a lot of this is marketing-fluff that the average consumer won’t understand, it is promising for the price. This new machine could genuinely be one of the biggest selling pieces of hardware over Christmas and increase subscriptions to Microsoft’s key services.

Finally sneaking it’s way into the end of the trailer is the date – 10 November. This is the first time we have an actual date for the machine.

We can now slightly revise the list of unknowns when it comes to the Xbox Series X|S. We know the price of the smaller machine and the fact it even exists.

Microsoft need to have an event, or a showcase. Now that the Xbox Series S is on the table and revealed it’s time to double down on their messaging. Reveal to the world the launch date, prices and launch games. It’s looking likely they’re still wanting to keep their cards close to their chest. There is a chance Sony announces the PlayStation 5 is significantly cheaper than anyone expects; but I think Microsoft should take the lead and reveal everything about their launch now and put an end to this game of chicken…

If you want to know more about my next gen ramblings then I’d suggest you check out my recent article. When will we hear more about the next generation?