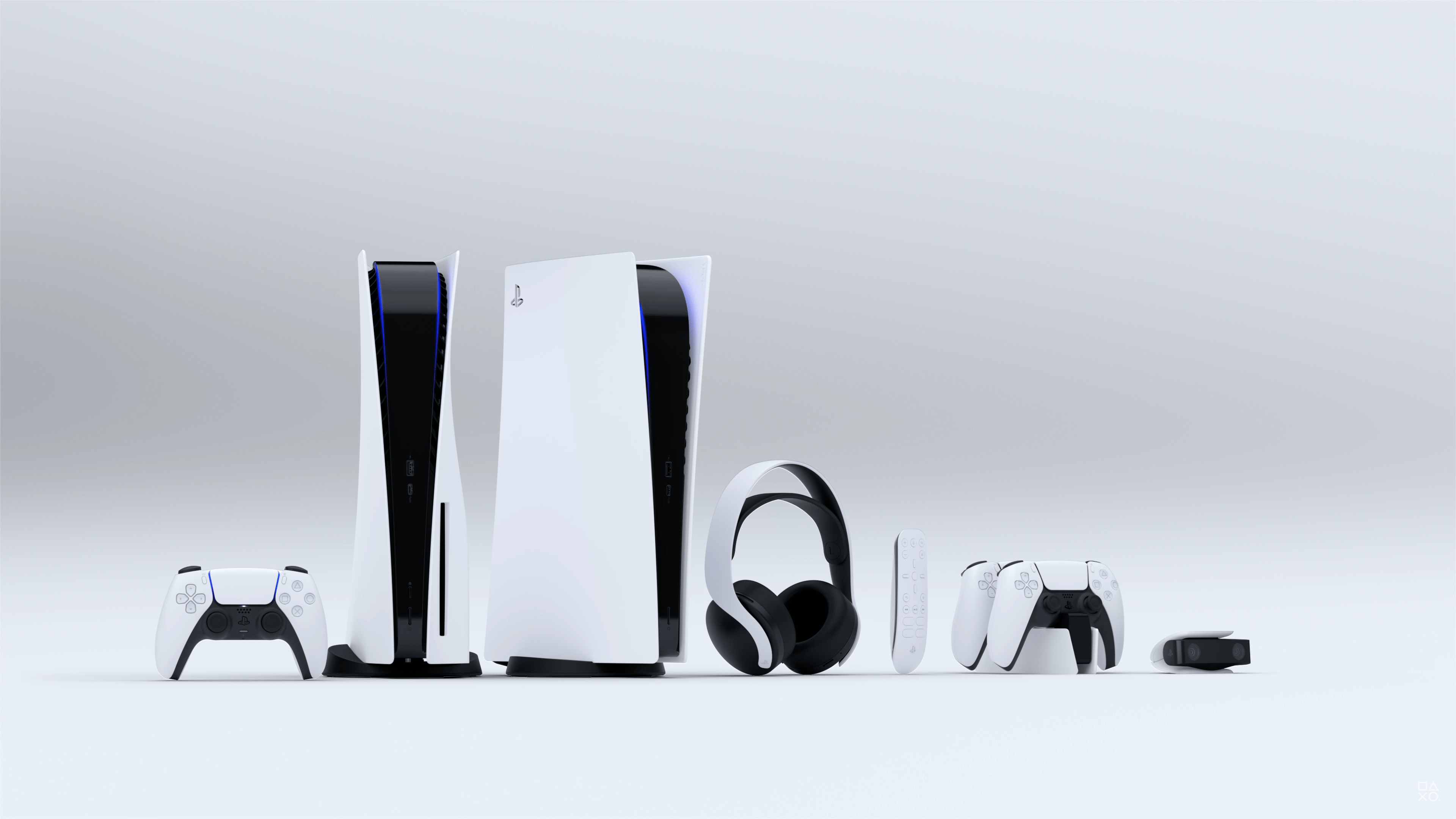 Sony’s delivered another showcase to tell us about the PlayStation 5. I’ve been writing about my issues with the Microsoft and Sony news when it comes to the next generation for a few months now. You can find the latest article about Sony here.

Sony have finally broken their silence, after the rather unceremonious leak that Microsoft faced last week. With a more controlled message than the one Microsoft were able to deliver, how did Sony do?

A really good range of games definitely headlined the show. Whilst some trailers didn’t land as well as others the overall look and feel of the content was exciting.

Hogwart’s Legacy – a new Harry Potter game has been rumoured for sometime, and now it’s official. Landing in 2021 the game shows a lot of potential. Harry Potter has unfortunately been somewhat tainted in the public eye by it’s creator, that being said Rocksteady is showing off some real potential here.

Call of Duty: Black Ops – We’ve already seen the game, but the footage from the campaign did look exciting. This game also lands this Holiday season and we got to see a glimpse of some of the next gen visuals.

Resident Evil Village – Another look at the new Resident Evil, dubbed Village using VIII numerals to represent the number 8. The game looks to be following on the style of the previous entry whilst also introducing some new elements.

Death Loop – showing off some more gameplay of this time loop game. The art style and direction is really nice, this game unfortunately has been delayed to 2021 but looks promising. Hopefully the delay will work in the game’s favour and we’ll see it deliver results next year.

Oddworld: Soulstorm – this game was announced some time ago, but it looks great if you’re an Abe fan. Continuing the 2.5D style Abe looks to be taking what made the franchise so popular and is doubling down on it.

Demon’s Souls – ironically the star of the show for some. Despite being a remake, Bluepoint Games made arguably the best trailer today. Showing off some great visuals and of course revisiting the famed Souls gameplay. This one may only find popularity with a niche audience, but after the success of Bloodborne it will likely be the talked about for the whole generation.

Five Nights at Freddy’s: Security Breach – very much a “love it or hate it” franchise this will certainly appeal to some horror fans.

Fortnite – Continuing the trend of showing massively popular games, Fortnite is confirmed for the PlayStation 5 launch. Fortunately Sony realised launching their last show with Grand Theft Auto 5 might have been a mistake.

God of War: Ragnarok – An odd trailer to end on. God of War is incredible, but the fact the game is releasing next year but only had a logo reveal seems like a baffling choice. It’ll be interesting to see how this plays out and if the game will indeed land in 2021; that being said it’s hard to not get excited by this franchise…

We finally know how much both PlayStation 5 models will cost and when you can get your hands on one. The digital only console launches at $399.99/£359.99 and the full fat edition will be $499.99/£449.99. These prices are very competitive and make the PlayStation 5 a compelling deal with strong launch titles.

It’s worth noting that the launch is staggered though. Launching on 12 November 2020 in the US, Canada, Japan, Mexico, Australia, New Zealand and South Korea with our territories landing on 19 November. Us Brits will have to wait patiently and try not to get jealous…

It has been confirmed that Demon’s Souls and Spider-Man: Miles Morales are launch titles. This is a very strong pairing of games to launch your new console with.

Throw in the games like Fortnite, Devil May Cry 5 and Call of Duty and you’re going to have plenty to play.

Not only that, but Sony also unveiled PlayStation Plus Collection. It’s not immediately clear what this service is, but what we do know is that some classic PlayStation 4 games are making their way to PlayStation 5 via backwards compatibility. It’s also looking likely you’ll have access to all of these games via PS+, even if you’re a new subscriber. This is almost looking like it’s on its way to give Xbox Game Pass a run for its money. So far it does seem comparable to the likes of EA Play’s vault of games.

Microsoft has mostly answered my questions leading up until launch. Whilst there is more to do they delivered news about the models, launch date, price and games. Sony has also answered a lot of issues, but let’s see how their fare against my checklist:

Sony’s show was a testament to their approach towards high quality games. Whilst not every game will appeal to you, and some aren’t exclusive, they still have a strong line up and a decent selection. The variety shown off is also very promising and with games like God of War: Ragnarok teased there’s certainly a lot to be excited about in the future.

Sony do need to work on their showmanship and presentation though; a lot of the news got clarified shortly after the show and it wasn’t always immediately clear what things are. 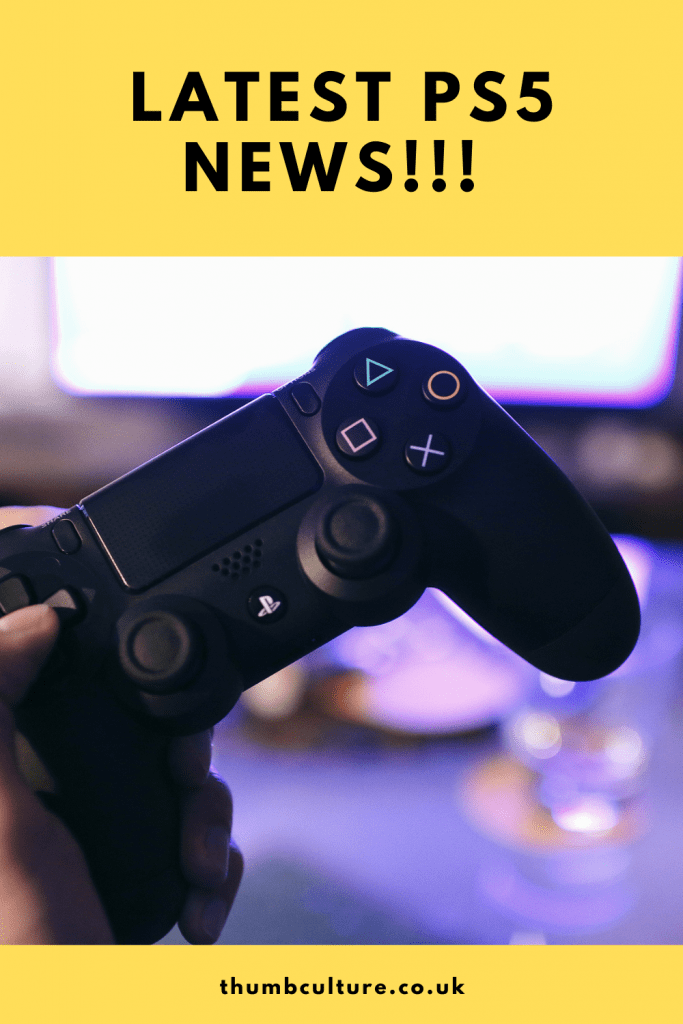 News just in! Sony has just revealed two new colour options for their incredible DualSense Controller. We now have two more to choose from, named...

Some of you may know that a few of the Thumb Culture Staffa are avid VR gamers. Vivecon 2021 brings exciting news not only to...