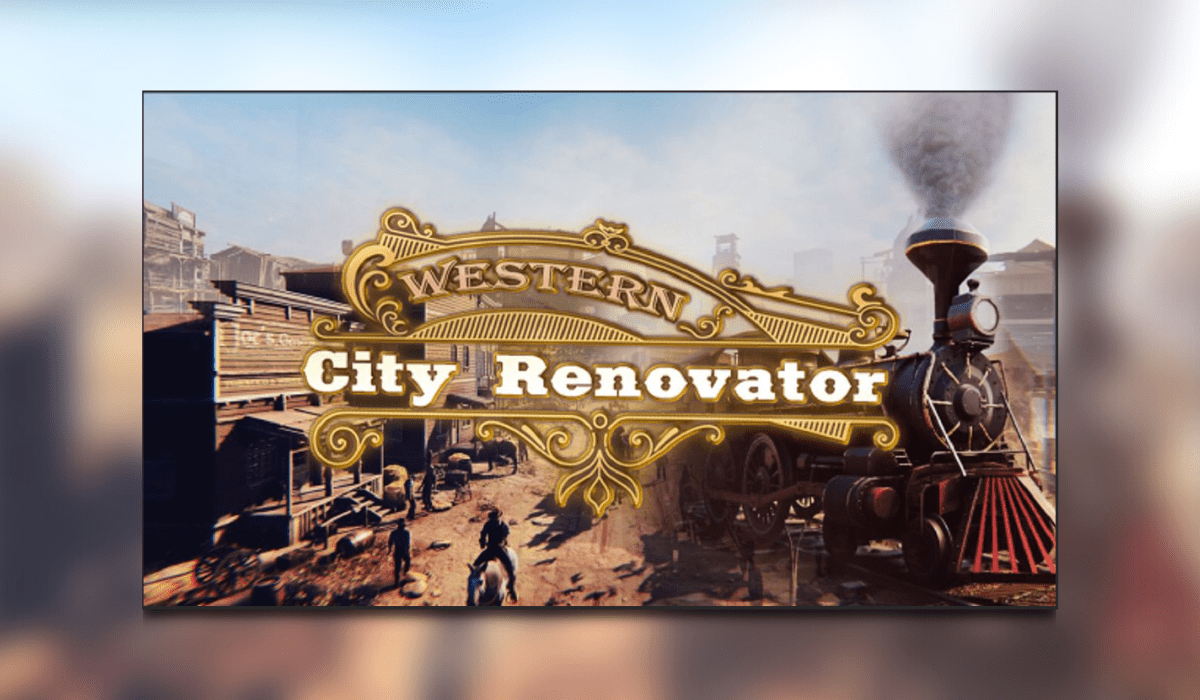 The Good, The Bad, The Renovator

Discover and restore abandoned cities and locations. Complete missions and assignments for Western Rail Company on a planned railroad route. 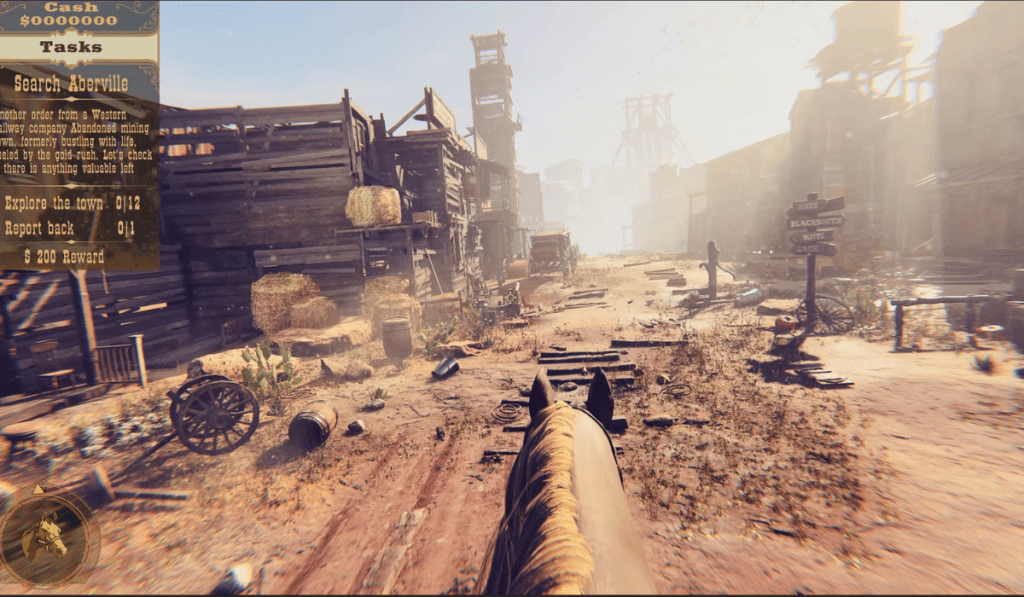 Try and bring back some life into ghost towns and solve the problems of the wild wild west. How are you gonna build your dream western city?

Just some of the key features that you can do in Western City Renovator are.