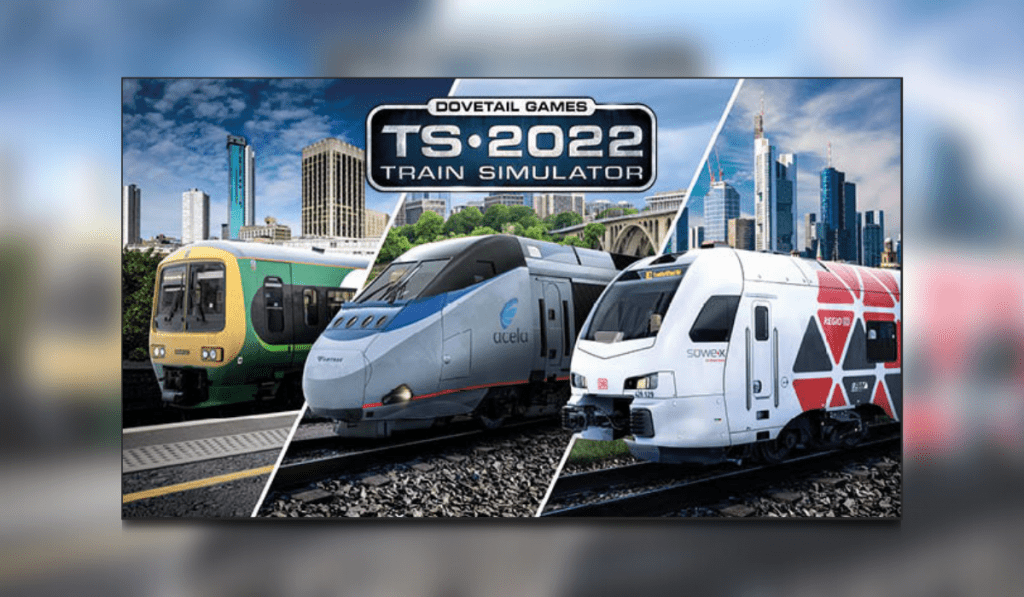 Train Simulator 2022 from Dovetail Games is the latest release of a series that can trace its roots back to 2009. I’m a newcomer to the train simulator genre, and my rail experiences have been limited to early morning, crowded standing room only journeys into work. I’ve been looking forward to reviewing this game to experience the ins and outs of train driving. So, take the only guaranteed seat on the train and enjoy my Train Simulator 2022 review.

Now, first things first. Train Simulator 2022 isn’t a game. It’s a detailed train driving simulation and a hobby that, if it grabs you, could keep you entertained for years. Imagine a world-spanning virtual train set. But like that train set you found underneath the tree all those Christmases ago, Train Simulator 2022 is very much a starter set, with a limited number of tracks and engines included. A large amount of additional content is available via DLC.

Do you enjoy simulation games? Comment below and tell us your favourites. If you like this review, why not check out my previous review here, where I played Demon Turf on PC.

The Train Simulator 2022 experience is split into several sections. Academy is a set of tutorials that teach the player how to drive each type of engine, couple carriages, operate manual signals. The Academy should be your first stop if you’re a new player. They cover basic operations for diesel, electric, and steam engines. Each type of engine has an authentic set of controls in the cabin to manipulate directly. Alternatively, simplified controls appear at the bottom of the screen. These are available everywhere, so you can change the throttle while viewing an external camera, for example. Keyboard shortcuts are available, as is controller support for those who ever wondered what driving a steam engine with an Xbox pad would be like.

Take a look at the Drive section to find the Quick Drive and Standard pages that allow you to dive into a number of pre-canned scenarios. Career offers a set of ranked scenarios, and Free Roam allows a free choice of engines and tracks. Dedicated players will appreciate the Build section, where they can create and publish their own scenarios.

As a train driving novice, I came across some oddities that are most likely due to my lack of experience. At times I found myself unable to make my train move at all. I’m not sure why but I suspect that I fell foul of some procedural issue. Perhaps I set a control incorrectly or missed a sign. Another time, despite my best efforts, I could only make the train reverse. Some interactive hints and more tutorial scenarios would go a long way to easing the learning process for new drivers.

My first Academy tutorial made for a disappointing first impression. The graphics looked old, and the repeating grass texture that filled my monitor reminded me of PC games from the late 90s. However, moving into a Quick Drive scenario, everything improved. There are decent weather effects, some lovely scenery, and the impression of speed is impressive. In the options menu, you’ll find plenty of things to customise and graphical detail dials to twiddle, so Train Simulator 2022 can be configured to run on a wide range of systems. Everything ran smoothly on my PC, even when charging through heavily built-up areas at speed.

Audio in Train Simulator 2022 is limited to atmospheric sound effects. Clattering wheels, whistles, screeching of metal on metal. It’s all very effective and appropriate for a serious simulation, but it’s very much like sitting in the quiet carriage. You won’t find a pounding soundtrack here, but that’s fine for a game in this genre.

The included scenarios will keep you entertained for a good few hours. Vast amounts of DLC and user-created content means that if the Train Simulator 2022 bug grabs you you’ll find plenty to keep you busy. The game is what you make of it, and with the scenario builder essentially limitless.

Control issues aside, I had a blast with Train Simulator 2022. Watching for signals and obeying speed limits is more entertaining than it sounds, and everything feels suitably authentic. I’d like to see more engines and tracks included out of the box because the default set feels a tad limited.

More detailed tutorials would be welcome, but I was able to get good enough to complete some scenarios with practice. Quite often speeding, sometimes missing the stations, and on one occasion starting off with the doors open. With each run, I became more proficient, and it does feel great when everything gels and you hit all of the speed limits and arrive at a station on schedule.

I give Train Simulator 2022 the Thumb Culture Silver Award! 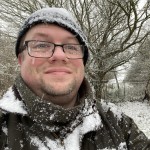 One thought on “Train Simulator 2022 Review”