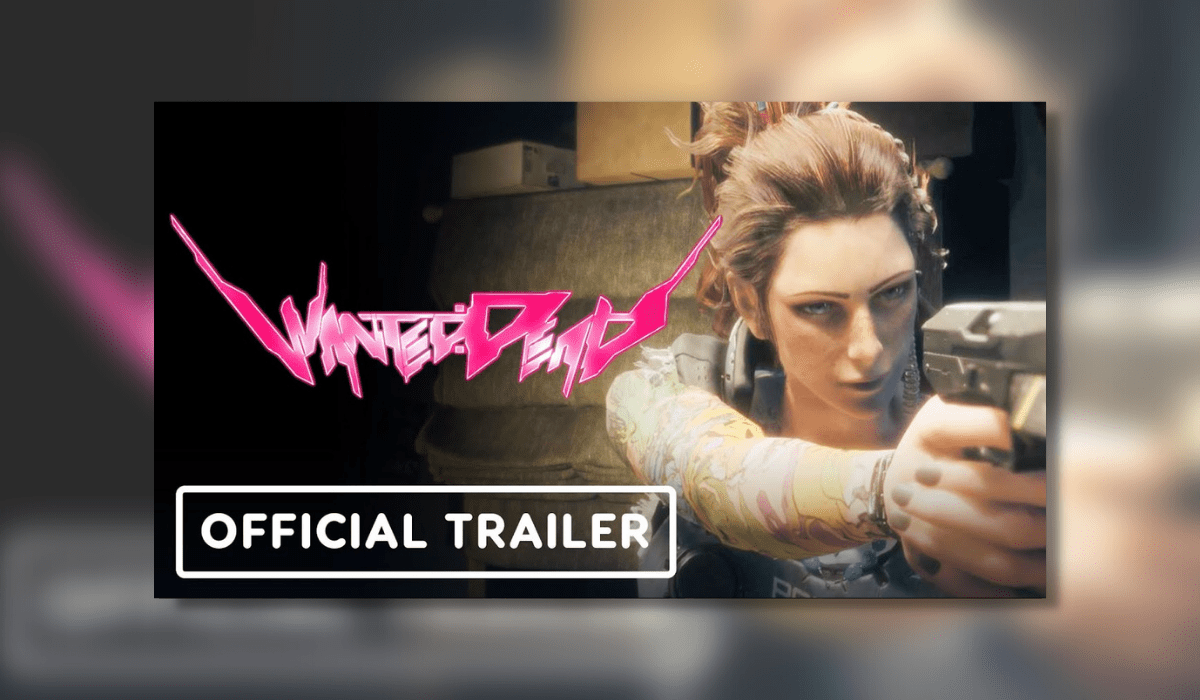 Wanted: Dead has taken The South by Southwest Gaming Awards which celebrates the wide reach of gaming across areas such as art, design, narrative, gameplay, cultural innovation, and more, by storm with the in-ceremony debut tonight of a new trailer for 110 Industries’ and Soleil’s high-octane action game that blends melee sword combat with exciting gunplay. 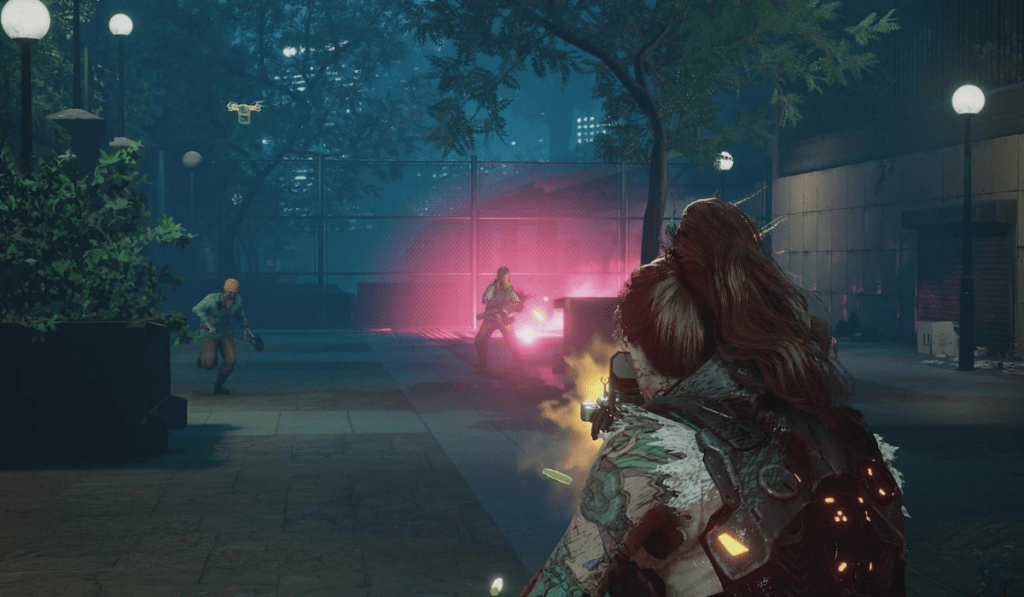 The new Wanted: Dead trailer is a perfect embodiment of the game’s unique mix of slick limb-severing violence, tongue in cheek humour and bombastic action – an expertly orchestrated cacophony of violence that offers a taste of the spectacular combat encounters to come.

Created by 110 Industries and developed by Soleil, Wanted: Dead is a deep action title inspired by the mechanically rich combat systems found in titles like Devil May Cry, Bayonetta and Ninja Gaiden. Set in a dark and dangerous vision of cyberpunk Hong Kong, it places players in the role of Lt. Hannah Stone, leader of an elite team known as the “Zombie Squad”, who work outside the purview of the traditional police force.