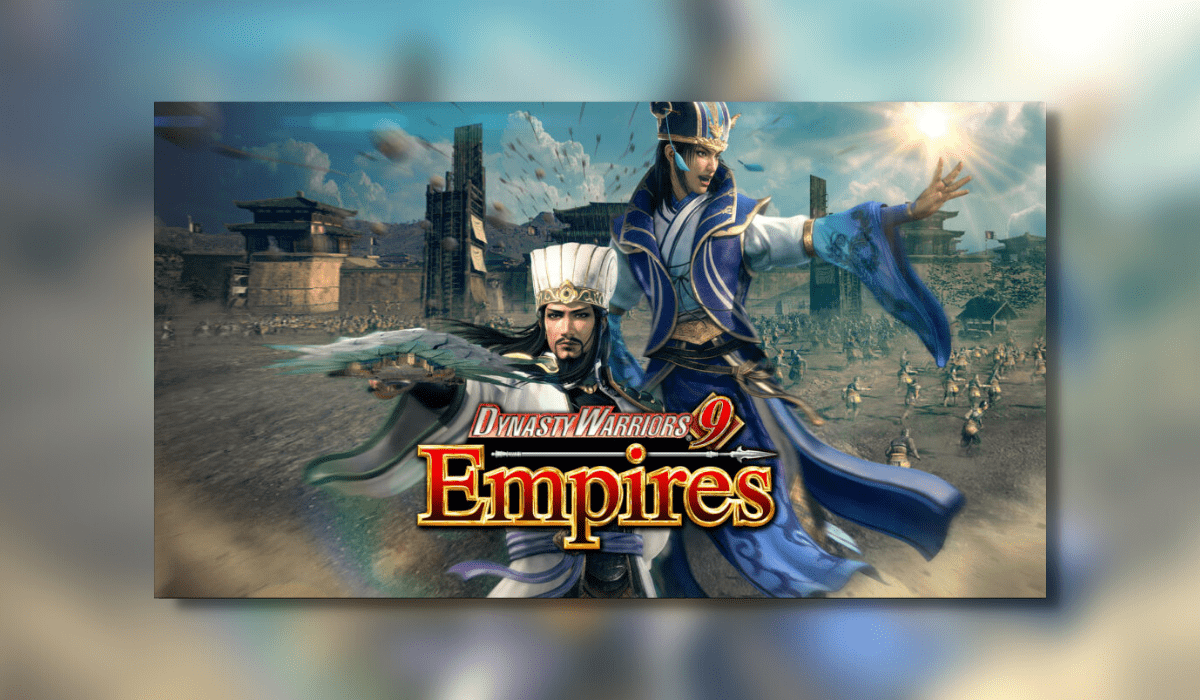 Koei Tecmo is world-renowned for many reasons, Atelier, Dead or Alive, and Nioh are a few of the reasons. However, the other is for the Dynasty Warriors franchise. This year Koei Tecmo has released the latest in the DWE series with Dynasty Warriors 9: Empires.

Failure To Plan, Is Planning To Fail

I have played numerous games from the “Warriors” franchise, you can check out my Samurai Warriors 5 review here. Some of them have been fantastic and some have fallen weak against some of the previous releases to date. Dynasty Warriors 9: Empires was released in Japan in the December of 2021, and later to the rest of the world on February 15th, 2021, and is available on all current platforms. For the purposes of this review, I played it on the PlayStation 5.

So join me as I check out Dynasty Warriors 9: Empires and find out whether or not this title is as strong as it was promised to be.

If you are into Dynasty Warriors games, then you will know about its penchant for spin-offs; Xtreme Legends and Empires. Dynasty Warriors Empires: 9 acts as sort of an expansion to the main game, but its focus is more on the strategic element of warfare.

The character creation tool has a lot going for out. There are a ton of options to customise your character and make it totally unique with countless combinations. Better yet, if you played the demo you can transfer that character and stats into the full game.

So Conquest Mode is the meat and bones of the game. If you are expecting it to be anything like the games in the main series, then this may not be for you. Yes, there are battles and opportunities to use the famed Musou mode, but they are very short-lived. As I said earlier, the main focus is on management to build your army and expand. As well as keeping track of your money and resources, you will be heading out to recruit new members for your army. This itself feels like quite an empty and cumbersome task with very little reward.

You will mostly be either standing your ground from catapult attacks or carrying out castle sieges which quickly become monotonous and uninteresting. Winning or losing will depend on whether or not you meet the special conditions of the conflict.

If I can be frank for a moment, this came could have easily been a DLC package. It just feels like flogging a dead horse. Aside from the monotony of it, there just isn’t enough content to call it a fully-fledged game. Considering how poorly Dynasty Warriors 9 was received, I was hoping this might have been its redemption. Sadly, this was not the case.

It isn’t all doom and gloom though…

Graphically, the game looks pretty good. Not amazing, but pretty good for the most part. As this was the first Warriors game native to this generation, I had hoped for a bit more. There were some inconsistencies when playing in action mode. This targets 60FPS, but it does struggle amidst the screen tearing, assets, and texture issue during battle. However, cut scenes look pretty damn good, even though some of them were just a copy and pasted job from the main game. There is a photo mode as well which has some decent features such as adjusting environmental effects such as weather and time of day.

If you’re ok with Chinese characters speaking Japanese with English subtitles, then this game has you covered. One thing these games have always got right is the music, and Dynasty Warriors 9: Empires is no exception. It remains suitable for each event and uses some new tracks and tracks from the main game.

As with most Dynasty Warriors titles if you are the completionist then you have a lot of content to be working through. With all the various objectives to complete you could easily spend weeks trying to achieve this. Add to that the number of characters you can create, then it could be literally years. I do not recommend this. However, if you are a casual Dynasty Warriors Empires gamer then you are looking at around 9 hours depending on how fast you progress.

To wrap it up, I am disappointed with what should have only been DLC in my opinion. The lack of sustenance made it feel like the content that WAS on offer was a chore. Sadly because of this, I found little enjoyment after the tutorial stages, which in fairness were quite well done. The reputation of Dynasty Warriors 9 was left in tatters by gamers and press alike, and I was hoping Empires would be bold enough to pick up the pieces to make up for the main game’s misdeeds.