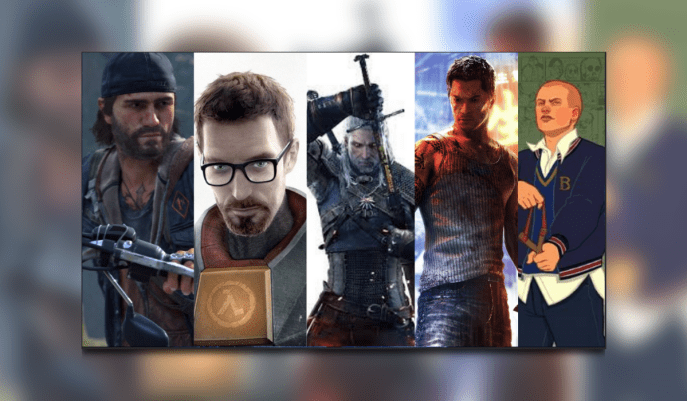 For many decades the video game industry has been able to pop out some amazing sequels. Mass Effect 2, Fallout 3, Street Fighter 2 just to name a few. But what about a game that doesn’t have a sequel. There are many games out there that have captivated a player and even left an opening for a sequel. Only for us to not get one.

Maybe the developers ran out of money, went into liquidation, or were even bought out by a rival company only for them to scrap the idea of a sequel to a hit game. We never really know what goes on behind the scenes, but one thing we do know is that as gamers, we demand a sequel for some fantastic games out there. So here is a list of just a few of them.

If you enjoyed this little article and managed to make it to the end then why not check out my latest video game review here. You can also catch up with what the rest of the Thumb Culture team are up to on our social media. 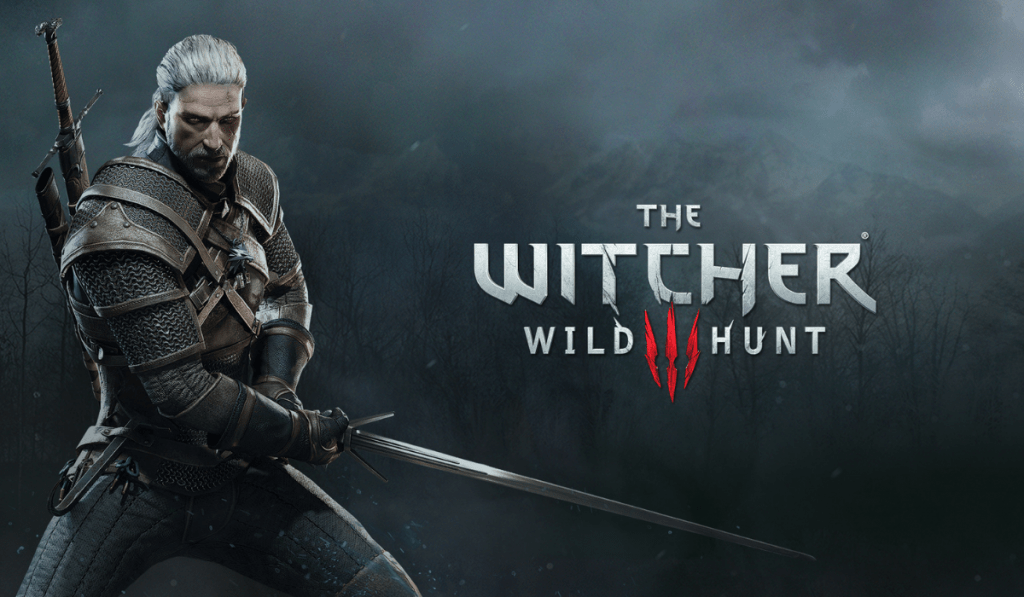 With the recent popularity of the hit Netflix series The Witcher. It’s no wonder people have been going back to the game to scratch that Geralt of Rivia itch. CD Projekt Reds masterpiece is one of the best games this generation. With Cyberpunk 2077 being somewhat of a flop for the Polish developers. Will they make amends and release The Witcher 4, only time will tell us. We are already aware of a next-generation release of The Witcher 3 and also recently announced, there will be some long-awaited DLC with it. But I think it’s a sequel we want and with the power of the Playstation 5 and Xbox Series X. The possibilities are promising. 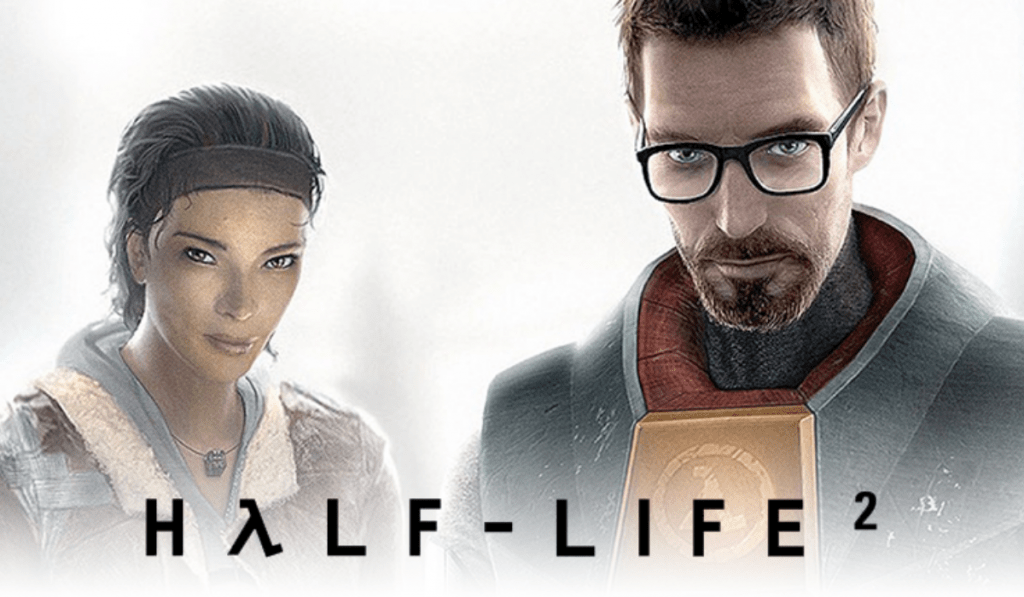 For some, Half-Life 2 was the game that defined the FPS genre. Whether you agree with that is entirely up to you. Personally, I think it was Doom. But there is no doubt that Half-Life 2 was a fantastic game with great characters and a riveting story.

For decades fans have been wanting a sequel but to no avail. There have been a couple of episodic sequels but they weren’t what the fans wanted. They wanted an actual sequel. Fans did actually manage to scratch that itch when Half-Life: Alyx was released in 2020. A prequel set before the events of Half-Life. 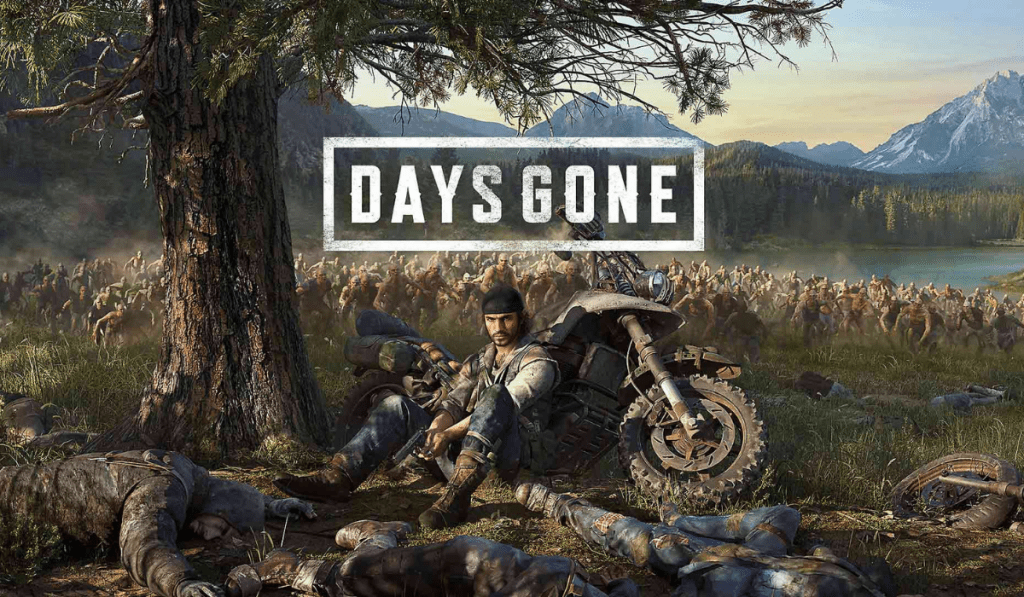 Riding around on a motorcycle through the wilderness in a post-apocalyptic world overrun by feral infected zombies. Topped off by a performance by Sam Witwer. Sounds pretty good right?

Well, millions of Playstation fans can’t be wrong because after a slow burner in the gaming world. Days Gone came to be one of the most popular Playstation exclusives ever. The graphics, the environment, the performance of the actors, the writing. Days Gone is up there with The Last of Us as a story-driven masterpiece.

There have been rumours of a sequel but I have a feeling that it’s going to be a while before we can get back behind the wheel as Deacon St John. Not relevant but comment at the bottom if you also think that is one of the best video game character names. 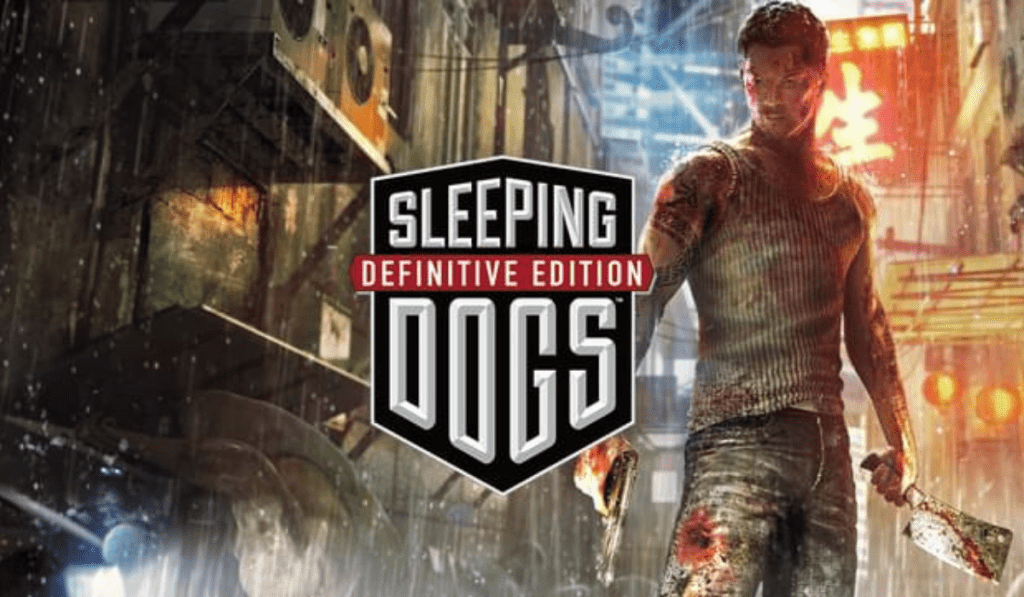 Now without trying to be biased this is my favourite game on the list and one of my favourite games of all time. I cannot find a single fault here. Everything from the story, the gameplay, fighting mechanics, open-world, and a Hollywood cast to boot. This game ticked all the boxes.

Being Wei Shen was just a joy to behold. So why didn’t we get a sequel? A sequel has been in post-production and production so many times but every time it has failed at the last hurdle. It’s never really clear why. There was even a movie adaptation being made but that was halted in post-production. Got to admit I would have loved to see Donnie Yen as Wei Shen but sadly that will never happen.

With Square Enix focusing on the Final Fantasy games and now having the rights to make Marvel games. I think it’s safe to say that Sleeping Dogs 2 will never happen. 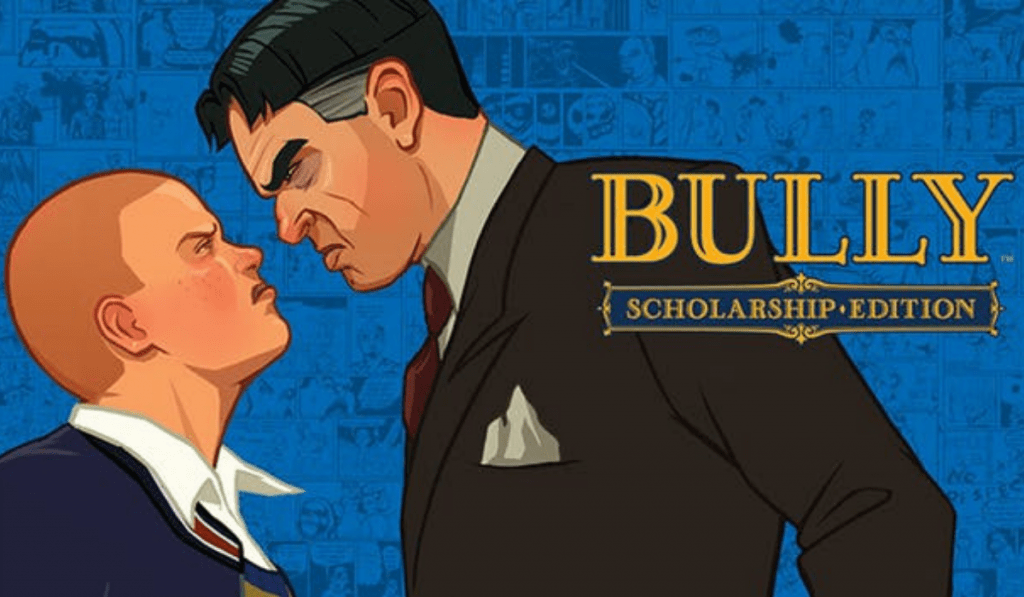 Ohh Rockstar Games, will you ever give the fans what they want. No, I don’t mean Grand Theft Auto 6 but Bully 2. While many fans are just dying for a new GTA game. I think an announcement of Bully 2 would get more of an impact.

To be honest I don’t think fans will be bothered if it’s a direct sequel. Something, anything that is set in the Bully universe, even a remastered version of the original game would go down a treat. Surely Jimmy’s story isn’t finished. There is so much potential in there and with the right people. Bully 2 would be one hell of a sequel.

But with Rockstar milking Grand Theft Auto Online for every penny that it can make. Why would they start a new project? 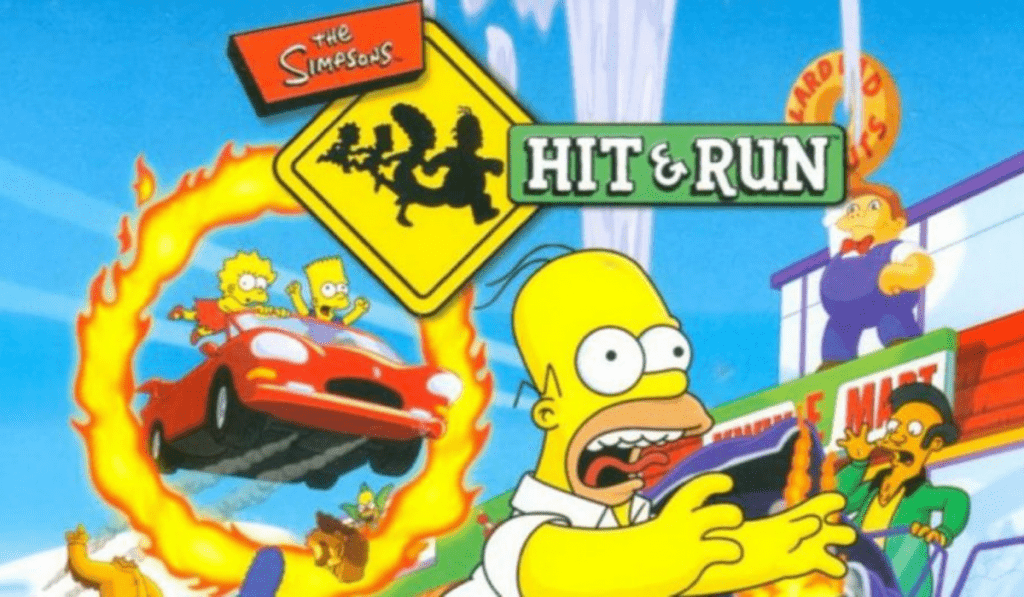 Does this game really need any introduction? I would love to see some collective data of how many hours players have put into this video game. Regarded as one of the greatest licenced video games of all time. The Simpsons: Hit & Run was a masterpiece in game programming.

There was something so satisfying about driving around Springfield as the loveable, beer-drinking man himself, Mr Homer Simpson (and other characters)  and just causing absolute mayhem. Even now to this day, it has remained a mystery as to why we never got a sequel.

There have been many rumours about a sequel and possibly a remastered version of the original. But as of yet, there is nothing. So fans have taken it amongst themselves and actually modded the game to give it a new-generation look with sound and graphics. But it’s a sequel that we all want. 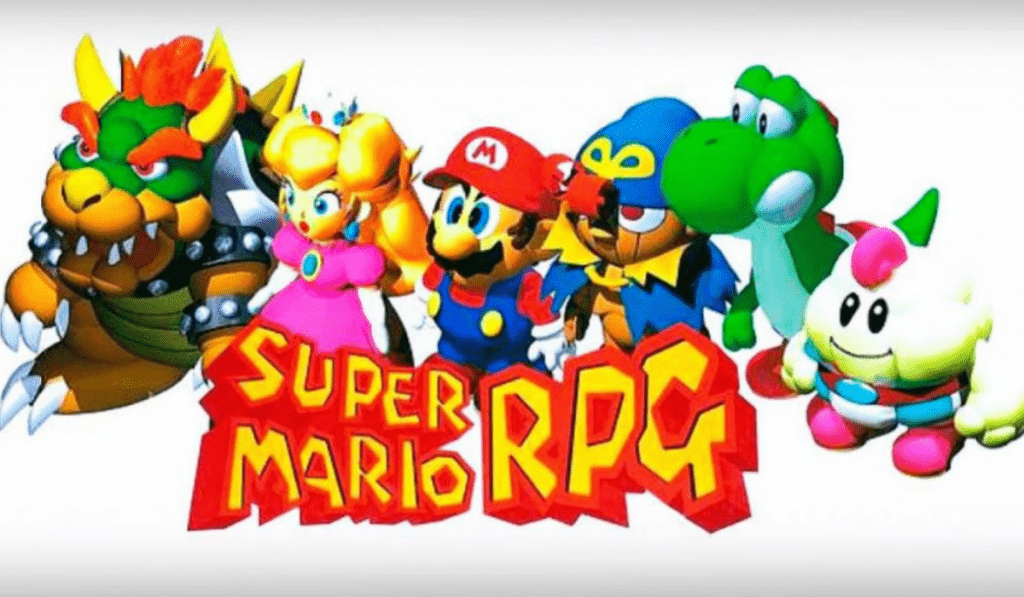 Mario is no stranger to RPGs having been in various Paper Mario and Mario & Luigi games, but none are quite like Super Mario RPG: The Legend of the Seven Stars. This video game was way ahead of its time. Set in some weird, alternate version of the Mushroom Kingdom, Mario must team up with Peach, Mallow, Geno, and Bowser – yes, Bowser, to take down Smithy – an evil robotic blacksmith – and his gang.

Back in 1996 if you owned this beast on the Super Nintendo then you were the most popular kid on the playground. This game had everything, turn-based battle, a huge cast of characters to play, an amazing soundtrack and the writing is witty and compelling. This just begs for a sequel but after 25 years I highly doubt Nintendo are on the case.

Now of course there are so many games that I have missed out on (or have I?) but rest assured that this isn’t the end of our little excavation into video sequels we really need. So check back soon as I’ll bring you more in Video Game Sequels That We Need: The Sequel.