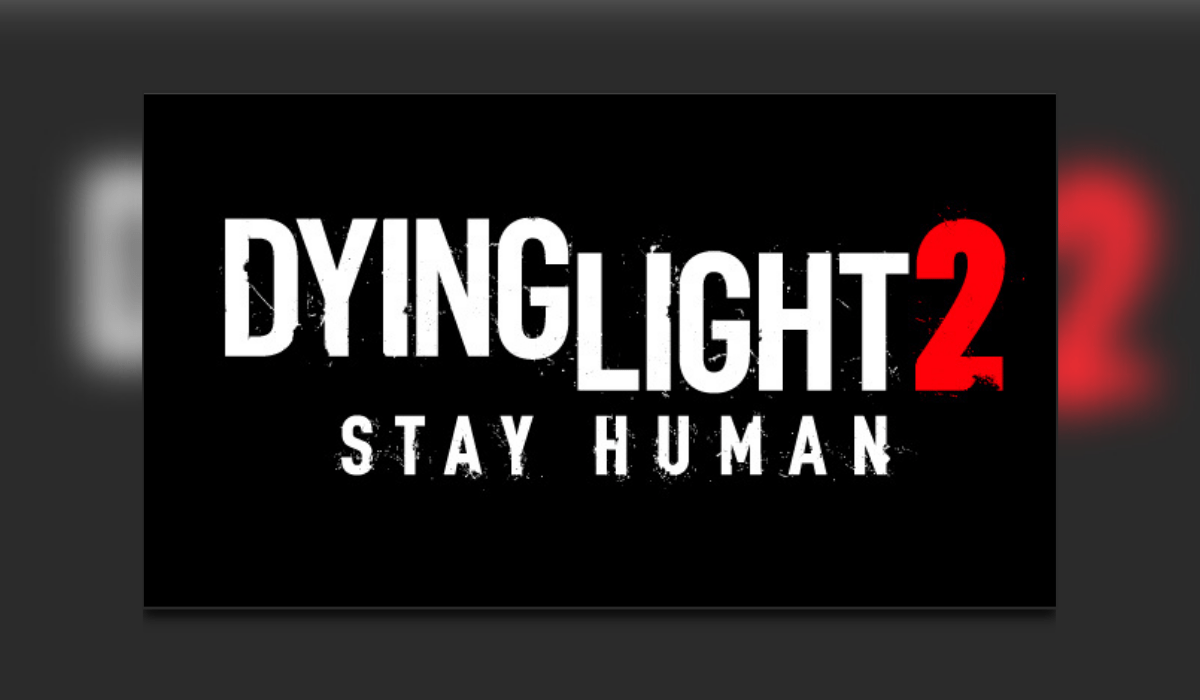 The launch of Dying Light 2 is less than 2 weeks away, developer Techland dishes out some surprises.

News to get your teeth into

In news that has gone down really well, developer Techland has confirmed a free next-gen upgrade for Playstation and Xbox owners.

The highly-anticipated upcoming game from Techland will also support Microsoft’s Smart Delivery service. Thanks to this, all Xbox One players will also be able to freely upgrade their copy of the game to Xbox Series X and Xbox Series S.

Set 15 years after the events in Harran, we are introduced to the city of Villedor. Villedor provides a much wider range of obstacles that will test the players parkour skills.

The Future of Dying Light 2

Dying Light has continued to be supported by Techland long after its original release. Dying Light 2 will have the same treatment with Techland promising at least 5 years of support.

Cross-generation and cross-platform support will not be available at launch. However, expect that to be made available at some point.  To soften this blow Techland has revealed that the game will be fully playable in co-op, this includes finishing the game.

Dying Light launches on PC (Steam & Epic Games), Xbox and Playstation on the 4th of February. The Nintendo Switch release was recently delayed by 6 months.