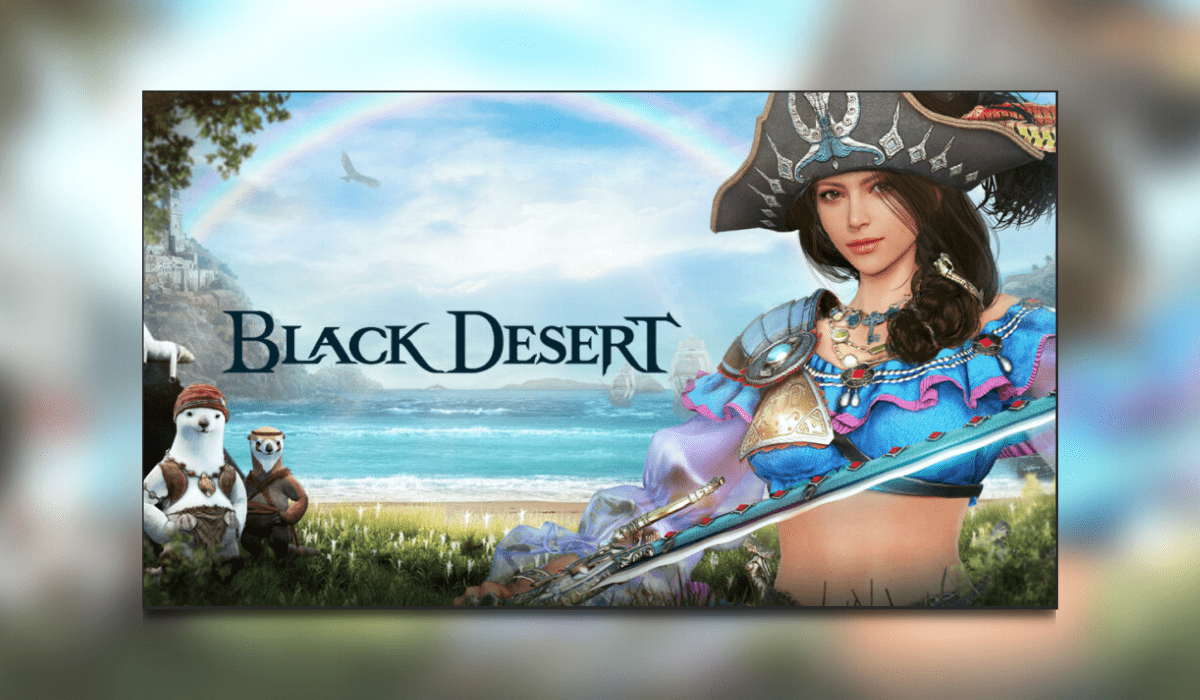 Pearl Abyss, the Korean developer behind the MMORPG Black Desert Online and the upcoming titles DokeVand Crimson Desert are announcing a major guild-based tournament featuring the three best guilds of Europe and Russia who will be battling for ultimate glory in an official Conquest War. 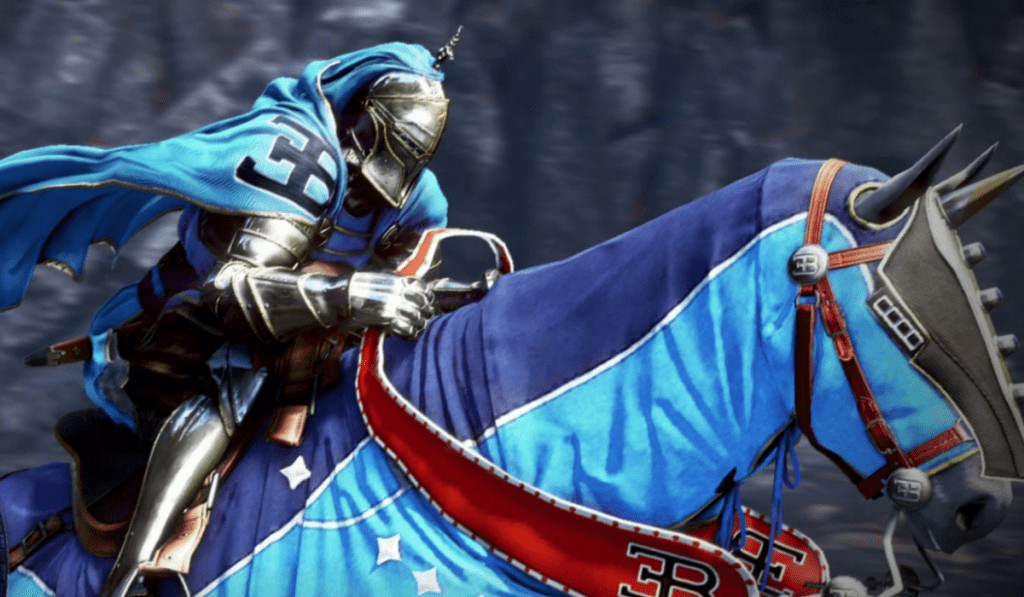 Conquest War is a large-scale PvP feature within Black Desert where large guilds compete over territory with the winning faction receiving dominion and the right to collect that territory’s accumulated tax.

It is a massive battlefield where hundreds of Adventurers can participate simultaneously using various siege weapons to outsmart the enemy. It is the very first time that Pearl Abyss is organising such an ambitious tournament around this game-defining feature in Europe and Russia.

After winning the qualifier rounds, the best three guilds in Europe and Russia will be selected to compete against each other in 2 rounds on respectively the 13th and 20th February, with a potential final round being fought on Sunday the 27th of February if the earlier two matches end up in a draw. These matches will be live-streamed on Twitch. Black Desert To Host Major European Conquest War Tournament.