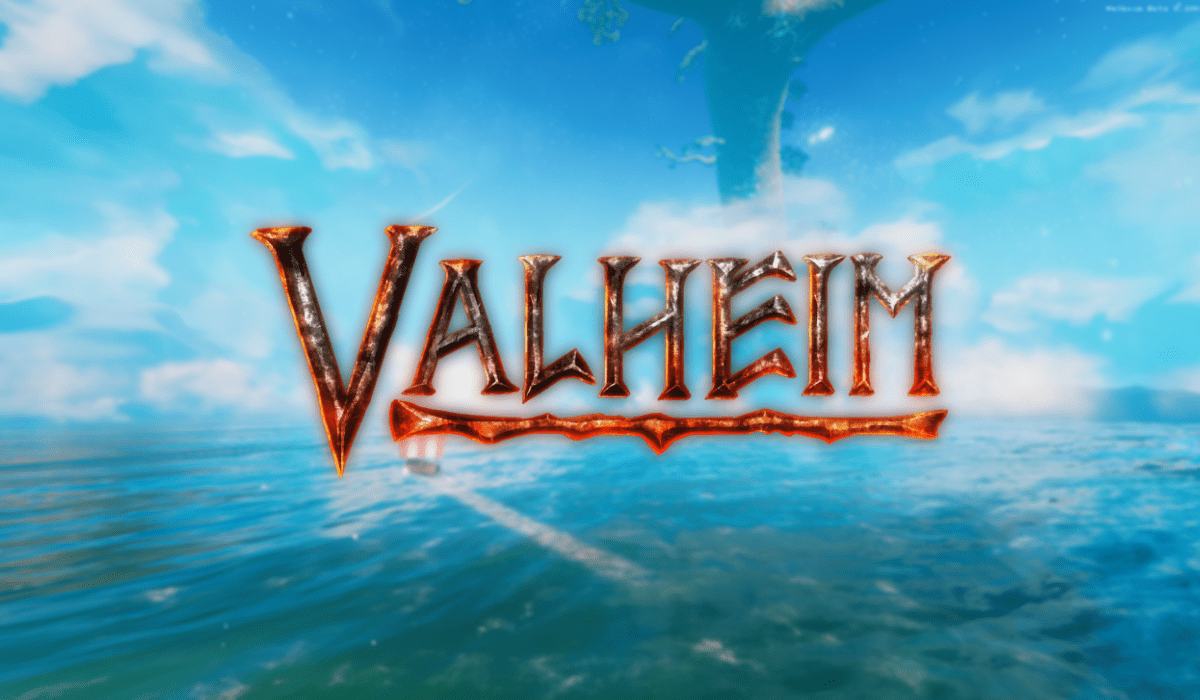 0
Valheim is a multiplayer exploration and survival game which is set in a procedurally-generated world inspired by Viking culture. Build, battle and conquer your way to a saga that is worthy of Odin’s patronage.

Valheim – Can You Build Your Saga?

Valheim is brought to use by developers Iron Gate Studio and publishers Coffee Stain Publishing (Goat Sim, Deep Rock Galactic). Check out what I think of Valheim below.

Now you’ve spawned into the world, Hugin greets you. Hugin is a raven who is effectively your guide to the game. When there’s something new to learn, Hugin will pop up informing you he has stuff for you to learn, or, a new objective for you.

Soon, you’ll discover you can level up your skills quite easily. For example, by simply running about 10 metres and I levelled up my running skill. Punch a small tree and you’ll level up unarmed combat. You get the idea.

Crafting also soon becomes apparent in Valheim, and there’s quite a selection of things to craft and build as you progress your skills and play more of the game.

You’ll need to collect stone and wood to start building your new humble abode. You can then build a hammer to build more advanced items such as walls, flooring and thatch roofing. You can also build a bed and use that as your spawn point or somewhere to get your head down for a night to sleep until dawn. There’s also a camp fire which gives off some awesome smoke physics which you can place a cooking station over to cook raw meat.

As you typically do in survival games, you can forage for foods, berries and the such, or hunt animals such as deer. This restores your energy levels to help that stamina bar.

You can also join up with friends in Valheim, fellow writer Mike joined me for a test run and all seemed well, Mike joined my password-protected server and all seemed to be fine. The game works the same as when playing solo, think games like Rust, or ARK Survival. One thing I will add, both Mike and I experienced real heavy rain and a thunderstorm. Neither of us had seen the rain that bad in the game up until that point. Not sure if that’s due to more players, or, just purely a coincidence.

I love what Iron Gate Studio has done with the graphics in Valheim. They have combined a mixture of classic looking graphics with some modern twists such as depth of field. Open fields full of luscious grass, swaying in the wind that’s swooshing through the area. That with the addition of a day and night cycle as well as dynamic weather. Fog, rain, thunder and lightning. It’s all here and it’s such an excellent combo.

Here’s a screenshot showing the fog, looks fantastic if you ask me.

Audio in Valheim is amazing, a pleasure to one’s ears I might add. The gentle sway of the trees in the breeze of the wind. The effects your character makes when attacking a skeleton for example. The soundtrack reminiscent of a bard in the local tavern, alongside a violin and some gentle pipes blowing. It really is beautiful.

Like many other multiplayer exploration and survival games, this can last as long as you want it to. Get friends involved, build an awesome base and hunt down enemies. Each time you play and start with a different seed, the world is different, giving you more to explore, break down and defeat.

Valheim will definitely hit the spot for those who enjoy Viking lore and survival game fans of games such as Rust, ARK and The Forest. This game definitely has a lot for you to do and will keep you occupied for hours aplenty. I strongly recommend you pick this game up if you’re a fan of this genre. 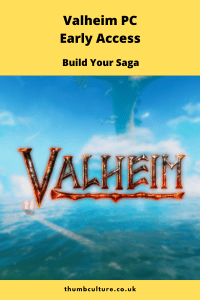