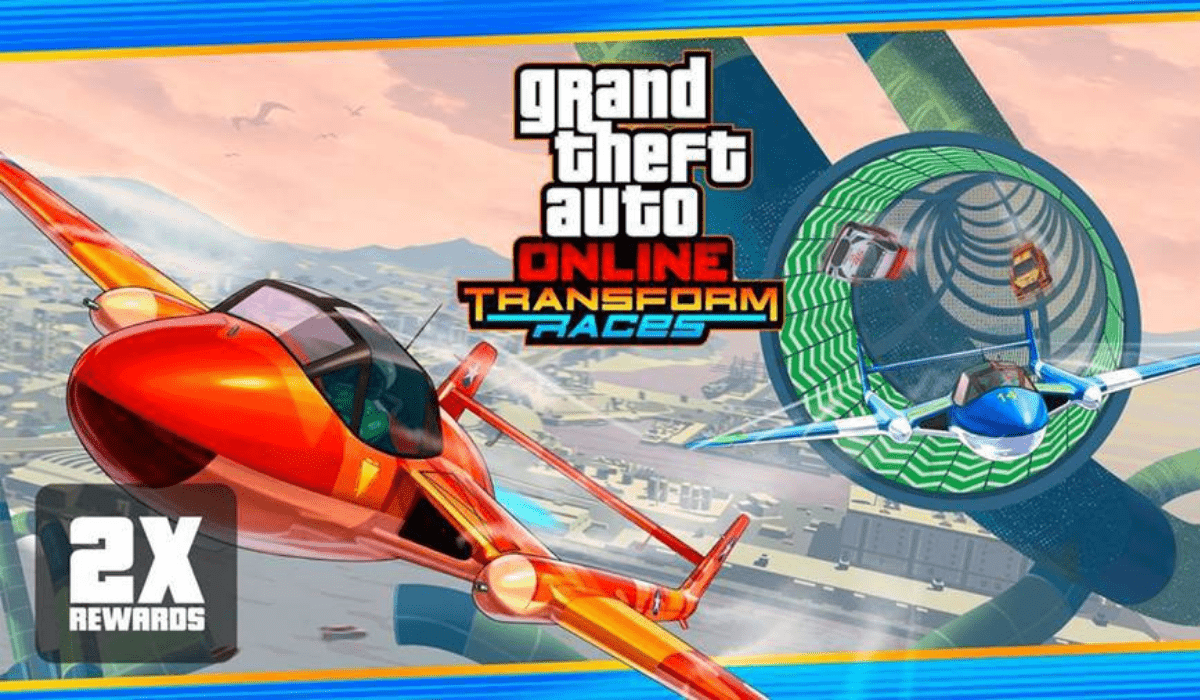 It’s that time again and Rockstar has brought a new update to GTA Online. This week we’re seeing the below changes to the hit multiplayer game from Rockstar, read on for more information. 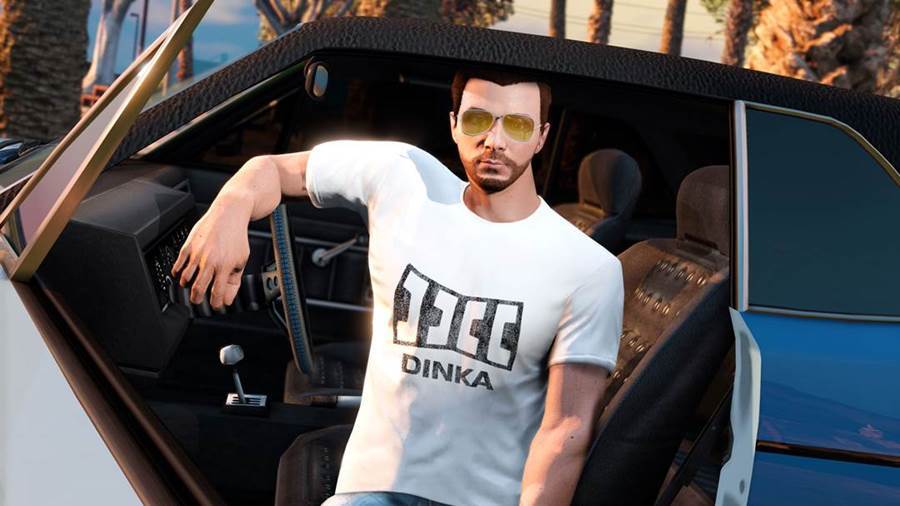 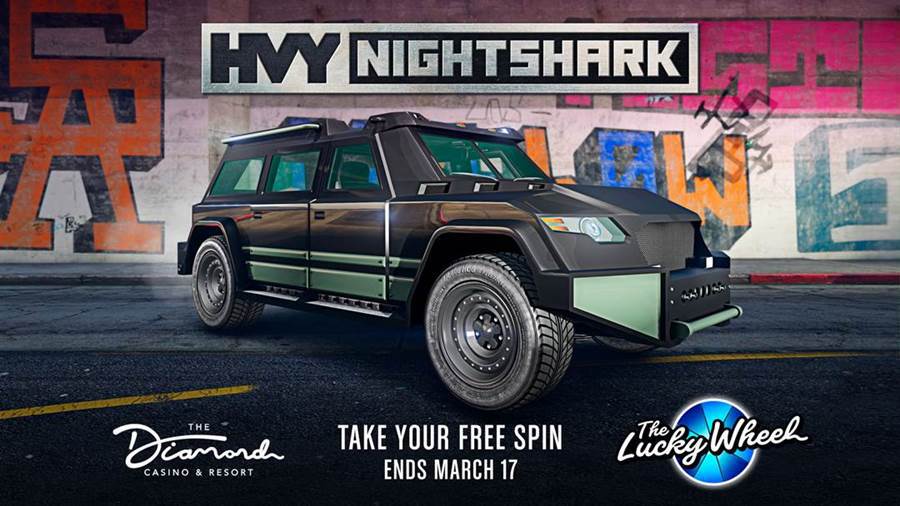 What do you think of the latest update to GTA Online? Let us know in the comments.