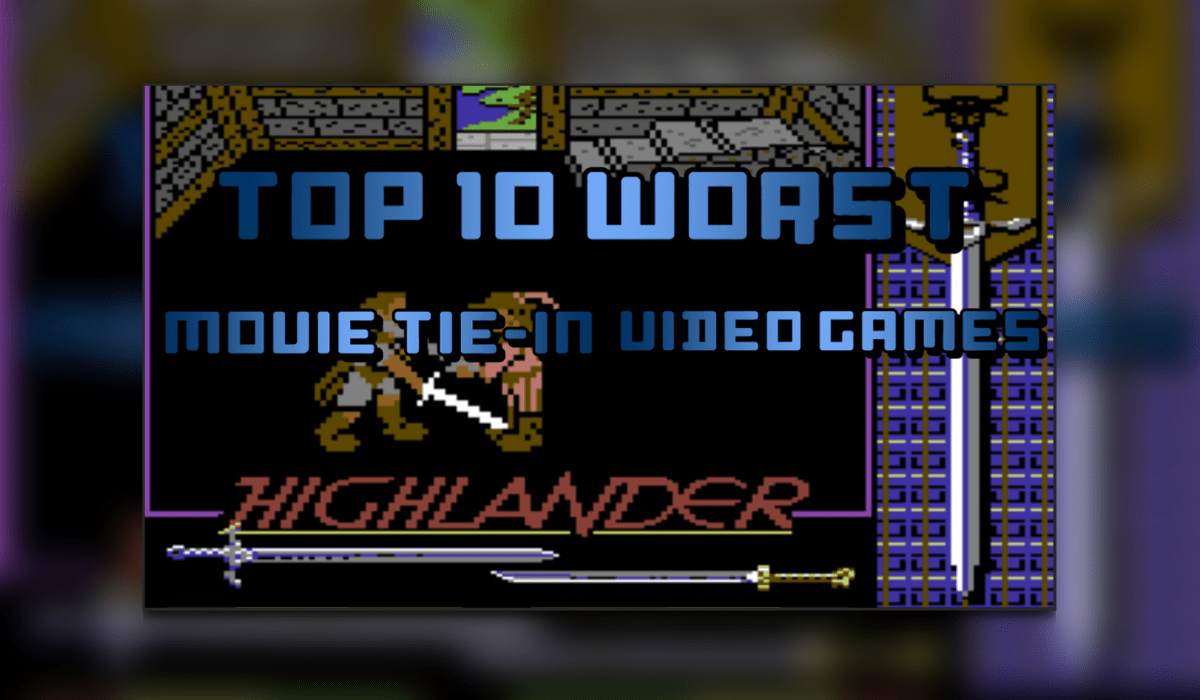 Over the course of 50 years, movies have been made into video games. Some good, some excellent, and then there are some that just make you question why the hell was this made. A majority of movie video games are just cash grabs. Capitalizing on the release of a movie and hoping to make a quick buck. While the internet is full of lists for the best movie tie-in games. We are going to delve into the abyss of shockingly bad games. So strap in because for this Top 10 Worst Movie Tie-In Video Games. We’re gonna need a bigger boat. 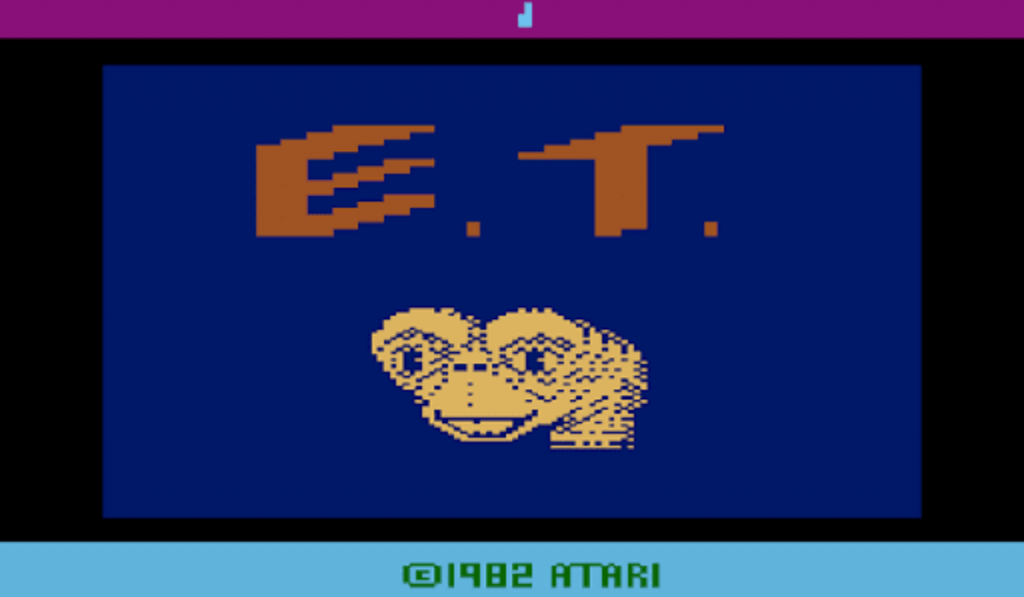 Ok, so let’s get this out of the way. No worst list is complete without it but is it really that bad? Yes, it is. It was so obvious it was rushed to get on the shelves for Christmas back in 1982 and was the reason for the video game crash of 83/84. Thank god for Sega and Nintendo. Now that ET is out of the way let’s crack on with The Top 10 Worst Movie Tie-In Video Games. 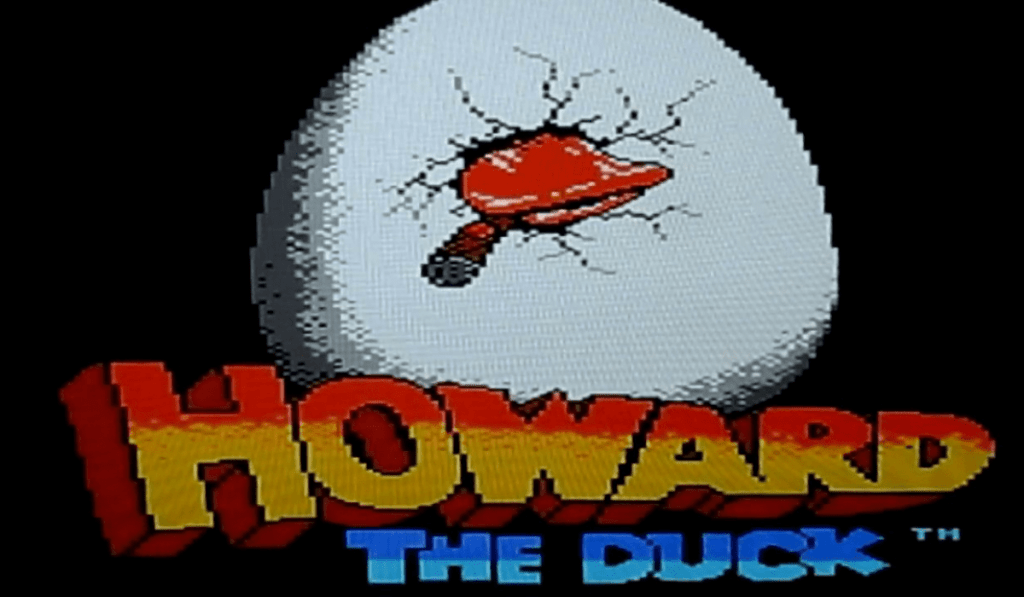 Released for the Commodore 64 in 1986 will probably be the most obscure one on the list. Howard The Duck was developed by Activision. The story has you take control of Howard and it’s your job to save his friends Phil and Beverly. With only 4 short levels and graphics to give you a headache within the first 10 minutes, it bombed just as well as the movie.

8. Back To The Future 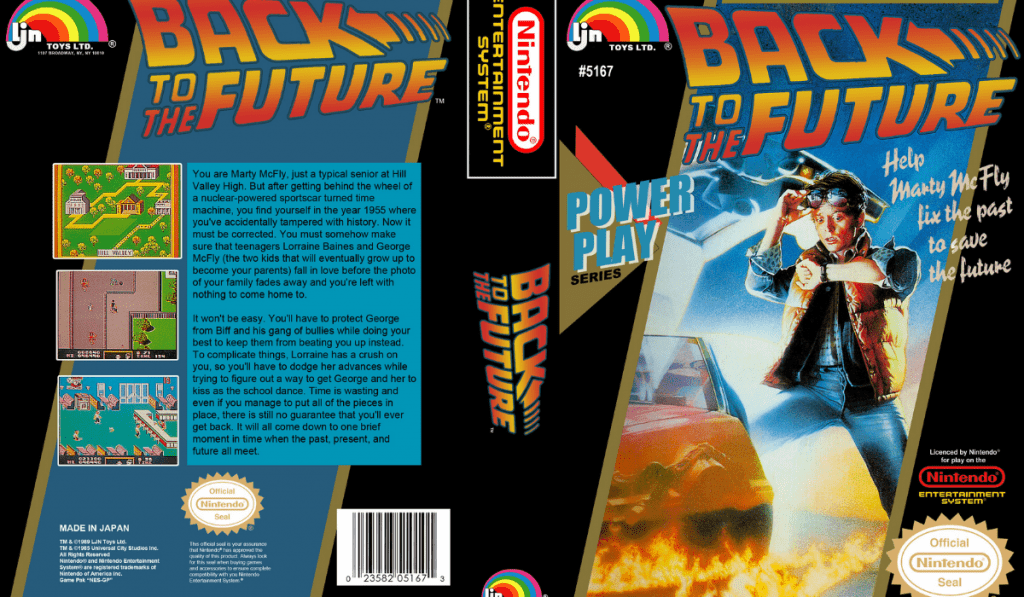 Developed by LJN and released in 1989 Back To The Future was a mixed bag for gamers. While reviewers at the time gave praise to the game it was the gamers that suffered what we thought to be brilliant. You take control of Marty and it’s your job to go through its various stages collecting clocks while avoiding all sorts of hazards. The game offered very little in the way of the plot to the movie and with no music from the movie it just added to the mess of a game.

7. Street Fighter: The Movie. The Game 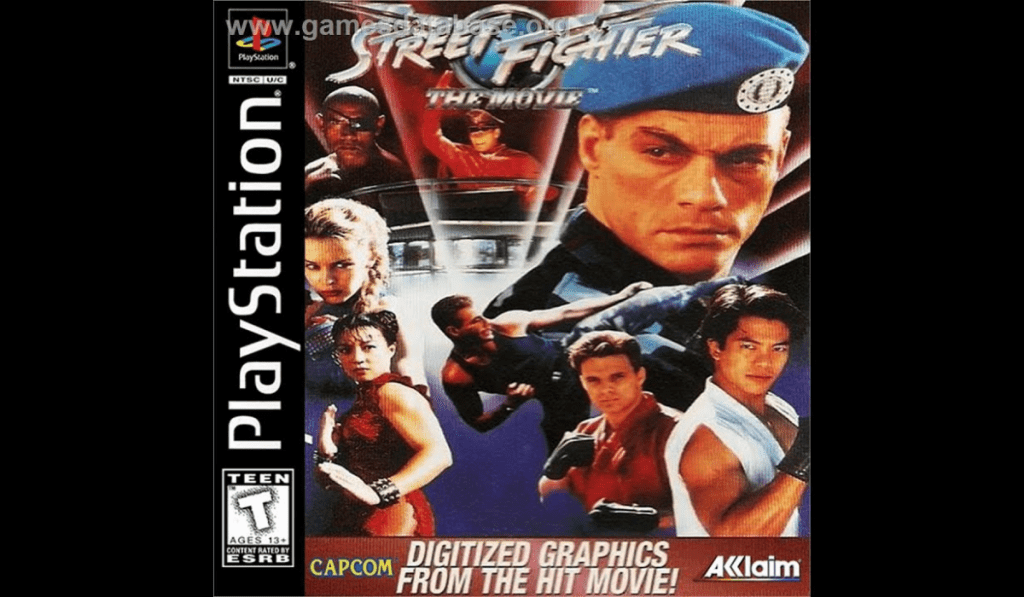 Developed by Capcom and released in 1995 for The Playstation and Sega Saturn. Street Fighter: The Movie. The Game was a game based on a movie based on a game. Yeah that’s confusing but the fact that this game exists is crazy. From bad music to controls that are borderline unplayable. This mess won’t let you down when it comes to one of the worst fighting games ever. 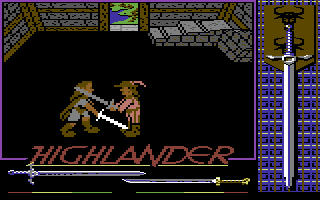 Developed by Canvas and Published by Ocean is Highlander. Released in 1986 for the Commodore 64 many people don’t know that there existed a game based on the cult classic movie but here it is. A one-on-one fighting game where you play as Connor MacLeod and fight against three enemies. The gameplay is shocking. The controls are abysmal and the graphics are bad even for 1986. The only redeeming quality is that it probably was the first game to see a decapitation. 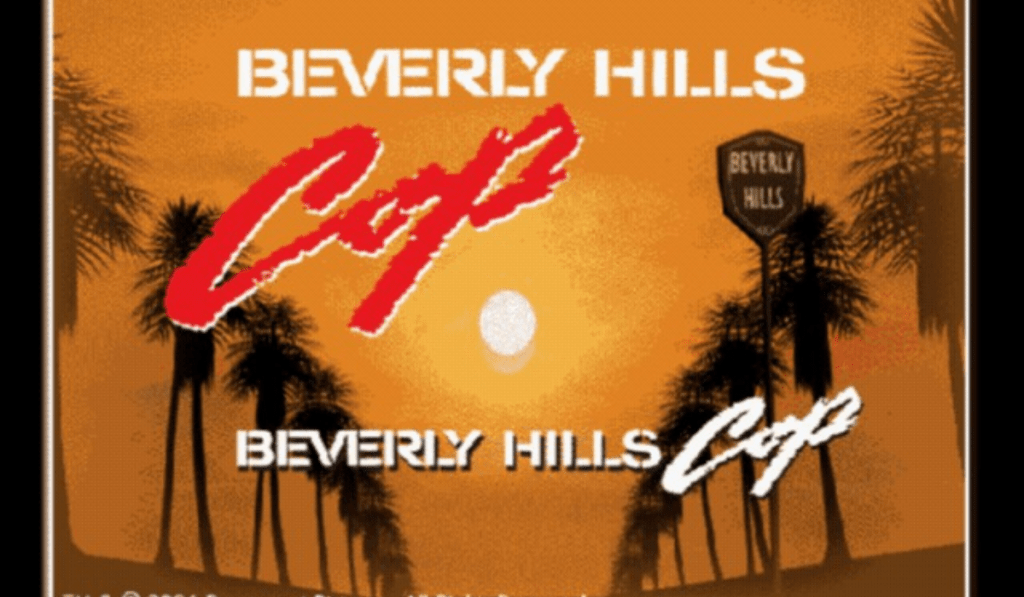 Developed by Atomic Blast Entertainment and released in 2006 for the Playstation 2. Beverly Hills Cop was only released in Europe and boy were we unlucky. You play as Axel Foley but you probably wouldn’t know because it looks absolutely nothing like him and you just go around solving cases. From graphics that look like they aren’t even finished to gameplay that will make you throw a controller through the window. Beverly Hills Cop definitely deserves to be on this list.

4. The Crow: City of Angels 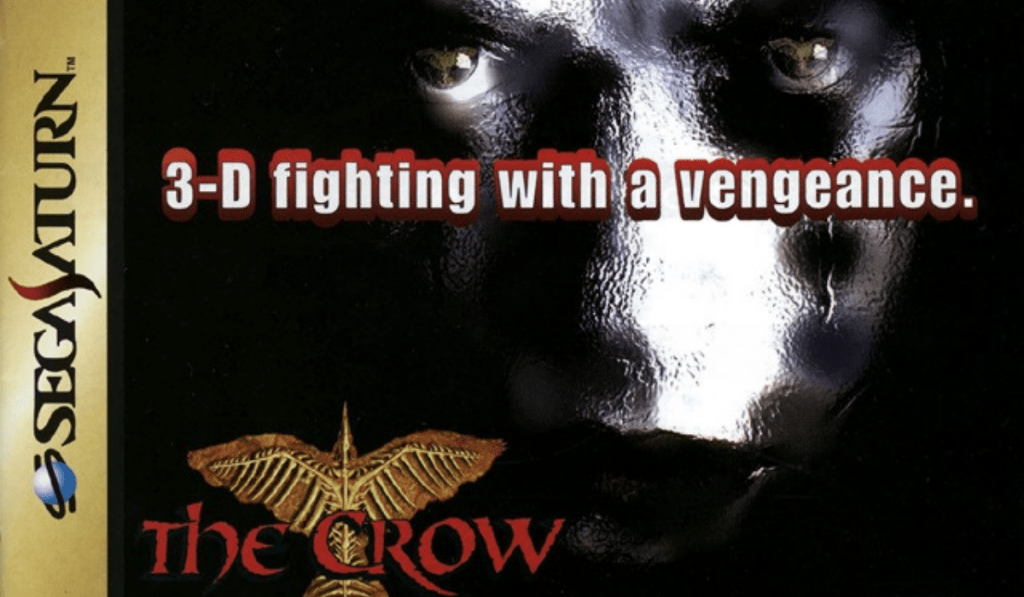 Developed by Grey Matter and released in 1997. The Crow: City of Angles was on the Playstation and PC but it’s the Sega Saturn that makes it on the list. With its pre-rendered backgrounds soundtrack that loops every 5 seconds controls that we all know as tank controls and difficulty that makes the Demon Souls look like a Barbie game. The Crow: City of Angels is a game for only the die-hard Crow fans or collectors. 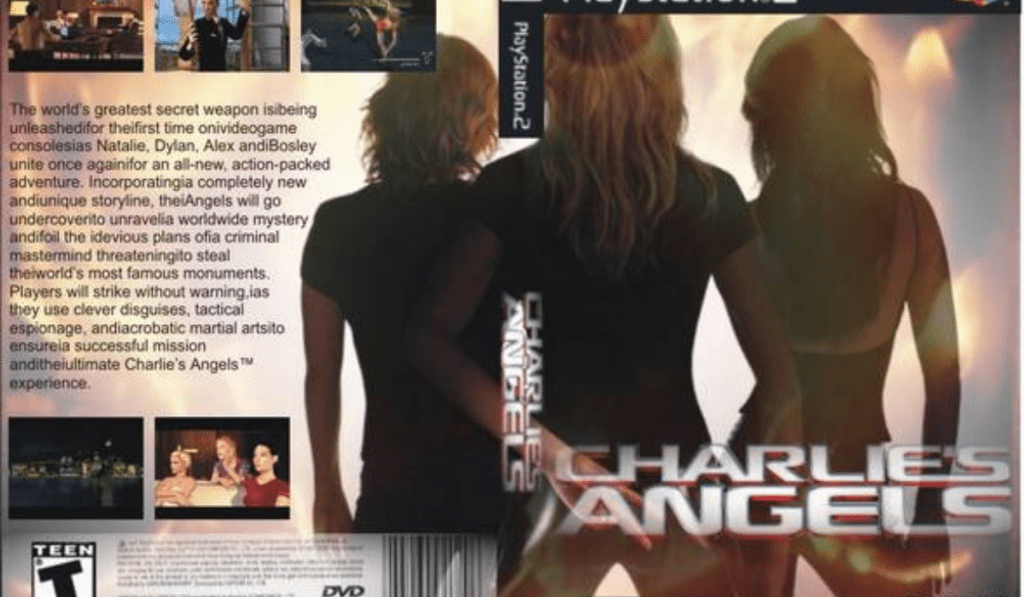 Developed by Neko Entertainment and published by Ubisoft. Charlie’s Angels was released in 2003 for the Playstation 2. The gameplay is as cheap and simple as you could get in development in any game. Walk around and punch and kick enemies till you get to the end of the stage and that’s it. Awful controls and graphics to scare a small child. Charlie’s Angels is a game that just makes no sense. 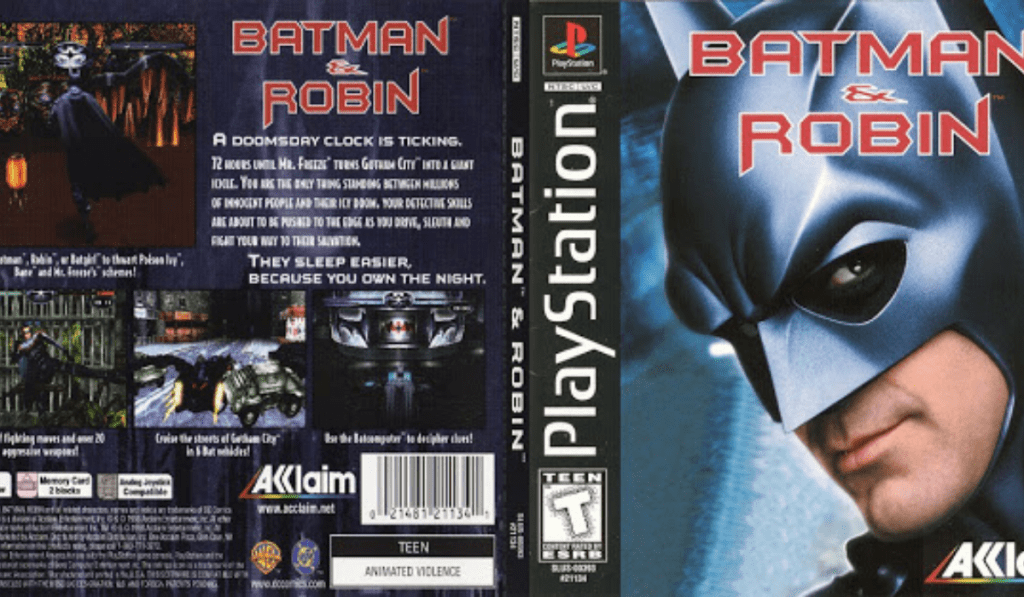 Developed by Probe Entertainment and published by Acclaim. Batman & Robin was released in 1998 for the Playstation. What can be said about this game that hasn’t already been said. Everything about it will make you question why you play video games at all. There is absolutely nothing in Batman & Robin that can be redeemed. Just trust me when I say stay away from it. Stay far away. When hardcore Batman fans hate it then you know there’s a problem. 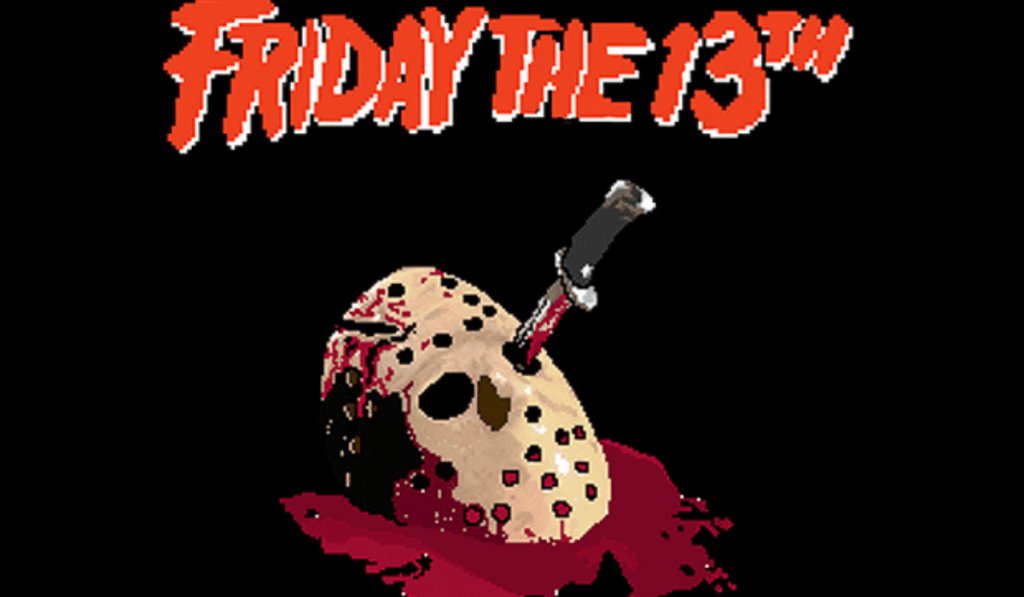 Developed by Atlus and published by LJN we have the Holy Grail of bad games. Friday the 13th was released in 1989 for the NES. There was only gonna be one choice when it came to Top 10 Worst Movie Tie-In Video Games. What makes this stands out from all the others is that it truly is an anomaly of game programming. Everything is just a complete mess. Going left means you’re going right and going right means you’re going left. There is nothing good at all to say about it. Nobody should be made to play this game and coming from a huge Friday the 13th fan and a horror fan in general then just stay away. 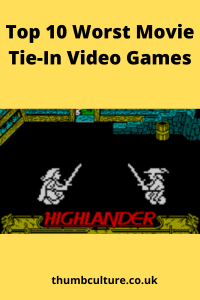