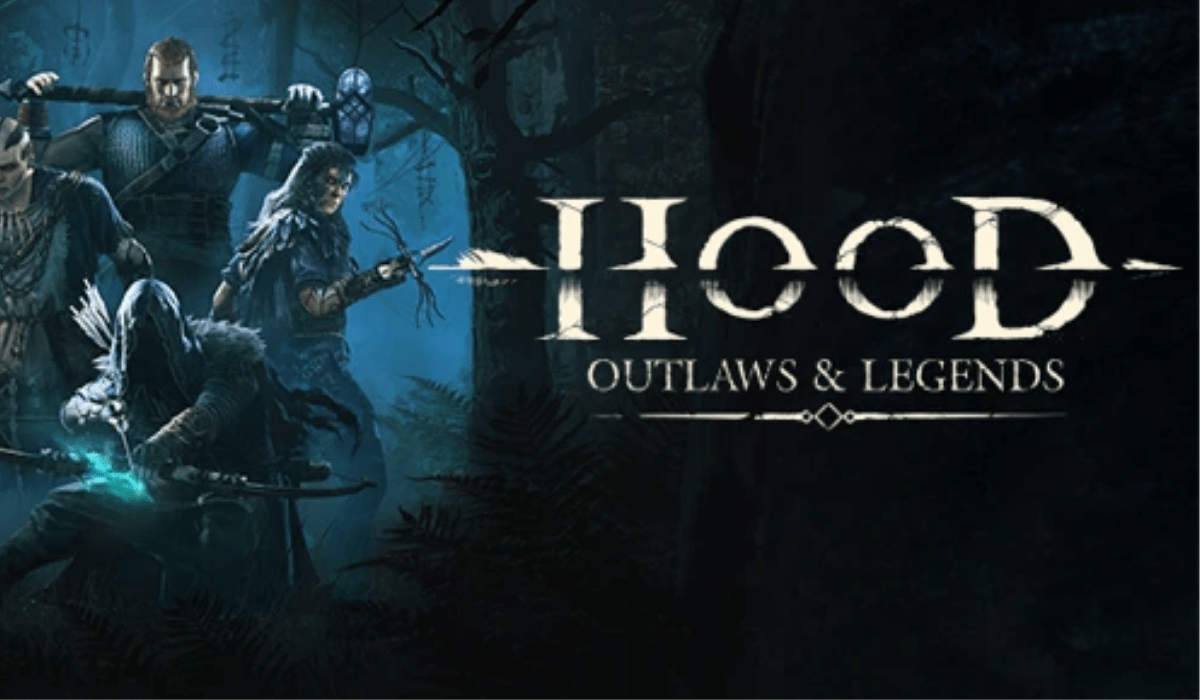 The incoming multiplayer PvPvE game, Hood: Outlaws & Legends, has had a second character gameplay trailer revealed. This time we see The Hunter in action.

Read more from the official press release below:

Hood: Outlaws and Legends, the multiplayer PvPvE heist game from Sumo Digital and Focus Home interactive, introduces in-depth gameplay of one of the four playable classes available at launch. Matchmaking in opposing teams of four, choose your character based on your preferred playstyle, or what best fits your team’s strategy. In this game where cooperation is key, your team’s composition can suit a stealthy long-range approach, a brutal close combat heist or a balanced band of Outlaws prepared for anything. Today, join game director Andrew Willans once again for the second character gameplay trailer to discover The Hunter!

The Hunter is elusive and mysterious, with her quick takedowns, invisibility magic, and smoke grenades making her a terror in infiltration and assassination. Her main weapon is a modified arm-mounted crossbow. This can load up to three bolts at once to fire a deadly burst, giving her incredible lethality at close and mid-range.

The Hunter’s ultimate ability is the Shroud, covering her with a near-invisible sheen and making her completely undetectable by guards. This grants her unique advantages in infiltration, letting her reach the treasure vault with ease, or assassinating the enemy backlines with terrifying efficiency. When it comes to supporting her band of outlaws, the Hunter’s smoke grenades can be used to prevent enemies from tagging teammates or to cover sightlines for a tactical advantage.

By pre-ordering today, you’ll get early access to Hood: Outlaws & Legends starting May 7, as well as the Forest Lords cosmetic pack for free. The Forest Lords pack includes a skin for each character and weapon in the game. The Year 1 Edition is also available for pre-order. Giving access to Hood and three Battle Passes due to be released post-launch, after the initial free Season.

This game looks quite promising. This could be great fun when team up with some friends to take on the heists, and your opponents. You can watch The Hunter character gameplay trailer below. Let us know in the comments your thoughts.