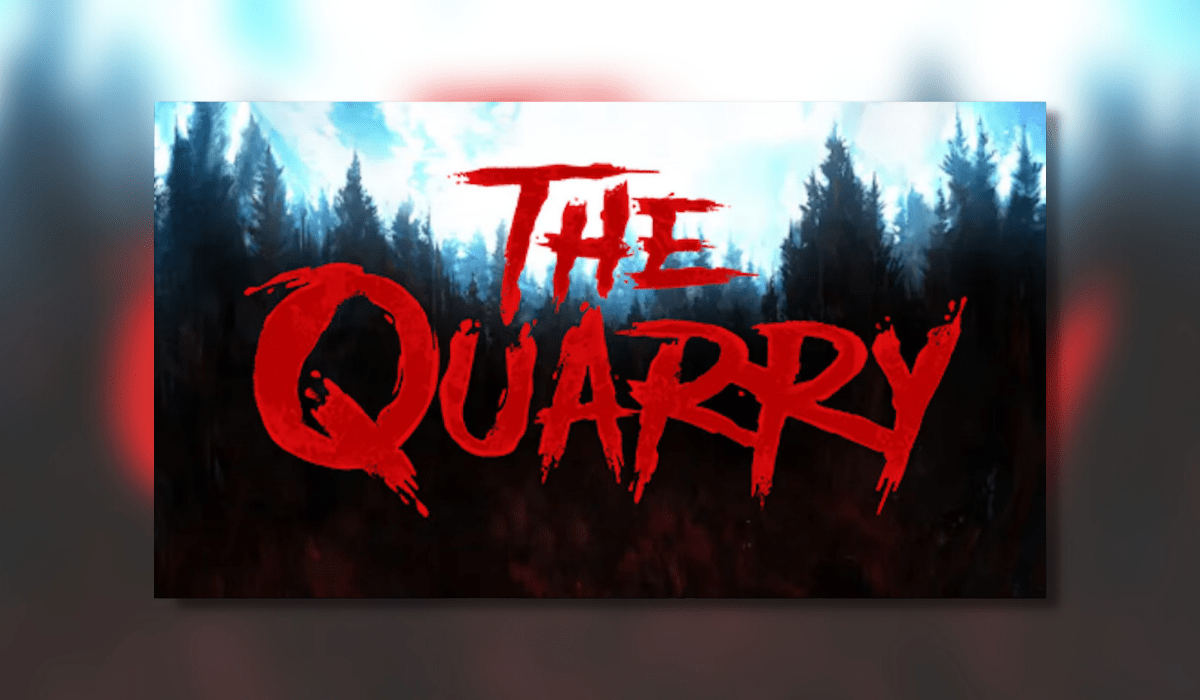 The Quarry is a Teen Horror title brought to you by SuperMassiveGames. The studio behind The Dark Pictures Anthology (Man of Medan, Little Hope, House of Ashes and upcoming title The Devil In Me)

It is worth noting that The Quarry is NOT a part of The Dark Pictures Anthology.  Similar to Until Dawn, it will be a lengthy title in its own right.

A trend that appears set to continue with The Quarry is the inclusion of Hollywood stars in SuperMassiveGames‘ games. 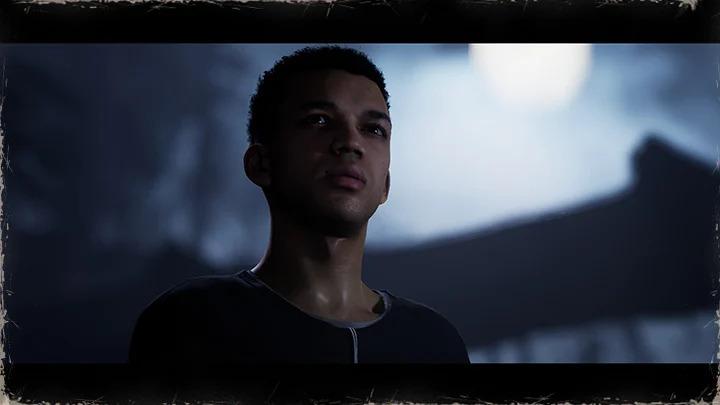 It’s late summer in the remote forests of upstate New York, and the teen counsellors of Hackett’s Quarry have the camp to themselves for one final night. That means no kids, no adults, and no rules. In this thrilling cinematic tale, you control the fates of all nine camp counsellors as their party plans unravel into an unpredictable night of horror. With life-or-death decisions around every turn, the choices you make will determine how the story unfolds.

The Quarry will release on 10th June for PlayStation 5, PlayStation 4, Xbox Series X, Xbox One and Windows PC via Steam, and is available to preorder now.   Meanwhile, check out the trailer below