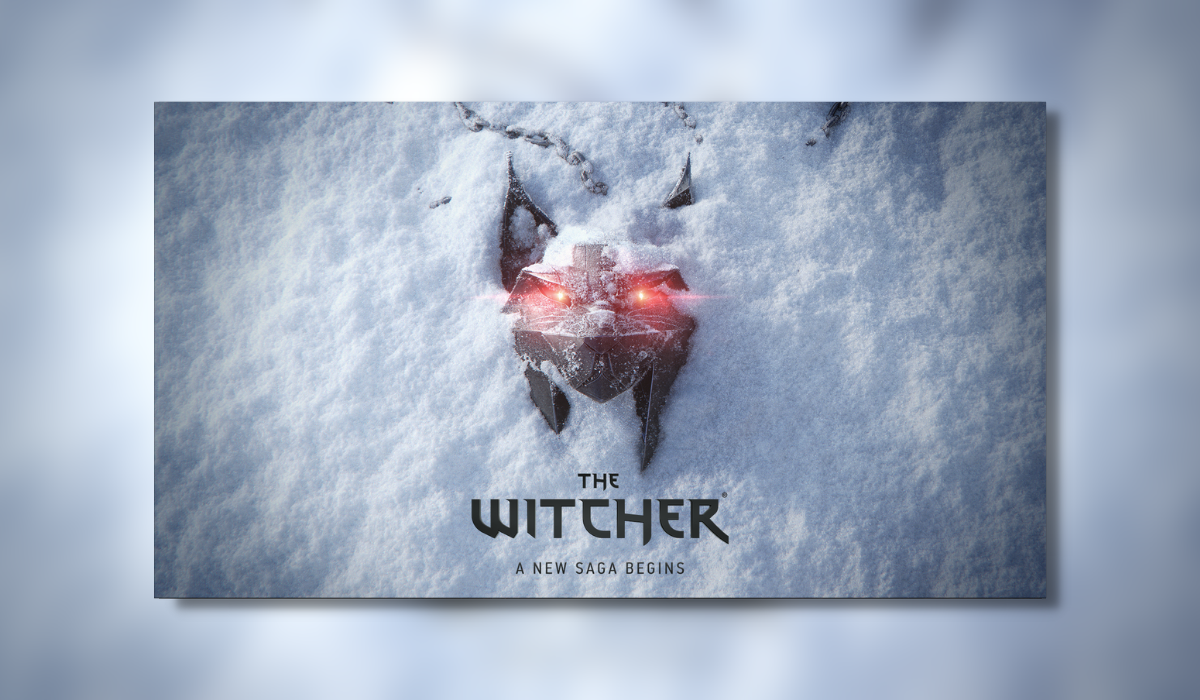 Be Still My Beating Hearts Of Stone

CD Projekt Red revealed the next instalment in The Witcher Franchise is currently in development. Since the release of The Witcher 2: Assassins of Kings in 2011, CD PROJEKT RED has used their proprietary REDengine technology to build their games. So the new instalment also kicks off a new partnership with Epic Games. 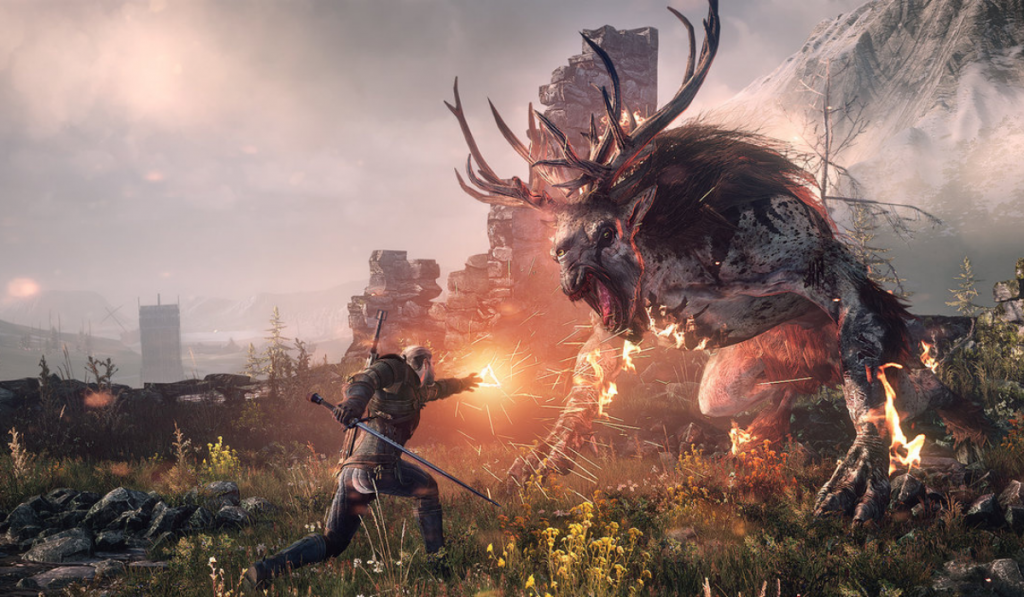 The new partnership with Epic Games covers licensing. It also covers the future development of the Unreal engine with the aim of tailoring it for open-world experiences. Beginning with the development of the next game in The Witcher franchise. Developers from CD PROJEKT RED will collaborate with those from Epic Games with the hope of progressing potential future versions of Unreal Engine.

Good Things Come To Those Who Wait

Speaking on the use of Unreal Engine 5 for this, and future games, CTO of CD PROJEKT RED, Paweł Zawodny stated:

“One of the core aspects of our internal RED 2.0 Transformation is a much stronger focus on technology, and our cooperation with Epic Games is based on this principle. From the outset, we did not consider a typical licensing arrangement; both we and Epic see this as a long-term, fulfilling tech partnership. It is vital for CD PROJEKT RED to have the technical direction of our next game decided from the earliest possible phase as; in the past, we spent a lot of resources and energy to evolve and adapt REDengine with every subsequent game release. This cooperation is so exciting because it will elevate development predictability and efficiency, while simultaneously granting us access to cutting-edge game development tools. I can’t wait for the great games we’re going to create using Unreal Engine 5!”

Tim Sweeney, Founder and CEO of Epic Games, remarked about the partnership:

“Epic has been building Unreal Engine 5 to enable teams to create dynamic open worlds at an unprecedented scale and level of fidelity. We are deeply honoured by the opportunity to partner with CD PROJEKT RED to push the limits of interactive storytelling and gameplay together, and this effort will benefit the developer community for years to come.”

Beyond this initial confirmation of a new saga in The Witcher franchise. There are no further details, such as a development time frame or release date.