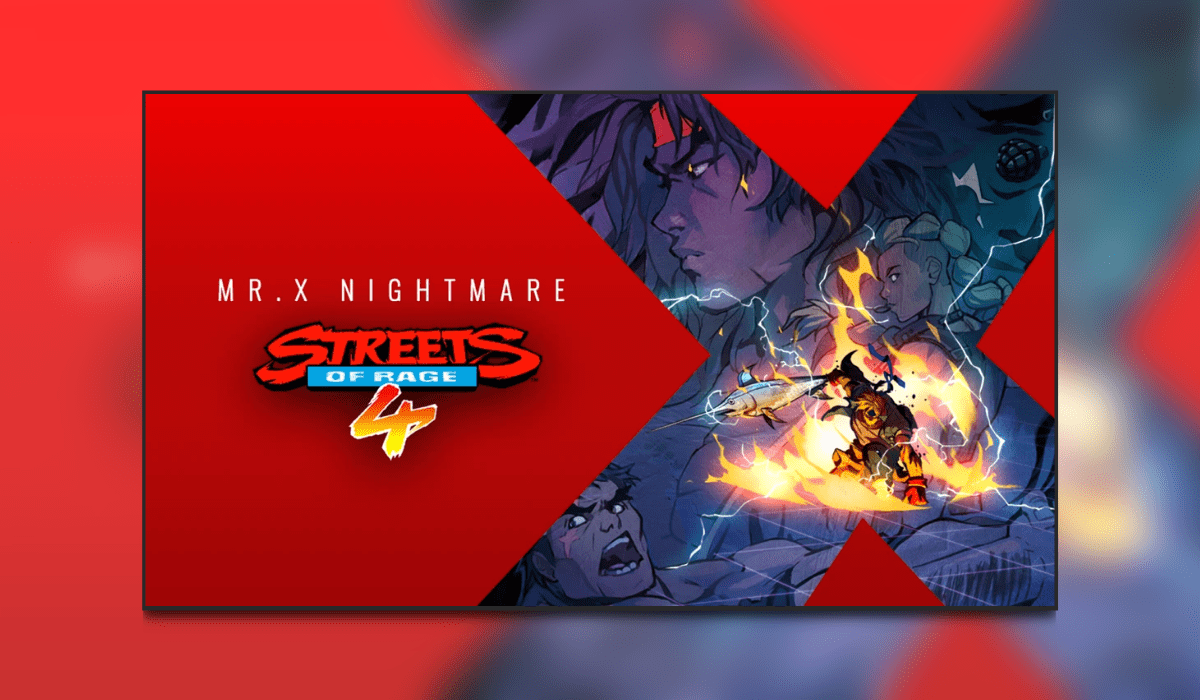 Streets of Rage 4 has had a huge free update released alongside its highly-anticipated DLC, Mr. X Nightmare. This is available now on PC and consoles for £5.79.

The free update that is separate from the DLC brings several new features and enhancements to Streets of Rage 4. If you’re on Nintendo Switch you will need to first launch the game and locate the DLC option to purchase.

Via a press release, Dotemu announces the DLC has the following key features:

Let us know in the comments if you’re going to take advantage of the sale price. Of course, after you check out the awesome trailer for the new DLC below.