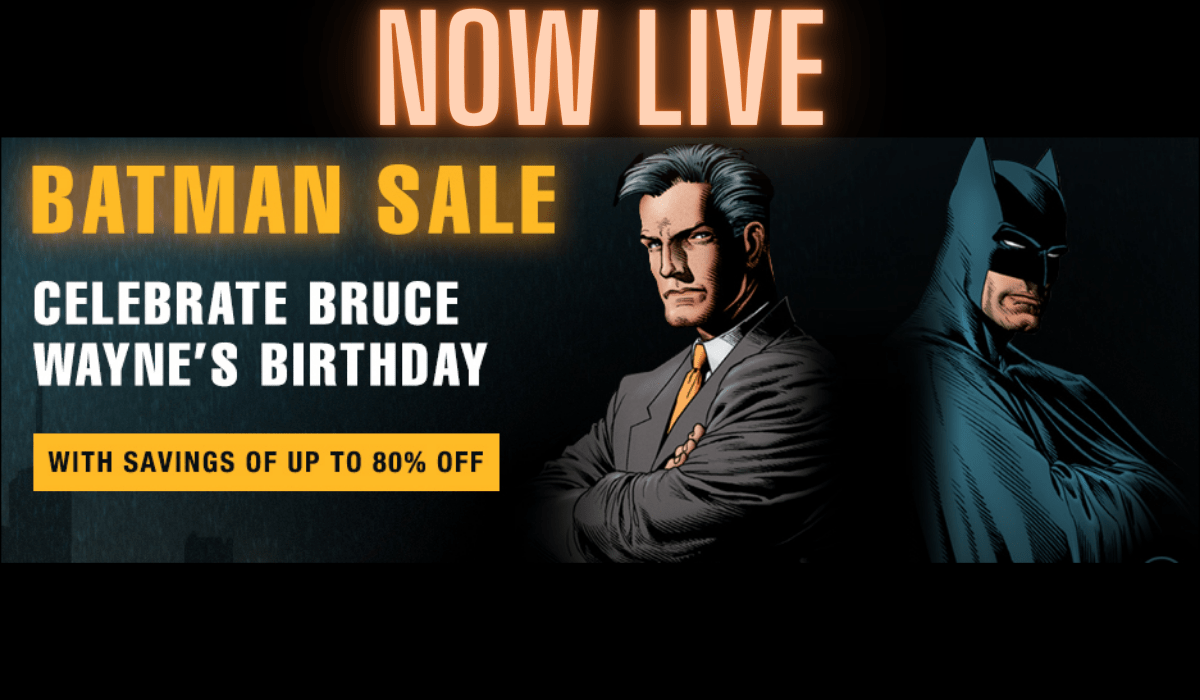 Steam has yet another sale live on their store, this time, Batman… god bless our wallets!

The sale is to “Celebrate Bruce Wayne’s Birthday” is now offering some good discounts on Batman games, and games that have the Dark Knight in them.

The games in the sale are as follows:

Some great games on offer there, £5.99 for the LEGO® Batman™ Trilogy is a great price if you ask me!

You can find the sale here.

Check out the trailer below for Batman: Arkham Knight, which had a real rocky start at launch. However, it’s an amazing game that you should totally check out if you’ve not done so yet.

Let us know in the comments if you’re going to take advantage of any of the prices in the sale.