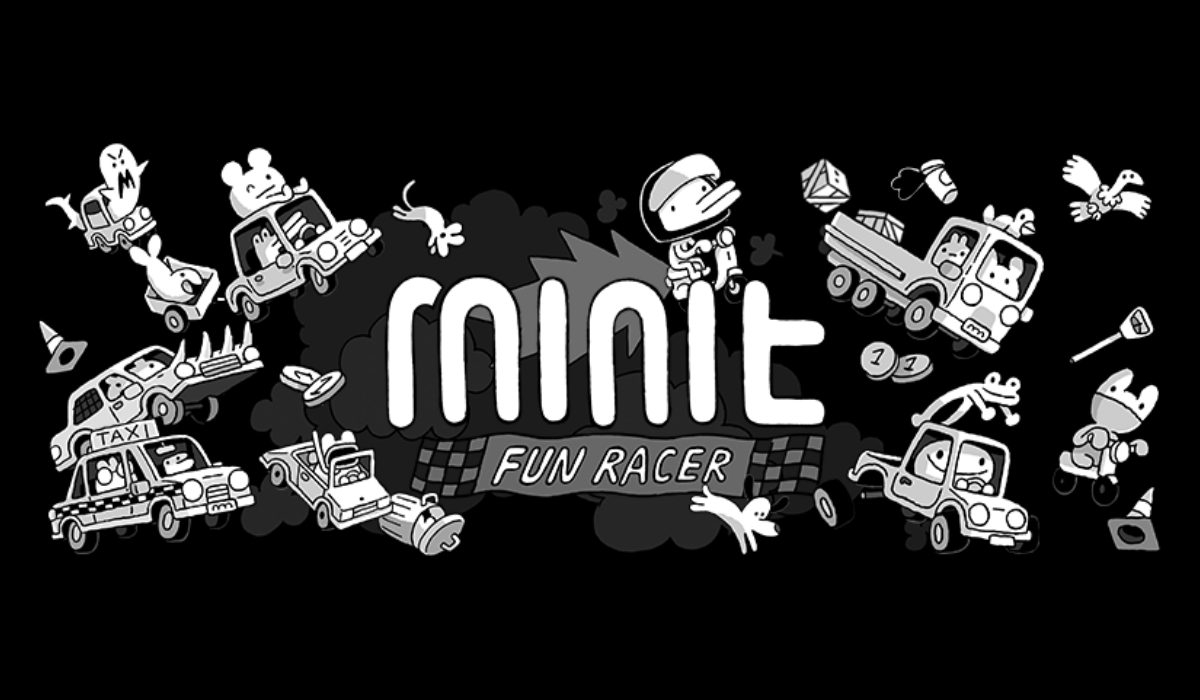 The all-new Minit adventure is now live on Steam. Minit Fun Racer is now available and already rated positive on Steam. It is is a single-player and developers JW, Kitty, Jukio and Dom tell us all that it’s a “peculiar little racing game”.

What is good about this game is 100% of developer and Devolvers (the publishers) proceeds are going to charity, forever. 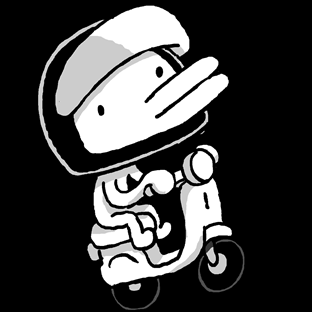 It looks like a fun little game and starting at £2.09 it’s not going to break the bank. There are two other options to buy the game at, £7.19 and £15.49. The game has full controller support as well as Steam achievements.

On the Steam page the Devs have written:

Buckle up: Minit Fun Racer is a peculiar little racing game with 100% of developer and Devolver’s proceeds going directly to charity. Forever.

Hop on your scooter into the twisting traffic of the bustling city and the debris covered sands of the barren desert just in time to watch the sunset. Befriend your local shopkeeper, chase coins, hit big jumps, and accomplish fun goals along each lap until you’ve seen it all!

All three purchase options include the same game content. We’ve included multiple tiers for those that are able to donate more to charity.

You can buy the game here on Steam.

It certainly looks like a good time-wasting game for lunch breaks whilst working from home. Will you be picking up Minit Fun Racer? Let us know in the comments.