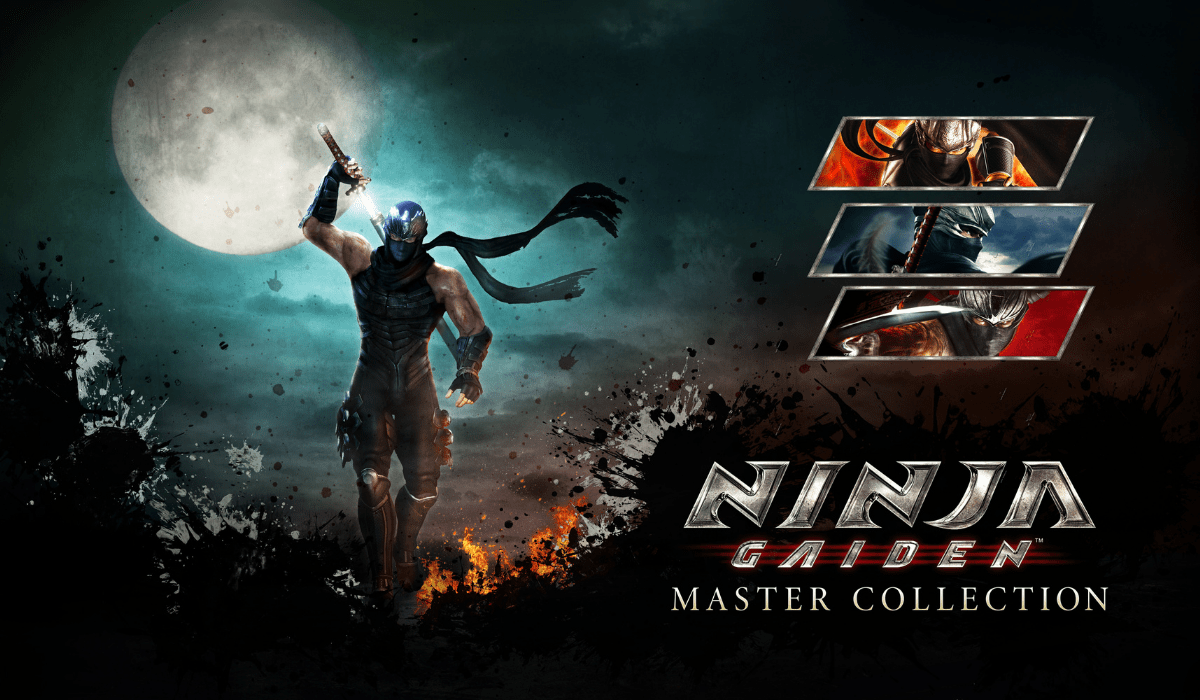 NINJA GAIDEN: Master Collection has officially been announced by Koei Tecmo America. The classic high-speed action series is coming to Nintendo Switch, PlayStation 4, Xbox One and Steam on June 10th 2021.

For the newer generation players, the Master Collection is playable on PlayStation 5 and Series X|S via backward compatibility.

This series of games holds a special place in my heart. A place that I never wanted to revisit because of how bloody hard these games are. But I guess I am going to have to relive those memories as I’d love to own this again! 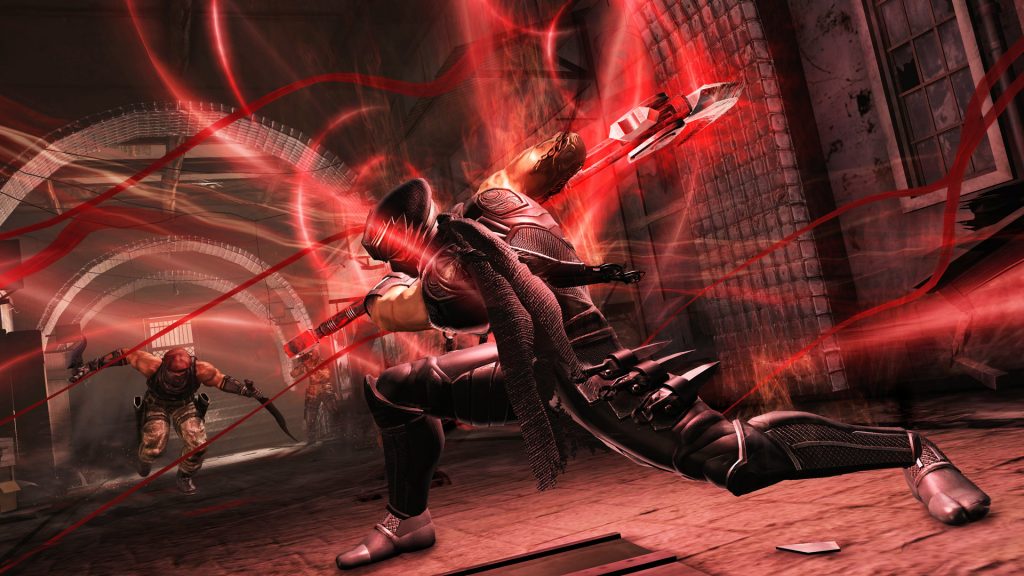 The NINJA GAIDEN: Master Collection brings the renowned action games to PC and consoles, allowing fans and newcomers alike to experience the tale of “super ninja” Ryu Hayabusa as he battles deadly fiends causing chaos around the world. NINJA GAIDEN Sigma, originally released in 2007, set the standard of high-speed action for the series – introducing dual-wielding weapons. A Mission Mode alongside its gripping Story Mode. NINJA GAIDEN Sigma 2, originally released in 2009, continued Hayabusa’s journey alongside characters Ayane, Rachel, and Momiji, with four difficulty levels testing player’s battle techniques with every heart-stopping fight. The latest entry, NINJA GAIDEN 3: Razor’s Edge, originally released in 2012, upped the challenge with powerful new enemies and fiercely violent depictions, as well as bringing Kasumi into the action, making it the series’ most alluring white-knuckle experience to date.

It’s great news that this will be playable on all currently relevant consoles. Players of the older generation (PS4, XO) will still be able to enjoy the infuriating fun of this series.