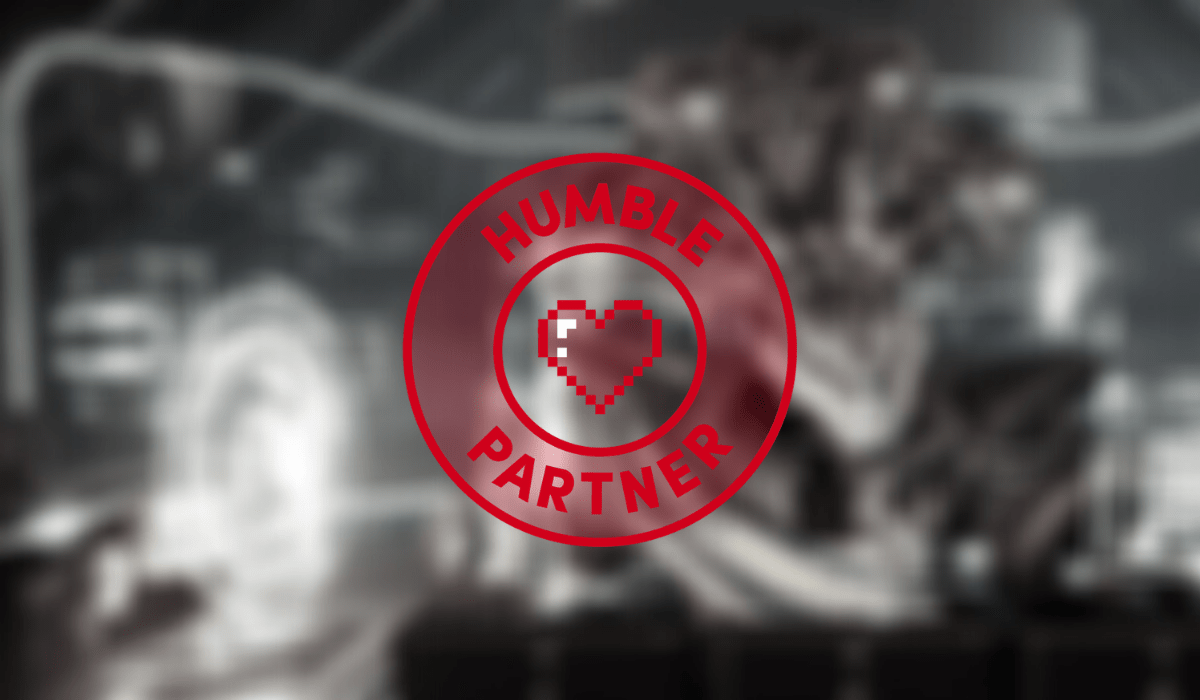 Humble Bundle have a new bundle live, this time in the form of a Stardock games bundle.

Read the below for information on which games are included in the Stardock Wayfarers bundle.

There’s a lot of value in this bundle also as Sins of a Solar Empire: Rebellion is £30.99 direct on Steam, which’s three and a half times what this bundle costs for one of the games on Steam.

If you’re unfamiliar with Humble Bundle and how it works, there are usually 3 tiers (as above), the higher the tier you buy, the more games you get. So if you pay £8.80 you get all of the above games. Pay 73p and you only get the first two games, and so on.

You can also use our partner link below which will help us with giveaways and giving back to the community.

If you want to buy this bundle, use our Humble Partner here.