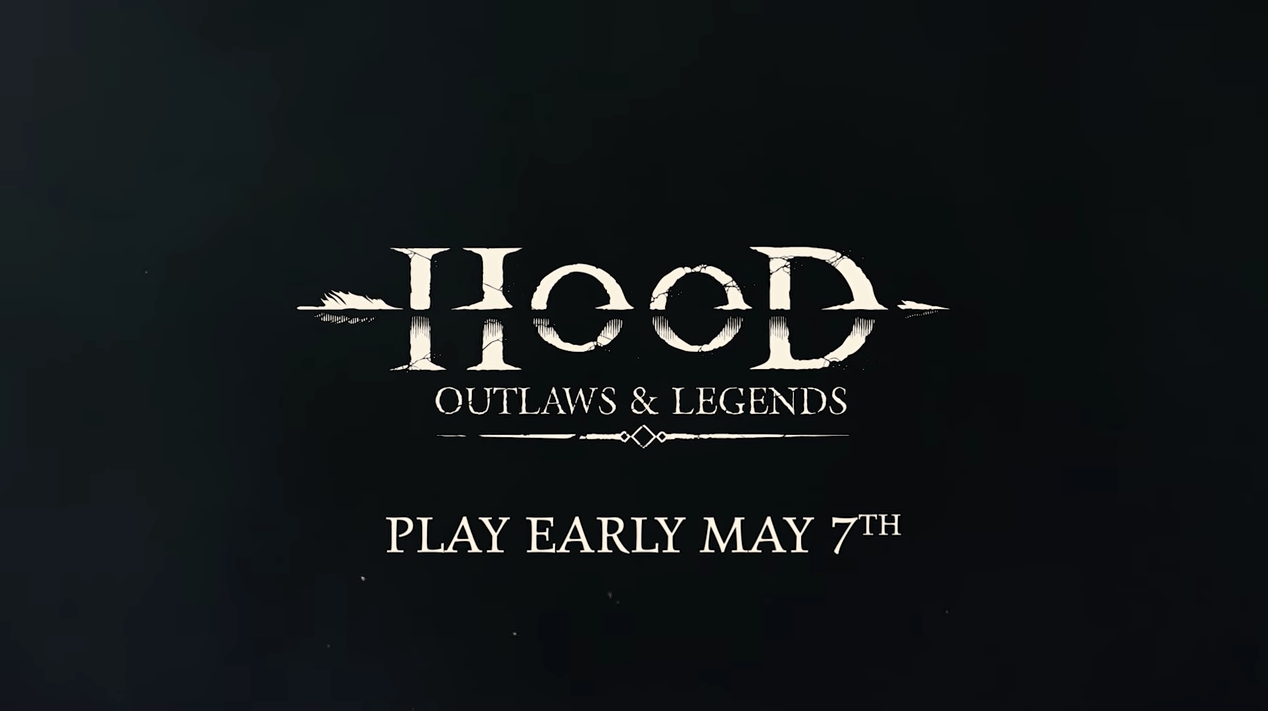 Sumo Digital has revealed a new character gameplay trailer for their multiplayer PvPvE heist game. In the trailer, we’re introduced to the in-depth gameplay of one of the four playable classes available when the game launches.

Matchmaking is made up of opposing teams of four players, of which you choose your character based on your preferred playstyle or typically what would fit best in the team’s strategy, cooperation is key. Sounds like Pay Day X Dead by Daylight.

Hood: Outlaws and Legends, the multiplayer PvPvE heist game from Sumo Digital and Focus Home Interactive, introduces in-depth gameplay of one of the four playable classes available at launch. Matchmaking in opposing teams of four, choose your character based on your preferred playstyle, or what best fits your team’s strategy. In this game where cooperation is key, your team’s composition can suit a stealthy long-range approach, a brutal close combat heist or a balanced band of Outlaws prepared for anything. Today, join game director Andrew Willans in the first playable character gameplay trailer and discover The Ranger! This is the first of a 4-episode series of gameplay trailers that will cover the four classes, so get ready for another video next week!

Snipe and scout from the shadows

The Ranger represents a twist on the most well-known figure of the folk hero legend: Robin Hood. Specialised in taking down foes from a distance, the Ranger is a master of the longbow. From covering key areas of the map to pulling off game-winning headshots, the Ranger can turn the tides of battle with deadly efficiency.

Carrying out the perfect heist can require pulling off every trick in the book. Shoot down climbing ropes to allow your teammates to scale castle walls, use your unique gear to blind foes in a flash, use your special ability to tag enemies longer and help your team spot State soldiers and opposing players, or fire off special explosive arrows to unleash destruction in a wide area.

If you pre-order the game now, you will get early access to Hood: Outlaws & Legends starting from May 7th. You will also be given the “Forest Lords” pack for free as part of the pre-order. The Forest Lords pack includes a new skin for each character and weapon in the game.

Some of the features of Hood: Outlaws & Legends:

You can watch the gameplay trailer below. This one is a new one on my radar, not heard of this game until today. Have you heard of this one? Excited to play? Let us know in the comments!