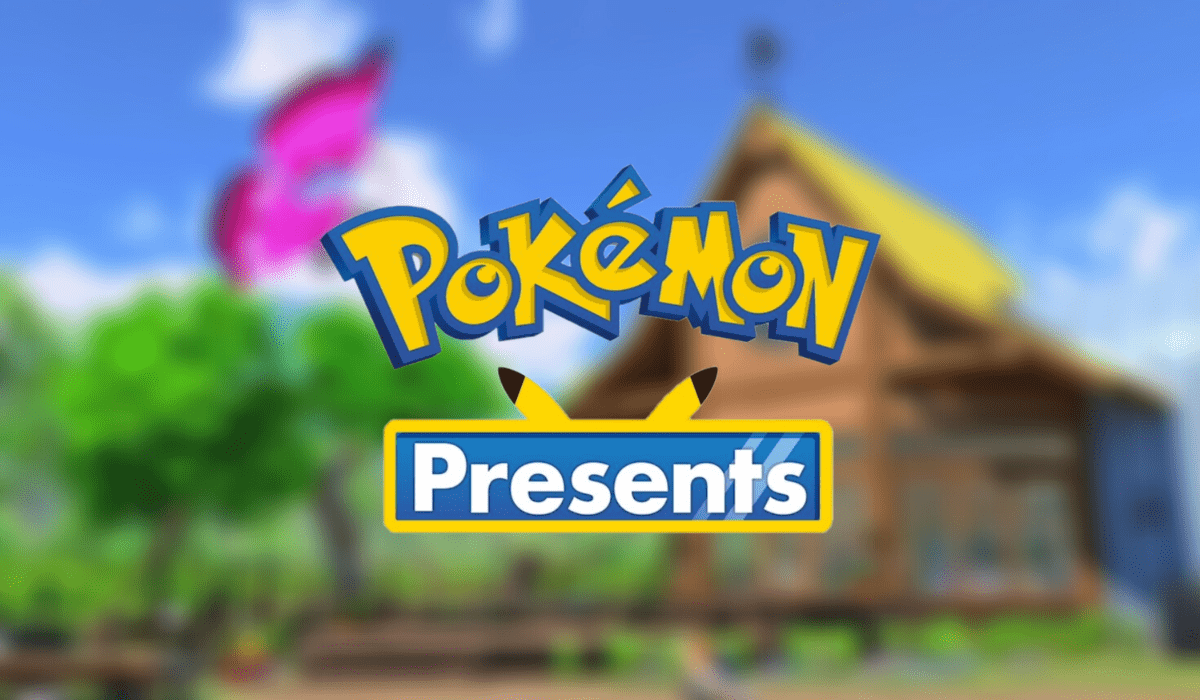 There has been a new Pokémon Presents event. This is very exciting news for me. I am a huge Pokémon fan so time for me to nerd out!

Calm down, Martin. Calm down.

Here’s the official press release for this Pokémon Presents update, read further below for more information and videos on the updates for the announced games!

“Trainers caught their first Pokémon in 1996 and began an adventure that has lasted 25 years. Through eight regions, many different platforms, and countless Pokémon encounters, they have strived to be the very best,” said Mr. Ishihara. “We hope that fans of all ages will enjoy creating new memories while exploring the Sinnoh region in these new games.”

More details about the highly anticipated New Pokémon Snap game were also shared in the video presentation, in addition to information about special in-game events taking place in celebration of Pokémon’s 25th anniversary.

These two are basically remakes of Diamond and Pearl but are being given the “Let’s Go” treatment. It will allow fans to experience the original story and features from the classics games in a fresh way in the region of Sinnoh. The original games have been faithfully remade from the ground up and colourfully revitalised for Nintendo Switch.

Brilliant Diamond and Shining Pearl will both have updated, easy0to-understand, player-friendly conveniences which were introduced in recent Pokémon core series games, as well as up close and personal Pokémon battles. Trainers can choose from 3 starter Pokémon, Turtwig, Chimchar or Piplup. Depending on which version of the game you buy, you’ll be able to encounter legendary Pokémon Dialga (Brilliant Diamond) and Palkia (Shining Pearl).

Check out the reveal trailer below or read more about these games here.

“The fun of exploring while catching Pokémon and filling in a Pokédex has always been a core part of the Pokémon video game series.”

Pokémon Legends: Arceus was developed with the desire to deliver an experience that combines new action and RPG elements that go beyond what we’ve seen so far. All whilst still honouring the core gameplay of past Pokémon titles.

As Trainers explore the natural expanses in Legends, they’ll encounter many familiar Pokémon as they explore the Sinnoh region. This is long before the setting of Sinnoh in Pokémon Diamond and Pearl. Legends will be rich in nature with Mount Coronet towering at its heart. This Sinnoh is like no Sinnoh you’ve seen before!

Trainers will be able to choose from three familiar starter Pokémon, Rowlet, Cyndaquil and Oshawott. Of course, the legendary in this game is Arceus. Arceus is said to have shaped all there is in this world.

You can read more here, or view the reveal trailer below.

New Pokémon Snap was announced a little while ago now. This game will let players take on the role of a budding photographer in the Lental region. In this region, the player will work with Professor Mirror, the regional expert. You’ll be helping an ecological survey to photograph Pokémon thriving in their natural habitats. New Pokémon Snap will be available on April 30th 2021.

Wild Pokémon thrive on the islands of the Lental region, where environments can differ greatly, making for a variety of habitats where different Pokémon expressions and behaviours can be observed. Players will be able to get their attention by playing a melody or throwing fluffruit. They’ll also be able to use an Illumina orb (an invention of Professor Mirror’s) on Pokémon to witness something out of the ordinary. They can even use their camera to run scans, which can help them find hidden Pokémon or inspect their surroundings. As players keep researching a course, their research level there will increase, and they may discover Pokémon acting in different ways. Trainers may even encounter Legendary Pokémon or Mythical Pokémon.

Each photo will have a score, each score will be determined on the subjects’ poses, how large they are. If they’re facing directly at the camera and also where they fall in to frame. Each photo will get one to four stars, this indicates how common or rare the behaviours in the photo are.

In this game, you will have a “Photodex” which is the player’s collection of Pokémon photographs. Photos taken while conducting research can be saved to the personal album, this is separate from the Photodex. Players can adjust photos using a function named re-snap. This allows adjusting the brightness, blur, zoom and other aspects of recent photos.

To read more about this game click here. You can also view the latest trailer below.

There will be several events to celebrate 25 years of Pokémon. These events are to take place in current, popular games across the franchise. See below for more:

You can read more about these events here.

You can watch the entire Pokémon Presents below.