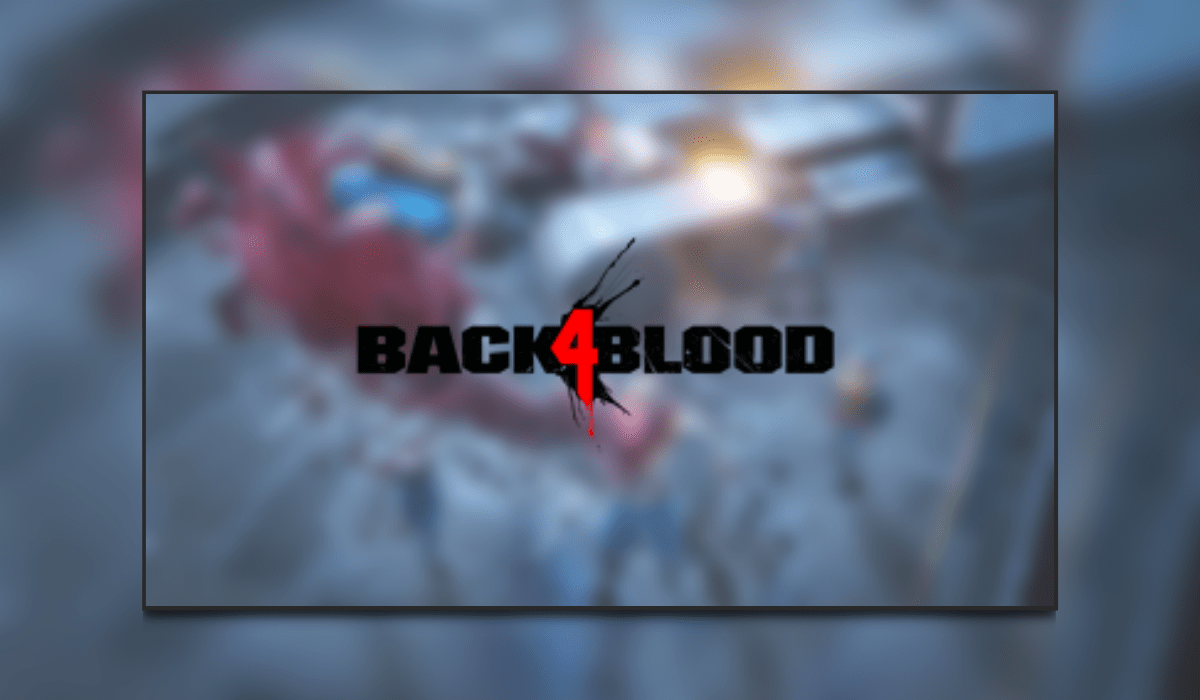 Back 4 Blood has had its new card system revealed which will help each game feel different each time you play. Turtle Rock Studios has revealed this new game mechanic via an in-game action-packed trailer.

Personally, I love ideas like that as the tables can turn at any moment whilst keeping it feeling fresh.

Warner Bros. Games and Turtle Rock Studios today released a new Back 4 Blood trailer providing an in-depth look at the game’s innovative Card System, a new rogue-lite feature that enhances your experience with each playthrough, ensuring every gameplay session is dynamic, intense and feels unique. Players can easily jump right into the action by choosing a pre-made default deck or dive into the Card System’s vast customisation options to create their own fully personalised deck of cards.

Back 4 Blood takes advantage of an adaptive A.I. known as the Game Director, which works behind-the-scenes monitoring the actions, health, and choices of players. It responds accordingly by changing environmental conditions, adding obstacles, and unleashing special Ridden mutations through Card System modifiers known as Corruption Cards. Players can change up the gameplay by utilising specific cards to strategise against the Game Director, from amplifying equipment to reloading weapons, as they take on hordes of enemies in their path.

Back 4 Blood is a first-person co-op zombie shooter from the creators of the critically acclaimed Left 4 Dead franchise and features thrilling, dynamic moment-to-moment gameplay and highly variable, customisable action to keep players coming back for more. The Back 4 Blood story takes place after a catastrophic outbreak where most of humanity has either been killed or infected by the parasitic Devil Worm. Hardened by unspeakable events and emboldened to fight for the last of humanity, a group of apocalypse veterans called the Cleaners have rallied to take on the infected horrors known as the Ridden and reclaim the world.

Check out the trailer below.