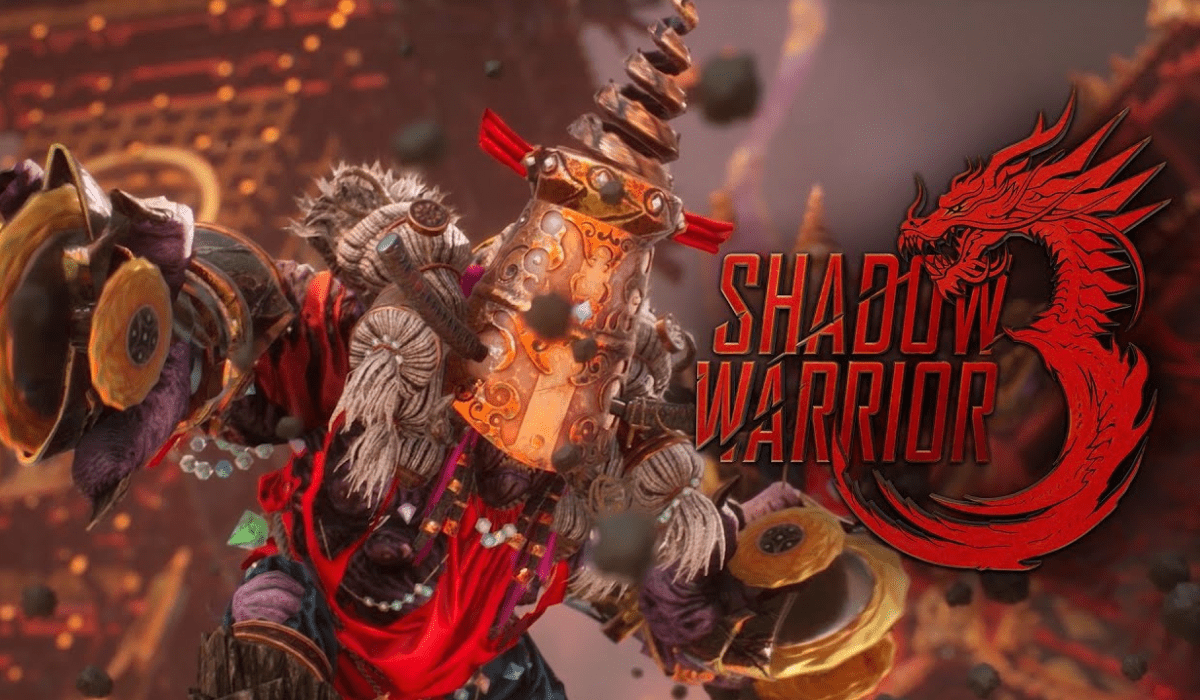 In addition to the Valheim news from earlier today,  I’ve also just seen that Shadow Warrior 3 has surpassed 200,000 wishlists on Steam. In a tweet from Devolver Digital, they announce the news and show us a little more gameplay. Caution, there is blood, a lot of blood!

Join in the emotional fulfillment of Steam wishlists yourself today or face a lifetime of embarrassment. pic.twitter.com/fwlga0YxFR

There’s no official release date for the game as of yet, other than “2021”. People must really enjoy these games for it to be at 200k wishlists at the time of writing.

The first 2 games in the series are both great. Very humorous and gory. Just what we want from first-person games. The third in the series is set as a sequel to the second game and is being developed in Unreal 4 engine by Flying Wild Hog (Shadow Warrior 2, Evil West).

The fact number 3 is already so popular could spell good things for Flying Wild Hog, if you’re new to these games, I highly recommend you check them out.

Check out one of the gameplay trailers for the game below, it’s full of fast-paced parkour, sword slashing, gun-slinging and crazy enemies!