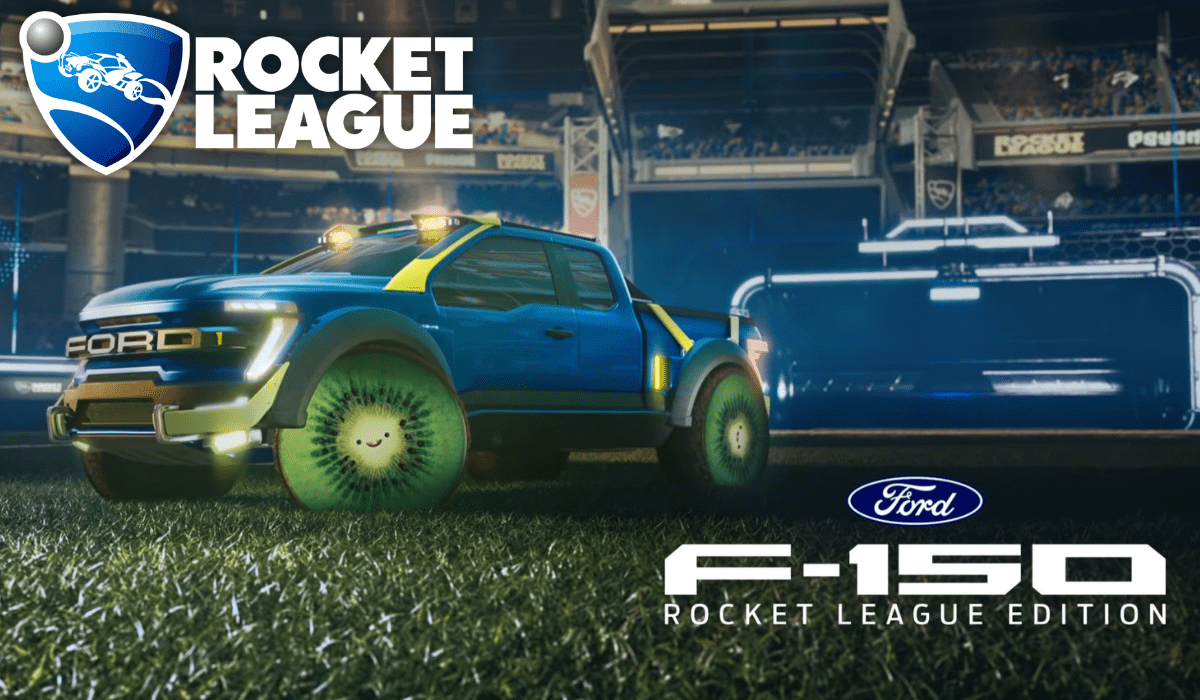 Rocket League is in the news, again. This time we’re getting a whole new car pack based on the Ford F-150 pickup truck.

In the official press release and on the description of the YouTube reveal video, we’re told the following:

“Rocket League is about to get TOUGH! The iconic, most purchased brand* in the U.S. is speeding into Rocket League starting February 20.  Get the Ford F-150 RLE (Rocket League Edition) for a limited time and haul your teammates to victory!”

Get the Ford F-150 Rocket League Edition bundle, which includes:

That’s not too bad for the cost in my opinion. The car pack will be in the in-game item shop from 20th February through 28th February.

It actually does look very mean too. Definitely would not want that charging towards me in a match.

I do hope there are more crossovers in this game in the future. I absolutely loved it when Psyonix brought packs from popular franchises such as Back to the Future, The Fast and The Furious, Jurassic World and Batman. Another was real cars such as the Mclaren 570S.   Check out the full post here.