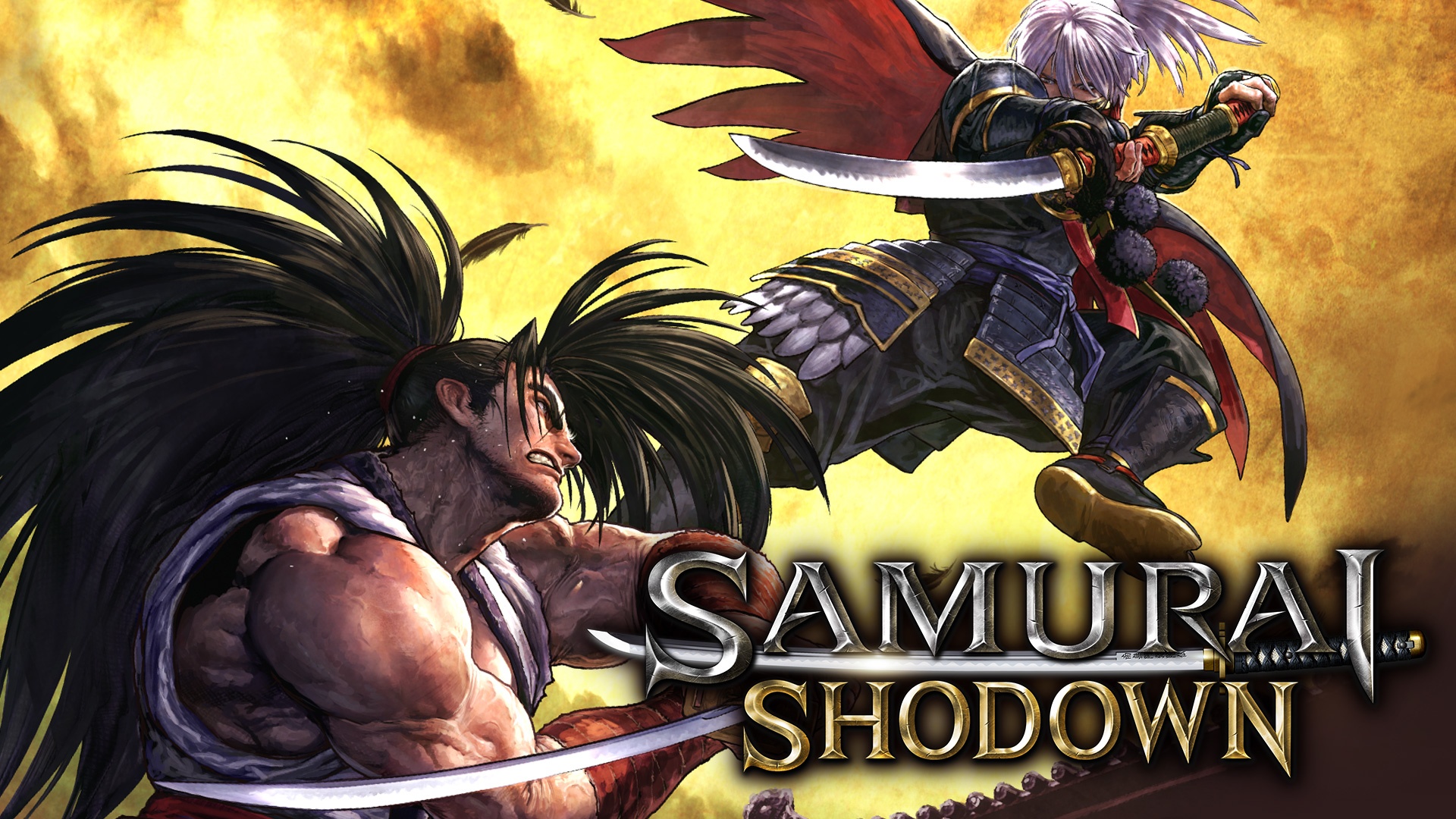 SNK Corporation has announced that the critically acclaimed Samurai Shodown will be released in the first quarter of 2020. They have confirmed that the release will be available on the Nintendo Switch.

In 1993 we saw the release of the original Samurai Shodown. The titles in this series have redefined weapon-based fighting games. However, It really is amazing to see another release that looks just as strong as the others in the series. 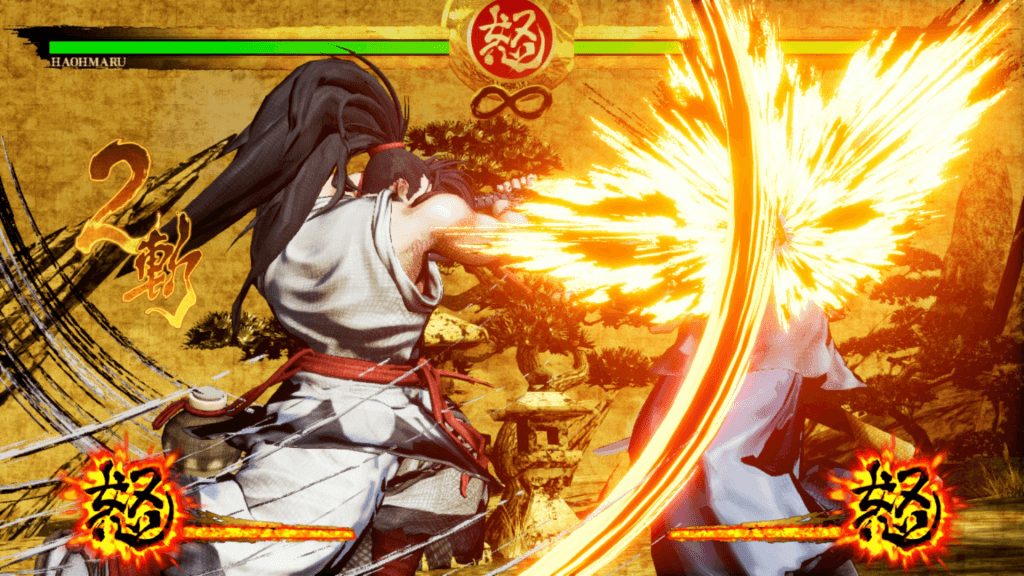 First of all, we will see 13 returning characters and 3 who are completely new to the series. Set in the land of the rising sun, this latest installment takes place one year before the events of the original game. Fan favorites like Rimururu, Kubikiri Basara and Wan Fu make their return. In addition, Hisame Shizumaru from Samurai Shodown III is included as a free character.

Above all, If you pre-order the title you get a bonus game that was originally developed for the Neo Geo Pocket. That game is Samurai Shodown 2. This is the first time ever it will be available on a new platform and it extremely fun to play.

Certainly, do Let us know if this is on your pre-order list in the comments below.