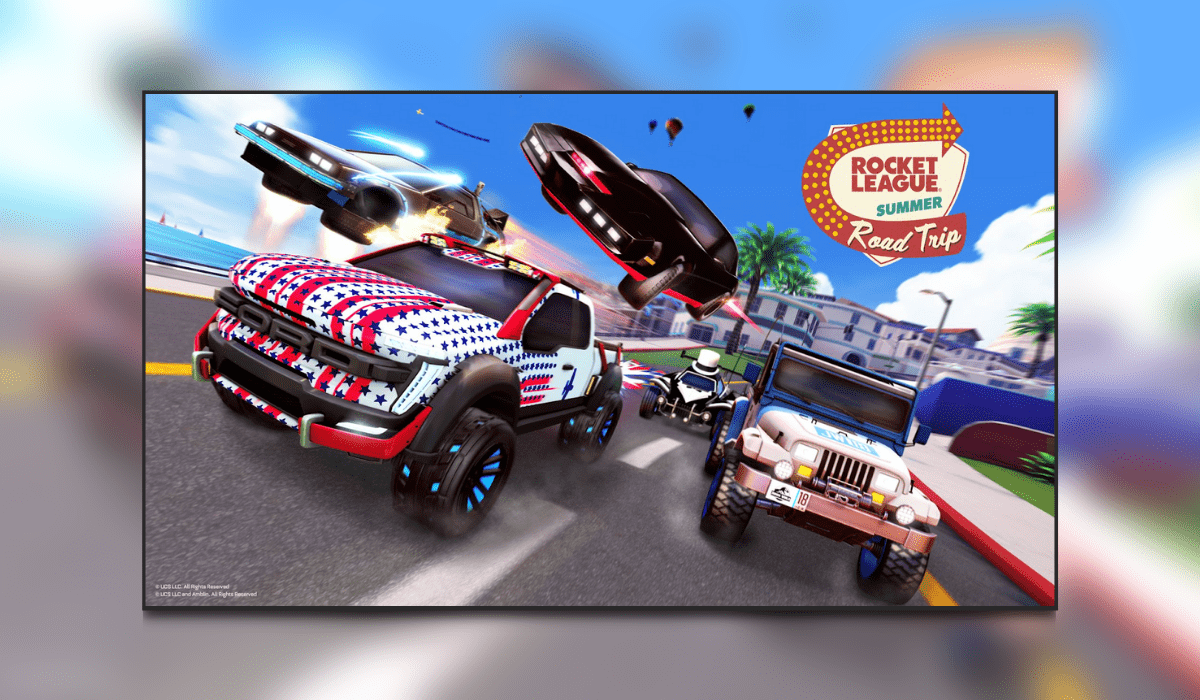 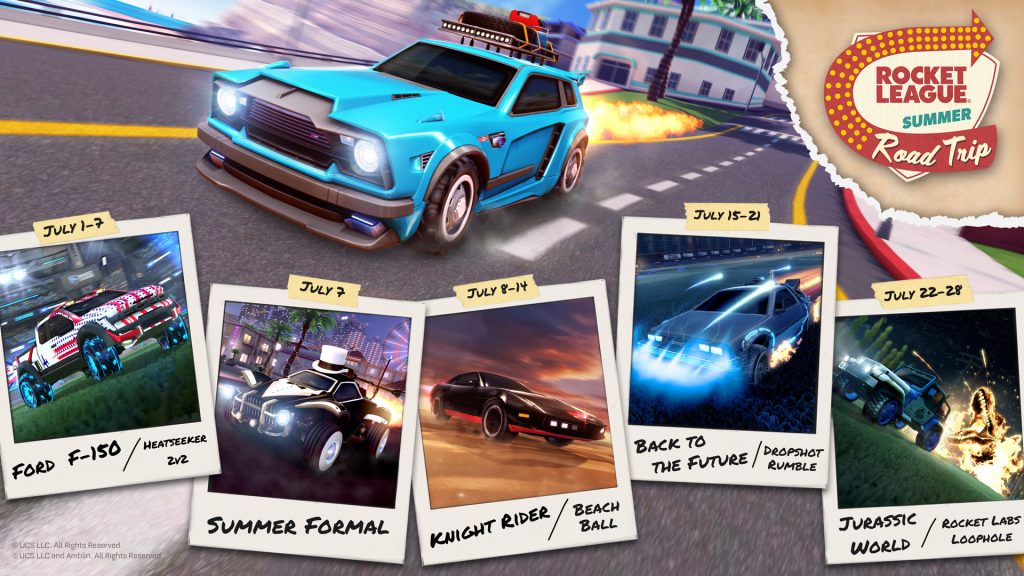 This will be on all platforms starting on July 1st, 2021. We can expect to see many of the classic DLCs returning from before the game went free to play, including Back to the Future, Jurassic World, Knight Rider, and more! There will also be some new content headed our way.

We can expect to see the below during those weeks of July only. 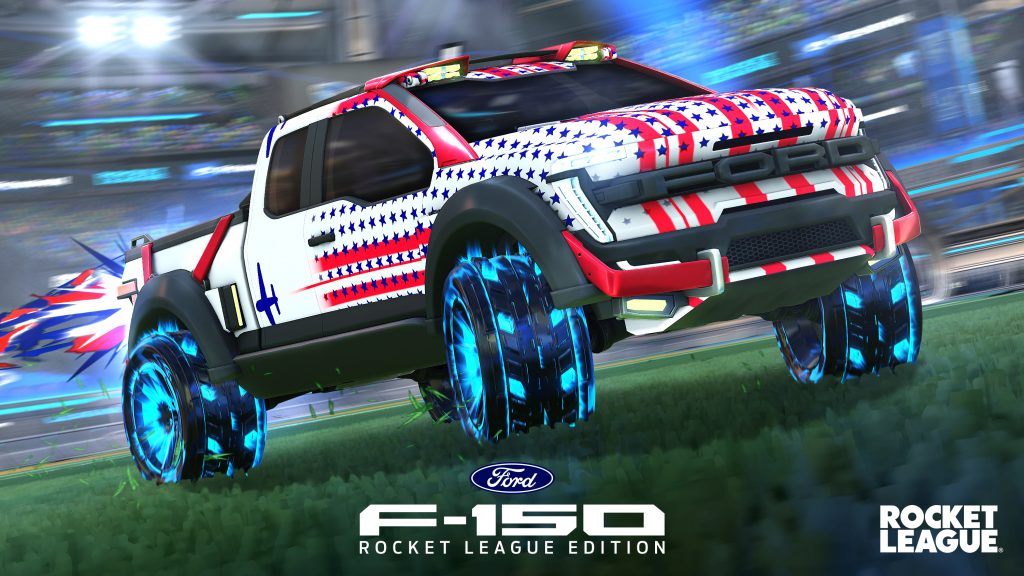 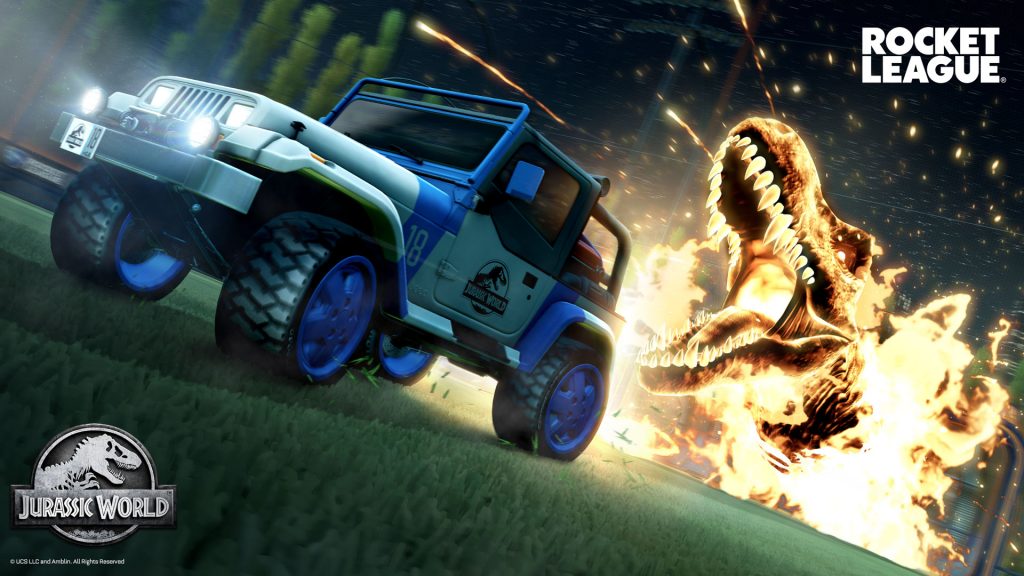 You can check out the original blog post here.

So as you can see, a lot of the original DLC before the game was free is coming back.

What’re your thoughts on these returning? Are you happy because you missed some out? Or are you a bit disappointed that there’s not really going to be a whole boatload of new content?

Let us know in the comments! Also, did you grab the new Fast and Furious bundle that’s available? Check out the trailer below if not. We also have a giveaway for this bundle over on our Twitter as below.

To coincide with the UK Cinema release of #FastAndFurious9 we are giving away a Rocket League Fast and Furious 3-Car bundle code.

To enter simply head to the link below.

The code can be used on any format so good luck and happy entering. https://t.co/h05YdHifrG#Fast9 pic.twitter.com/iIKvsoPnW4