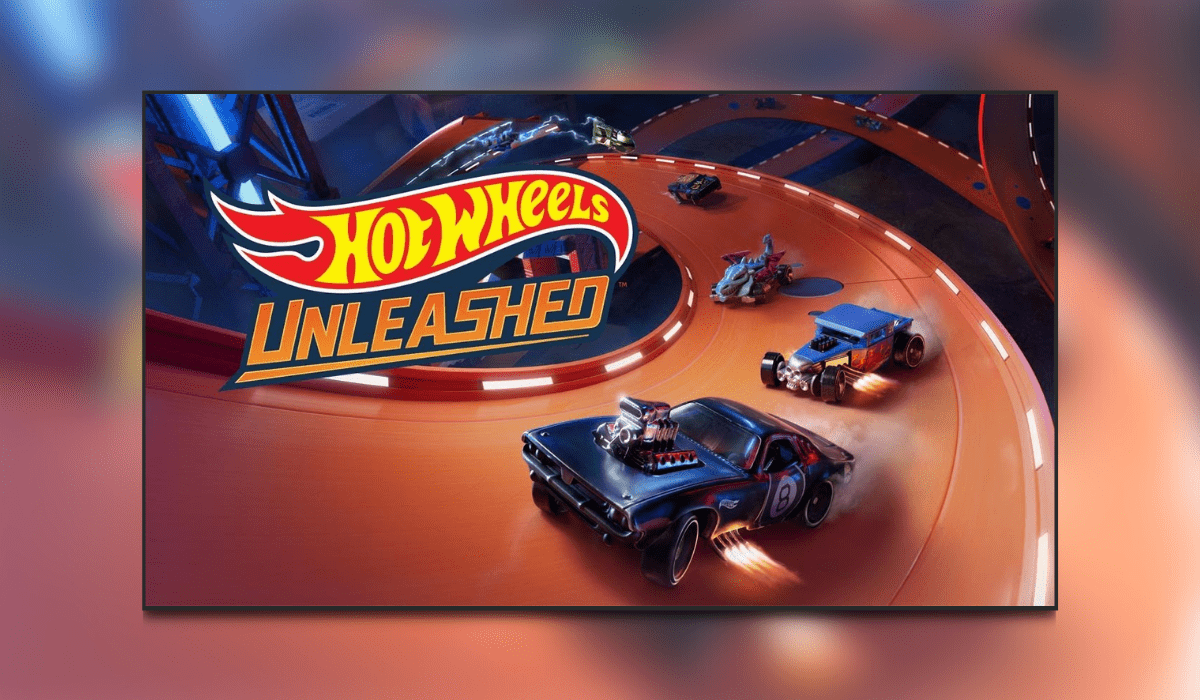 Milestone recently announced a new highly anticipated title that they developed and published. That title is non-other than Hot Wheels Unleashed. We have seen some epic titles come from the Hot Wheels franchise, many started out playing the PlayStation 1 titles. However, some of you will also remember some of the earlier titles such as the Commodore 64 version.

Take the corner, Join the crash!

The moment I saw the news, I knew this would be a title that jumps straight onto my to-buy list – No questions asked. My son is a huge fan, but who doesn’t love Hot Wheels! I was extremely excited to find out I would be getting my hands on the preview build.

The preview build is finally here in all of its glory. Obviously, as it is a preview build we expect to only see small snippets from the game. They tend to focus more on the mechanics of the game whilst giving you a taste of what you are going to be seeing in the full build. Hot Wheels Unleashed is a racing title, very similar to some of the previous titles we have already seen come from the franchise. Extremely easy to pick up with no tutorials required make this title openly available for all ages.

With 28 cars available in this build, you have some of the most recognisable cars to choose from. Ranging from the Dragon Blaster to the Roller Toaster you are not short of choice. Each car has its own stats, so be sure to choose wisely or be left behind. I will talk about this later but the attention to replicating the physical Hot Wheels cars on-screen is astounding.

When it comes to racing there are 4 locations available each with multiple courses which vary in difficulty. We have the Garage, College Campus, Sky Scraper and Skate Park. Each one bringing its own dynamic to the game. Along with the above, there is also a split-screen mode available.

So what will day one look like if you decide to hit the tracks? On top of the above, you will see 60 cars on the day one roster that will represent the massively dynamic Hot Wheels universe. Not only this but there will be an epic amount of 40 official tracks. All set in everyday-life locations with special track items along with interactive elements.

We will also see a career mode along with other single-player experiences such as Hot Wheels City Rumble. Where you take part in various events and challenges, along with defeating boss races. There will also be a livery editor available, allowing you to create and share your customisations with the community.

With all that said, I have saved the best two features to last. The first is an all-new track editor. I don’t know about you, but I love building Hot Wheels tracks. My son loves that time we spend together, however, the downside is we don’t have unlimited amounts of the track. Well, now we can create some epic digital tracks together and race them.

The second is, we have received confirmation that there will be no microtransactions that form part of the game. The currency of the game (Coins) can only be gained by playing the game. This alone will be attractive for so many gamers.

The first thing I have to talk about is the attention to detail that the developers have put into Hot Wheels Unleashed. The cars haven’t been finely polished to ensure every detail is the correct colour. At this point, you might be thinking, well why?

Well, what they have done is perfectly replicated the Hot Wheels cars that many of us and our children have owned or seen. For example, the lights on Hot Wheels cars are usually never painted separately. We see this in the game and this for me is a huge win from the start. I was not looking to race real cars, I want to race with the cars that come from the blister packs. And the developers made this happen.

Now let’s move onto the racing environments. With other Hot Wheels titles, we have seen the infamous orange tracks been used across fun and brightly coloured and slightly cartoon liked environments. However, this time we have been bestowed with brought and ready environments with the track that we all know and love running through them.

When it comes to audio, I have to admit. I was too excited to play the game to notice it. However, on returning to the game to specifically check out what was on offer. I have no idea how I missed it? Throughout the title, there are energetic tracks that compliment the type of racing on offer. I wouldn’t class the soundtrack as EDM, however, it is a slightly less bassy subtle take. With the audio been extremely upbeat, it fits Hot Wheels Unleashed perfectly.

If you haven’t guessed by now, Hot Wheels Unleashed for me is a winner. The attention to detail, yet the simplistic pickup and drive gameplay works an absolute treat. It feels very much like an older title reborn and remastered with the new technology that the next-gen has to offer. Not only that but for a preview build there was nothing I could fault.

Hot Wheels Unleashed, will bring the golden age of gaming to the future. Whether that be couch co-op or online gameplay. There will be something for everyone along with hours of fun to be had with family and friends. I for one, are more than looking forward to the day one build and what it will have to offer. If you want to check out some of my gameplay then click here.