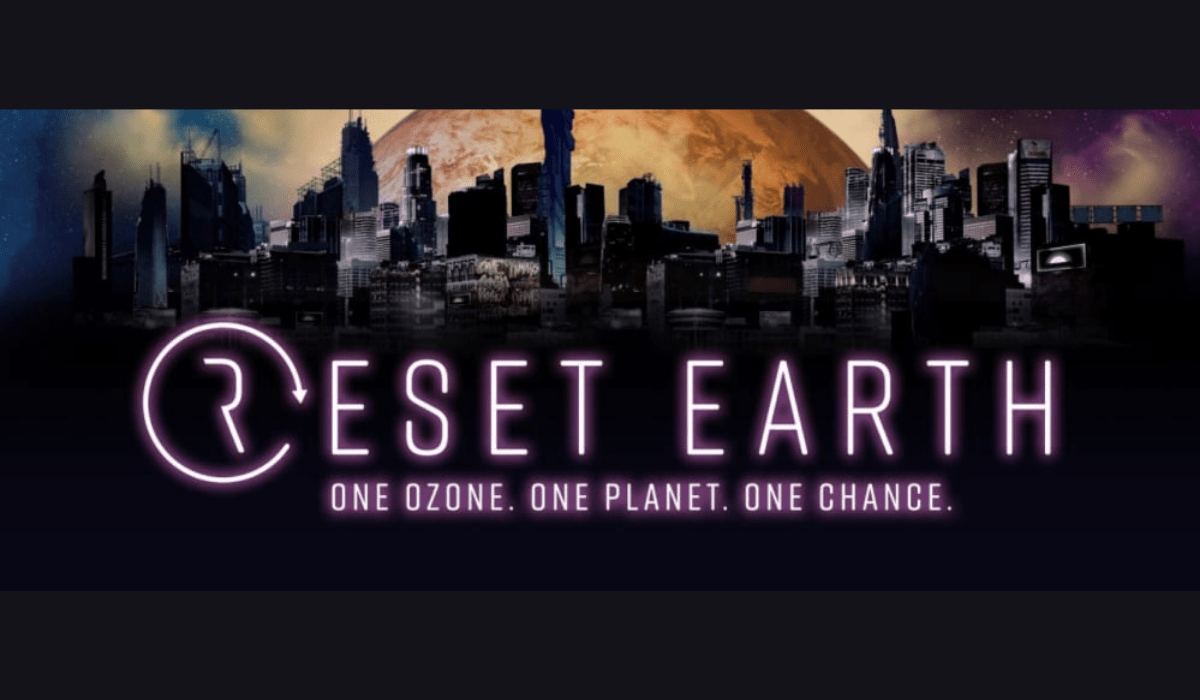 Reset Earth is an immersive single-player mobile game that released today on Android and iOS. The game is free to download and play, the idea behind the game is to make Gen Z more aware of how to protect planet earth and its ozone layer. The year is 2084 and the GROW has taken over. However, the world is now a dystopian post-apocalyptic planet. The ozone layer has been completely ruined and human life is under threat from the unstoppable GROW virus. We are introduced to three teens who find themselves on an adventure to save themselves as well as the world. The mobile game builds on the plot of the animated short film with the same name.

The teenagers are in search of answers and travel through time, across multiple landscapes. They also visit critical historical moments about the story of this mysterious “ozone layer”. Along the way, the teenagers learn the importance of the ozone layer and how it protects the wellbeing of the planet and all life living on it.

Some of the key gameplay features in Reset Earth are that it’s a single-player platform game which combines retro-style graphics with hand-drawn artwork. In addition, the game is also challenging players to immerse themselves in its gameplay across the 4 stages. Each stage represents a different time zone jump in the animated series. Reset Earth also challenges the players to become immersed in the world of the game, whilst unlocking puzzles and discovering clues. In turn, this will help the players learn about environmental history and the science behind protecting our planet.

From the press release:

Nairobi, Kenya, 10 February, 2021 – The United Nations Environment Programme, Ozone Secretariat’s pioneering Reset Earth platform returns today, with the launch of an immersive single player mobile game for Android and iOS. Building on the plot of the highly successful Reset Earth original animation film, which premiered on World Education Day. Which was subsequently watched more than 710,000 times, the game invites players to immerse themselves in a time-travel adventure in which they race against time on a mission to save the planet and what’s left of human life.

Reset Earth begins a year-long education initiative by the Ozone Secretariat to raise awareness and inspire action among adolescents and parents about global ozone layer protection. Immersive, educational and thought-provoking. Reset Earth conveys a positive message around what can be achieved through collective action. And also what cultivates a sense of environmental responsibility and ownership amongst the youth.

Are you going to check this out? It’s free to play. It’s educational. You’ve got nothing to lose! – After you try it, let us know in the comments what you thought.