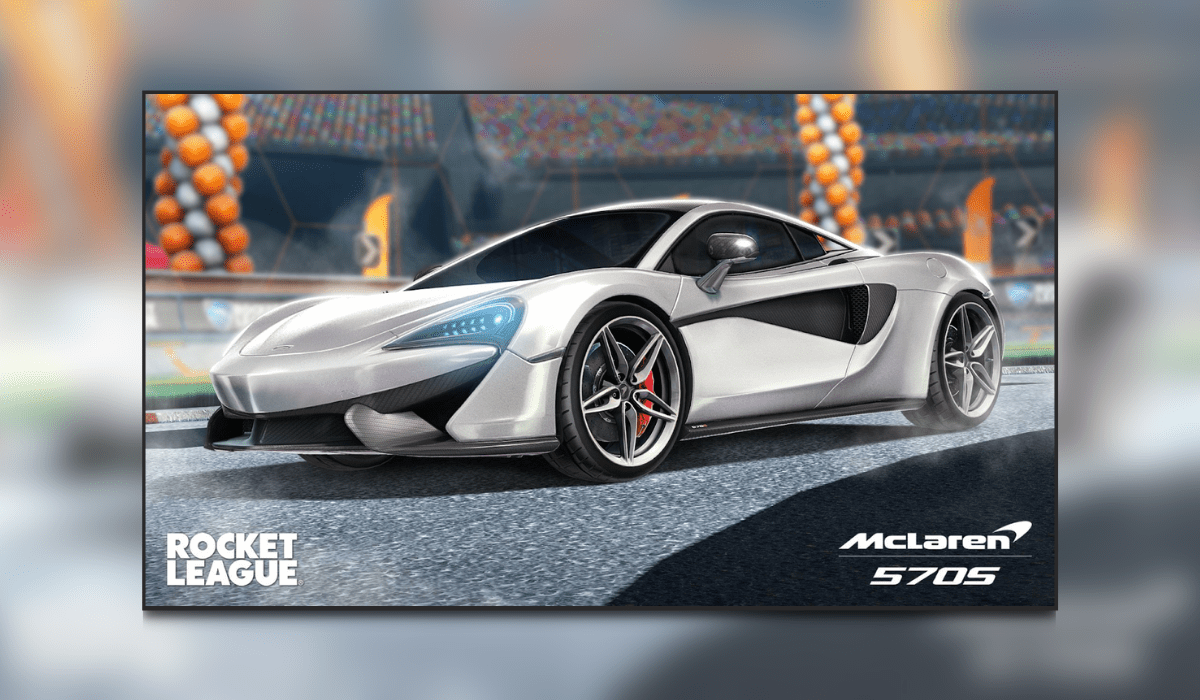 One of the best DLC cars in Rocket League, in my opinion, is returning for all to have another chance at purchasing. This marks the first time we see this return since the game went to free to play. You can purchase the Rocket League McLaren pack starting today through June 2nd for 2000 credits. Owners of the original McLaren pack can upgrade to get the silver decal car for 900 credits. Correct, you don’t get that as part of your current DLC purchases and it is an additional purchase. In addition to these two options, there will also be a McLaren avatar border that you can claim for free starting on May 27th.

Check out the silver version of the Rocket League McLaren 570s in all of its glory: 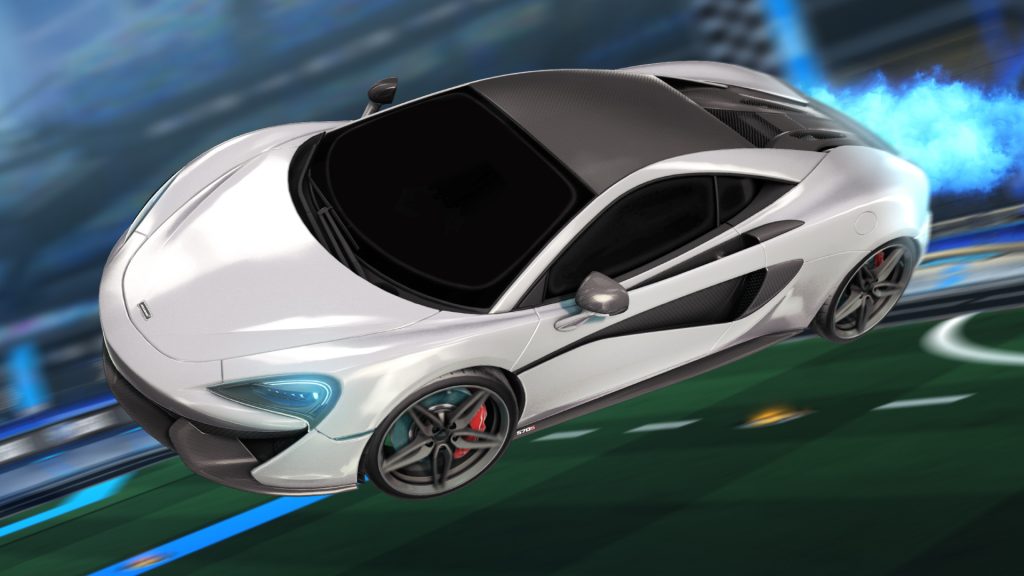 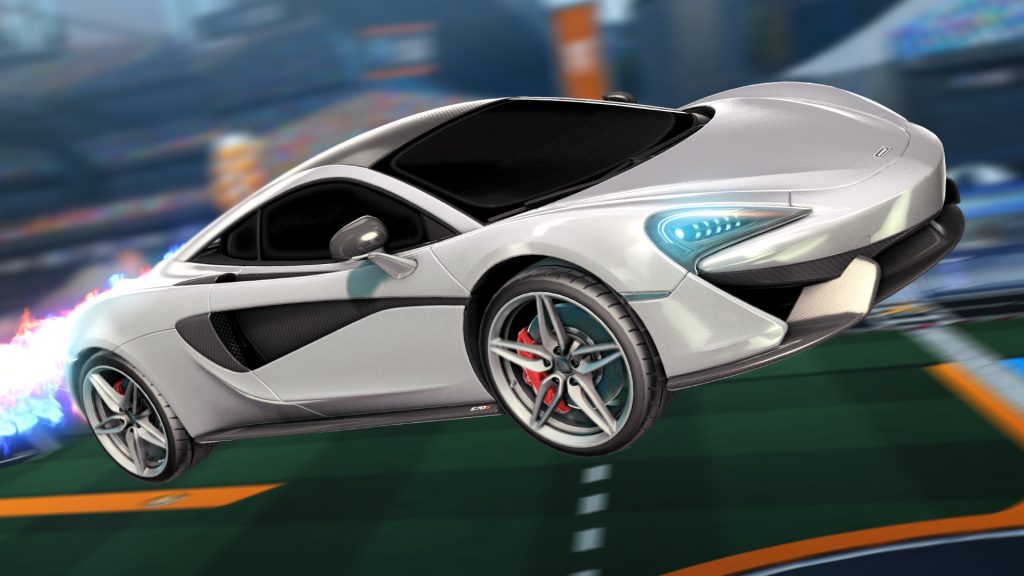 See below for the features of this new pack:

You can check out more information on the Rocket League McLaren pack in the official blog post here.

Are you going to check out the new pack? I am certain a few of the Thumb Culture team will be! Let us know in the comments.