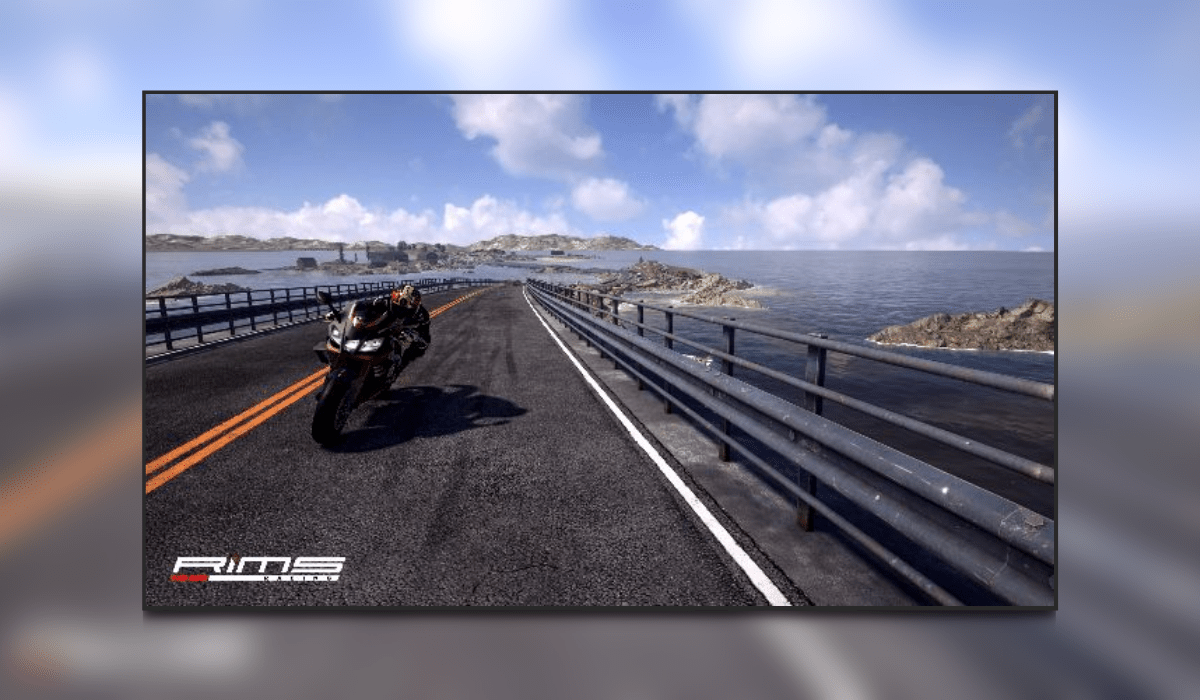 RiMS Racing is the latest entry in the world of motorbike racing games. It looks like it’s very detailed from the trailer, great graphics too.

Lesquin, 6 May 2021 – NACON and RaceWard Studio are pleased to present the very first gameplay images of RiMS Racing, a brand-new motorbike game concept scheduled for release on 19 August. The experts from Italian studio RaceWard have developed a game that gives players an unparalleled experience, blending driving and mechanics, pushing the limits of realism and customisation.

Hot on the heels of the Ducati Panigale V4 R and the MV Agusta F4 RC, another of the eight motorbikes available in RiMS Racing is presented: the Aprilia RSV4 1100 Factory, winner of 7 SBK World Titles. A masterpiece of aerodynamics and speed thanks to the integrated winglets and a double-layered fairing, the latest offering from the Aprilia Racing department incorporates the most powerful engine they have ever used, capable of up to 217 horsepower. Just as with each of the perfectly reproduced motorbikes in the game, the Aprilia will be optimised throughout the player’s progress using the mechanical interface developed by RaceWard Studio.

Racing conditions, riding style and mechanical status of the components have a direct impact on the motorbike’s behaviour. By taking the customisation to its most extreme level and thanks to a physics system offering unmatched precision, RiMS Racing highlights the connexion between each part and puts mechanics at the very core of the gameplay.

The player uses different tools to identify the mechanical components that can be upgraded, such as the Motorbike Status Check (MSC), which provides a real-time analysis of the motorbike’s status and performance. Players are at the controls and select, handle and integrate each required component in the driver’s HQ, in a brand-new gameplay feature.

This gameplay demonstration premier takes players to Germany and Norway, highlighting two of the iconic locations reproduced in RiMS Racing: the official Nürburgring circuit, considered one of the most difficult by a large number of drivers and with a wide range of turns; and the breathtaking Atlantic Road, lying between the ocean and land.

Check out the gameplay trailer below. Looks awesome don’t you think? Let us know in the comments.