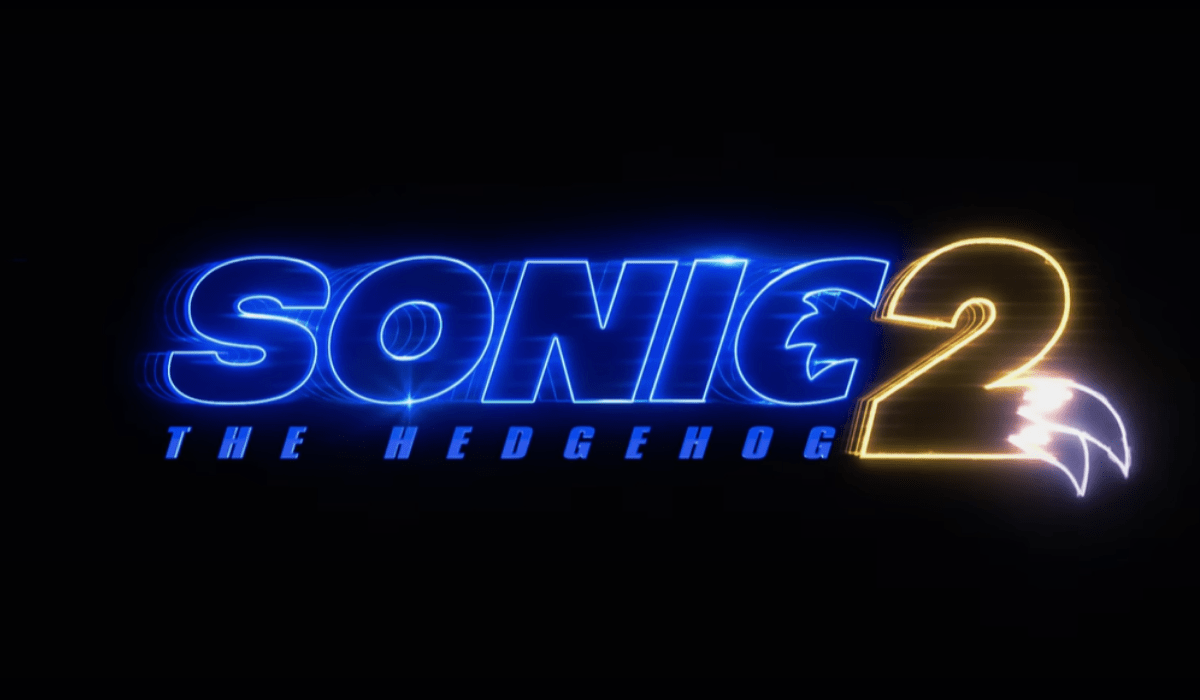 Well, this was inevitable, wasn’t it!  Sonic The Hedgehog 2 is spinning its way into cinemas on the 8th of April, 2022.  After a drastic character redesign, the first movie which was released in 2020 was a massive hit.  Even then, there was a small (OK, massive) hint at the end that it would not be the Blue Blur’s only big-screen outing.

Much like the Mega Drive game released, Miles “Tails” Prower was first introduced on the 1992 Sonic The Hedgehog 2.  So, based on that theory, I’m sure fans are hoping a huge emphasis will be placed on the inclusion of Tails.  I mean, his Tails are right there in the logo, and that music you hear is also from the Emerald Hill Zone.

For me personally, I would love if it took inspiration from some of those zones.  If it was to culminate in a massive Sky Chase that ended up in a final showdown on the Death Egg just like in the game, that would be epic!  So far, it is yet to be confirmed if Jim Carrey will be reprising his role as Dr. Robotnik, but we sure hope so!