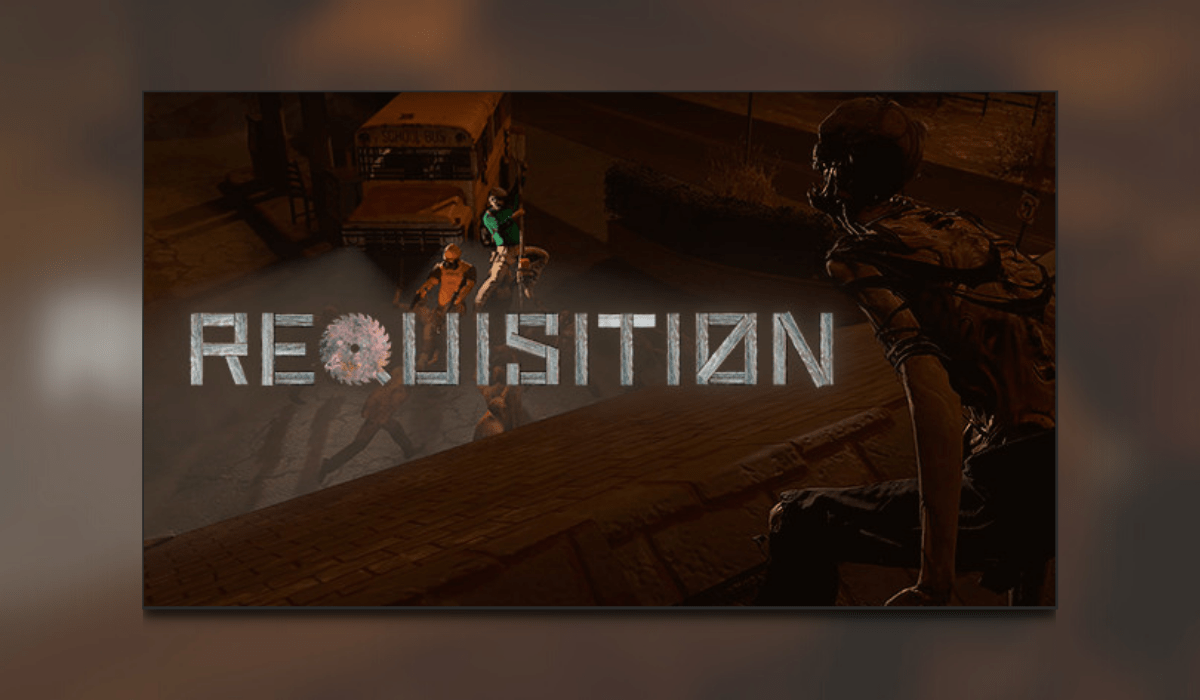 Requisition is a VR shooter set in an apocalyptic world. Your job is to run, and fight. You have the option to play in single-player or cooperative.

Explore abandoned houses and territories, find guns, knives, craft weapons using any objects in the house from toaster to screwdriver. Prepare for the fateful moment of your life.

Make sure to pick up Requisition VR when it comes to EA Steam with key features such as melee combat, a short session game mode, various playable characters, and enemies to take down. It also offers a unique crafting system for weapons and traps.