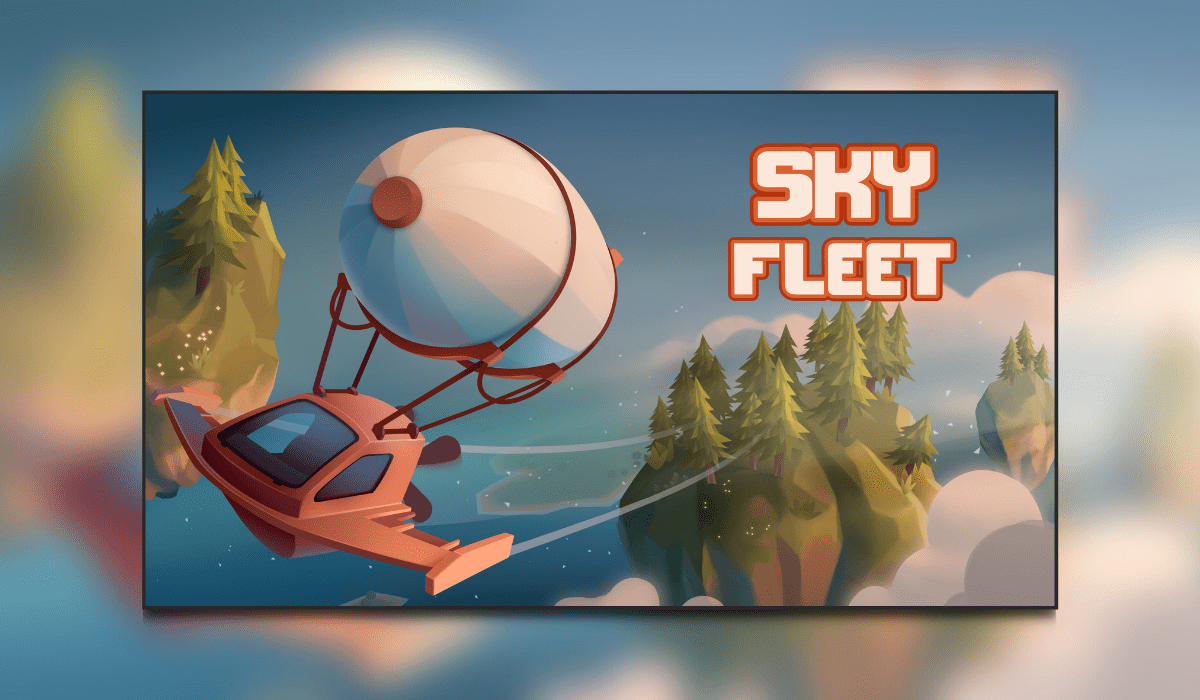 Co-op tower defence shooter Sky Fleet is diving onto PC via Steam and Nintendo Switch on December 17th! If you’re into sky-high aerial battles, then this is definitely one to check out.

Rule The Skies In Sky Fleet

Developed by Enno Games and published by Freedom Games, Sky Fleet gives you total control of your own army of blimps. You’re in command of your own ruthless blimp crew as you endeavour to expand and defend your own floating islands. The game offers solo and co-op modes (both local and online) so you can team up with your friends in your quest to claim victory over neighbouring bases!

Sky Fleet also offers some awesome features for those who love a bit of base building and resource mining. You can construct your own network of floating factories, farms, turrets and other buildings to ensure your stronghold is the best in the sky. Staying well-armed is key to protecting your own resources from an ongoing siege of rogue drones. Combat fans will love blasting enemy bases out of the sky and repelling the drones before tensions escalate into an all-out war!

This looks like a fantastic title for lovers of construction, base-building and for fans of co-op shooters.

“Sky Fleet takes solid classic tower defence strategy with friends into the clouds,” said Dan Phillips, Founder, Enno Games. “Adapt and experience the co-op mode with anyone in the world who thinks they can outplay you. Suit up and make your buddy put his airship where their mouth is!

Sky Fleet launches for Nintendo Switch as well as Windows PC and Mac via Steam on Dec. 17, 2021. Let us know in the comments if you’ll be taking to the skies!