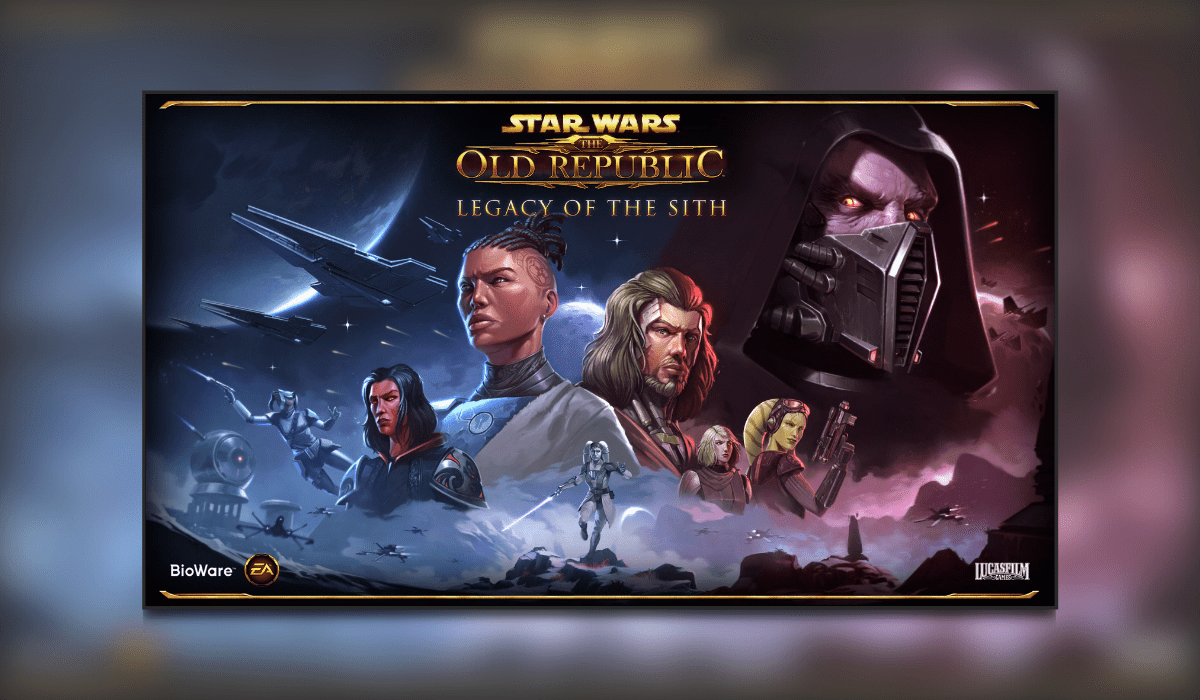 Fans of Star Wars: The Old Republic will be delighted to know that the date for its Legacy of the Sith Expansion has been announced as December 14th! The launch of Legacy of the Sith marks the start of SWTOR’s 10th Anniversary Celebration, which will run throughout 2022.

Uncover The Plan Of The Renegade Sith

A plethora of new content is being brought to the game with Legacy of the Sith. It will continue to develop a major Star Wars storyline for players. On a new military campaign to secure a planet for their faction, players will encounter the ultimate goal of Darth Malgus, the renegade Sith.

As a starting point to a year-long campaign of mystery, conflict and narrative, Legacy of the Sith will send players to new and undiscovered realms of the galaxy!

Players will also be able to try out a range of new enhancements through the introduction of Combat Styles. This is a brand new feature that expands player options and gives a range of quality of life upgrades. Players will be able to develop their own style of combat, allowing for greater versatility than ever before when giving life to their character. 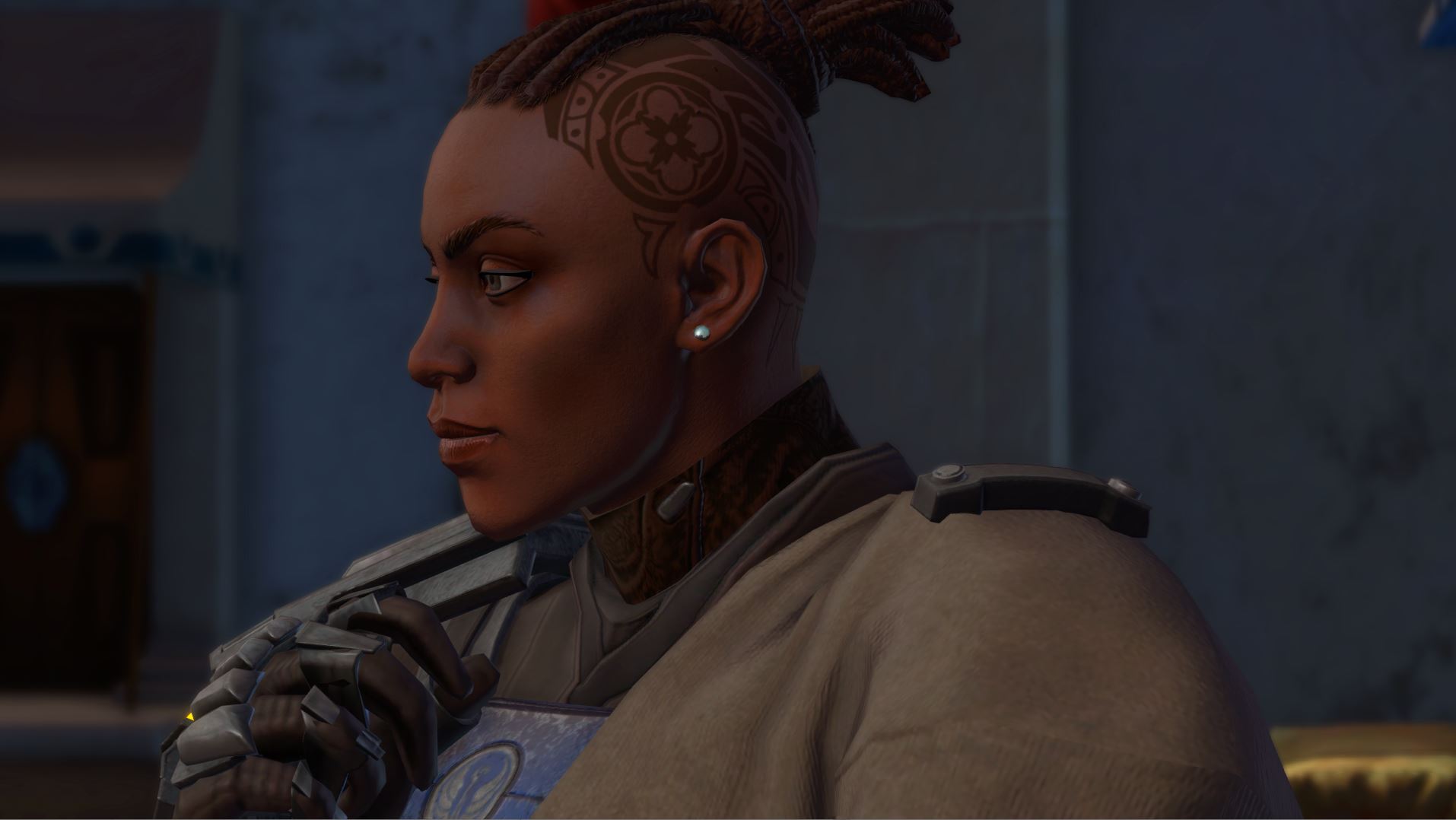 The new storyline will be available as both a solo campaign and as a multiplayer Flashpoint. New challenges and events are also coming up. Brave the underwater depths of Manaan and enjoy a brand new Operation: the R-4 Anomaly.

Additionally, Legacy of the Sith brings about the start of a new Galactic Season: Shadows of the Underworld. A whole host of new rewards themed around the Shadow Syndicate will be available to all participating players.

You can check out the Livestream of the Legacy of the Sith announcement here ahead of its launch on December 14th.