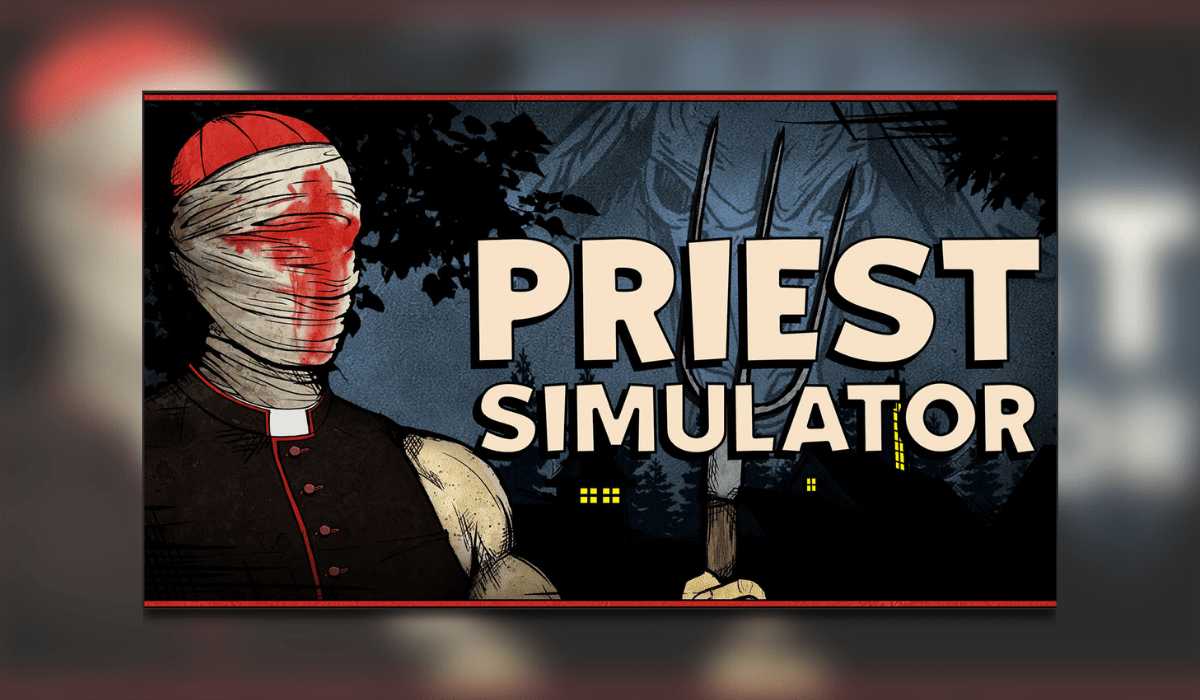 Priest Simulator To Debut In 2022. Just when you thought you had seen them all, Polish-based studio Asmodev is releasing the full version of Priest Simulator in 2022.  It may not be quite what you are expecting, however.

Initially coming out on PC as early access, there are plans to later release across all consoles. 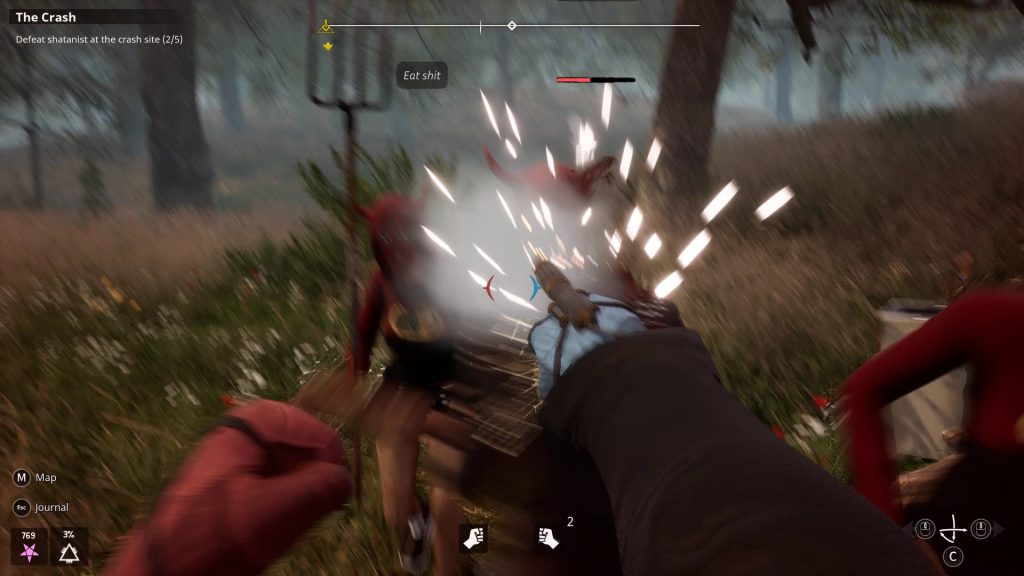 Priest Simulator is a single-player game set in a first-person perspective combining a number of genres.  These include good old-fashioned hack ‘n’ slash, fps, simulator, renovation, and sandbox styles.

Playing the role of Orlok, who is in fact a cunning vampire masquerading as a Priest, you are based in the village of San de Ville.  With 100 missions set in an absurd atmosphere, you will need to perform exorcisms in order to raise funds for the church. 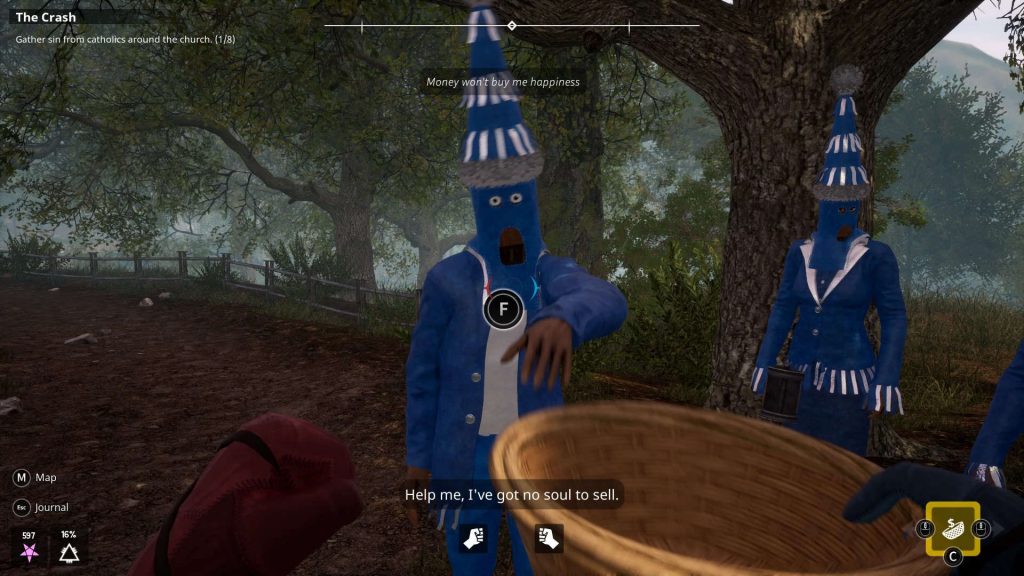 “Priest Simulator is a touching story about love and good people. It amuses and teaches, but mostly it teaches. What does it teach? Living in humility, hope, and abstinence from soft drugs and shatanism. Thanks to Priest Simulator you will not mistake fear for chastity or anger for courage” – says one of the creators of the game, Michał Jodłowiec.

Features of Priest Simulator will be:

If you would like a free taster there is a free episode currently available on Steam entitled Priest Simulator: Heavy Duty.