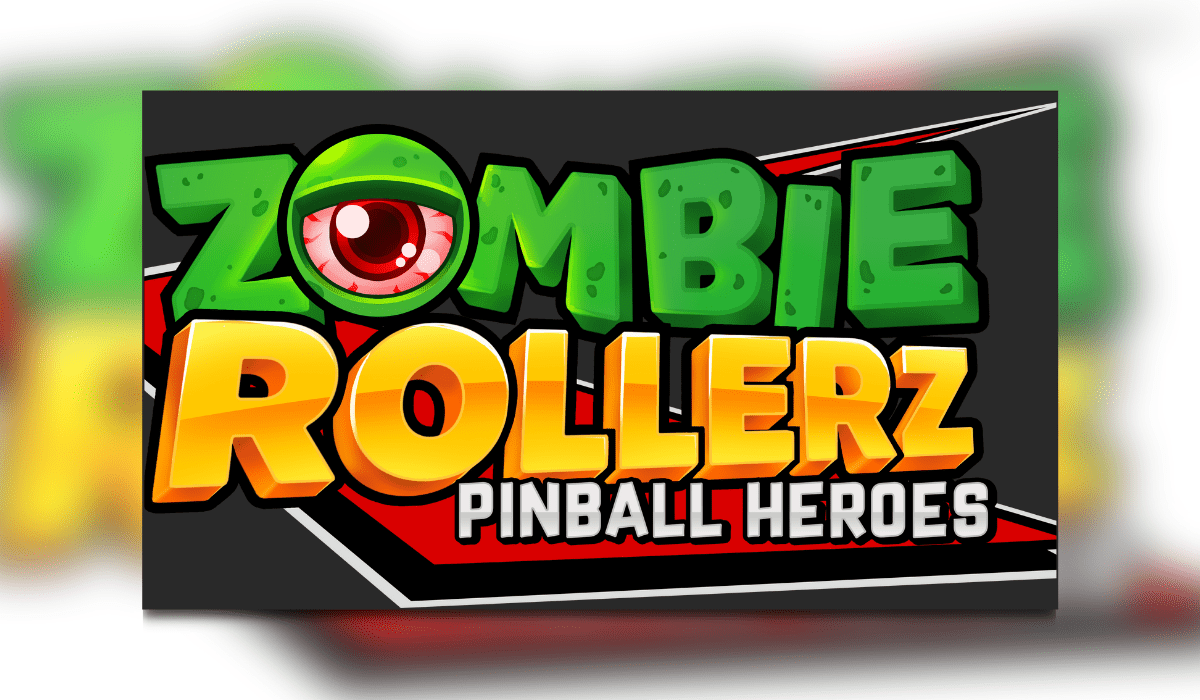 Zombie Rollerz: Pinball Heroes, by award-winning Chicago-based Zing Games and published by Daedalic entertainment has been announced as coming out for PC and Nintendo Switch!

The game mixes a blend of tower defense, rogue-like elements with pinball in what looks to be a refreshing twist on the genre.

“Putting this on your wishlist is an obvious no-brainer, which coincidentally will also keep you safe from our zombies,” says Daedalic CEO Carsten Fichtelmann.

Zombie Rollerz: Pinball Heroes is the new and improved continuation of the famous original game that fascinated millions on mobile devices already!  Currently, there is no date set for release.  Watch this space!