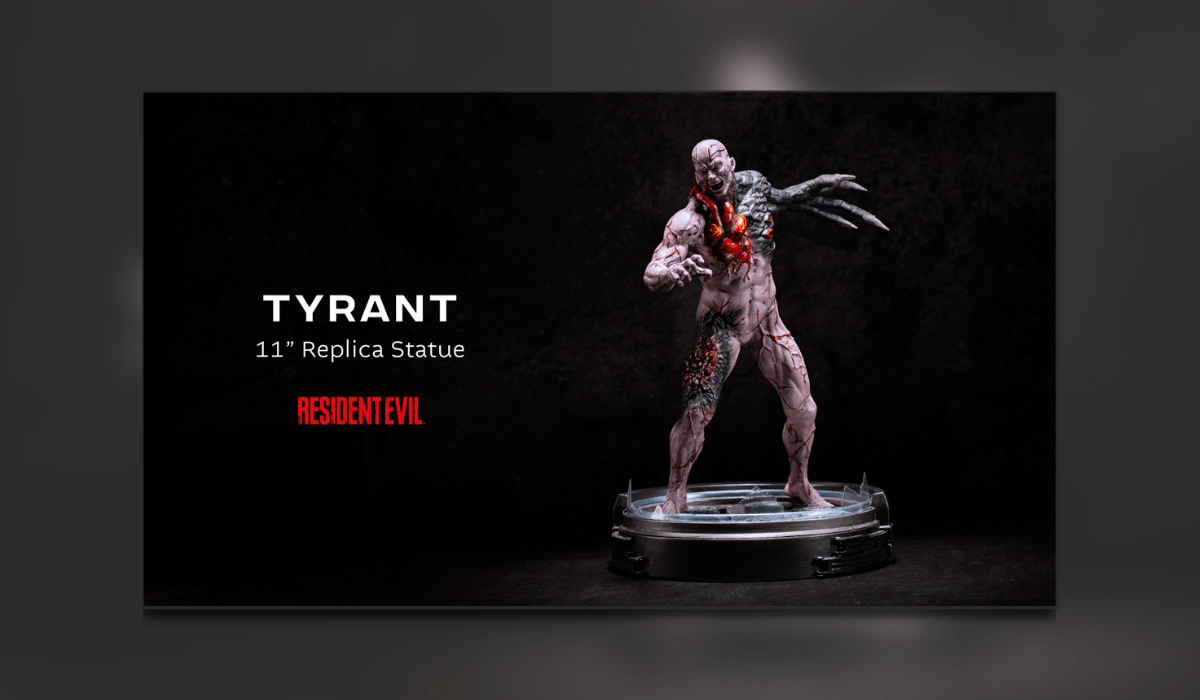 The guys at Numskull Designs are thrilled to announce the first in a range of statues based on Resident Evil, the videogame by Capcom that defined the survival horror genre. The notorious Tyrant-002 was born from Arklay Laboratory’s attempt to create the “ultimate living form,” possessing great power and intellect and dominating anything that gets in its way and has been chosen as the perfect model to show off the high-quality detail of the range. 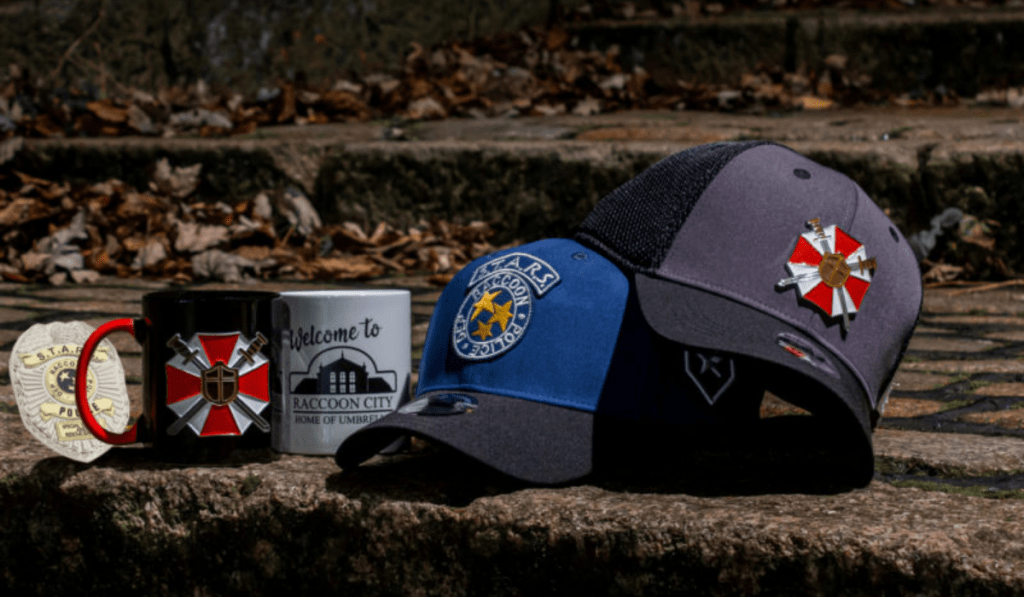 The statue stands at 11 inches tall and comes with all the finishing touches that fans would expect to see, including its gigantic claw, mutated cell details, veins and attacking stance. This super-exclusive collector’s item is a must-have for all fans of Resident Evil. I mean, just LOOK AT THEM.

The Detail Is Crazy