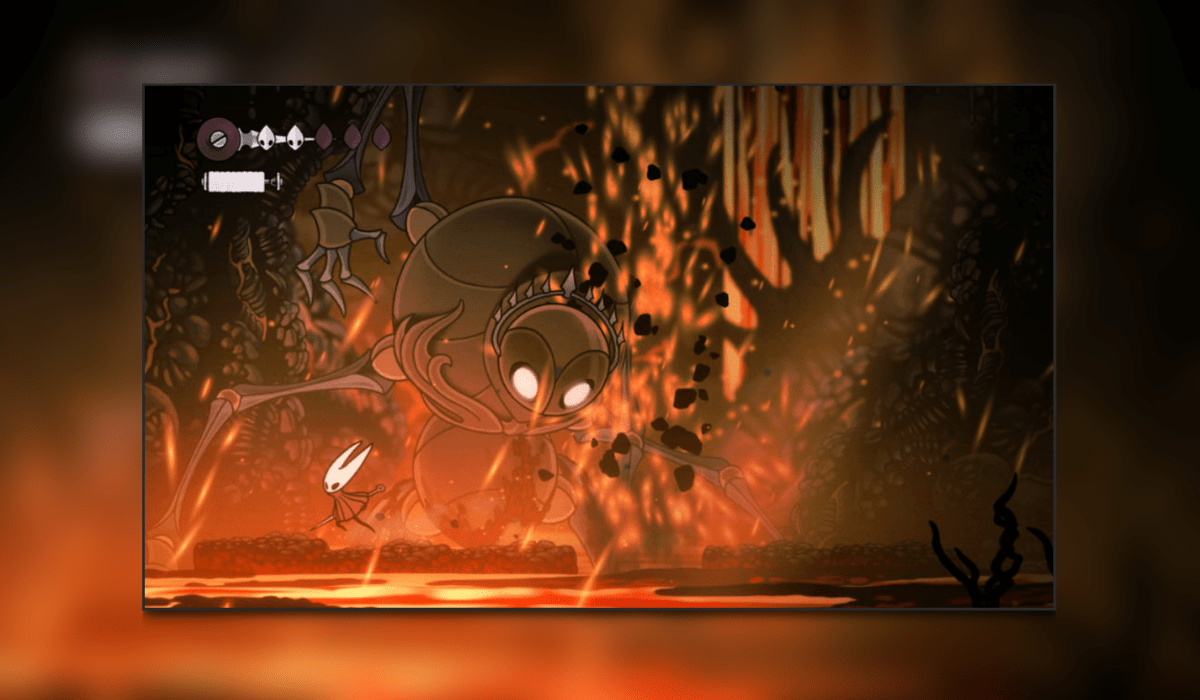 It seems that every year I become more attuned with Indie Games and stray further from AAA titles. 2021 is going to be no different. With so many great games on the horizon, I feel like it’s going to be a great year. From long-awaited follow-ups to debut games from super talented studios, we’ve got it all. Check out the list below and let us know in the comments what games you’re excited for this year!

Starting with a game that should be on everyone’s list already. Billed as an interactive thriller, 12 Minutes sees you play as a husband stuck in a time loop, desperately trying to break a cycle of events that ends with his death and his wife accused of murder. Can you put what you learn in each loop to use in the next and alter the course of events? Featuring A-list talents Daisey Ridley, James McAvoy and Willem Dafoe, this is sure to be an experience not to miss.

Backbone is a stunning 2D puzzle adventure game with stealth elements and branching choices/dialogue. You play as a raccoon private eye as he investigates cases, set in a dystopian version of Vancouver where a citizen’s class is determined by their species. The high-density pixel art style of this game alone is enough to drag me in. I can’t wait to see what mysteries await. You can play the prologue on Steam now, so check it out.

Curse of the Dead Gods

Hot on the back of Hades in 2020, Curse of the Dead Gods is getting a full release in 2021 after spending a few months in Early Access. Enter a cursed temple in search of riches and power, then destroy anything and everything that stands in your way. Curses, relics and weapons will improve with each attempt at clearing the temple. This is the only game on my list with a concrete release date and I’m excited to jump into this whilst waiting for the others to be released.

Though this is not set in the ’80s, it’s hard for me to not think of Stranger Things when I see the main character and the overall aesthetic. The unique 3d pixel style looks fantastic. In Echo: Generation, you’ll play as a group of children investigating a crashed meteor, eventually battling monsters and mechs to save your hometown. Gameplay features classic RPG elements like turn-based battles and levelling up your party. Self-published by developer Cococucumber, expect this one to land before mid-2021.

Find out what it’s like to survive in an environment ravished by humans as you take control of the last fox on Earth and her cubs. Endling already sounds like it’s going to be an emotional rollercoaster, with tough decisions to make to ensure your survival. You will need to protect, teach and provide for your cubs as you explore the polluted wastelands you call home in this 3D side-scrolling adventure.

Grime is a 2.5D souls-like Metroidvania with an almost claymation meets Tim Burton look to it. Consume the enemies you destroy in order to build your skills and strength and take on greater foes. Customise your character to suit your playstyle as your progress through the world, equipped with living weapons that mutate their form during combat. The world here looks intriguing, with the trailer showing off wastelands and caves alongside more populated locations.

A short 2 hour, story-driven game, sidescrolling puzzler. A Juggler’s Tale sees you play as Abby, a puppet on the run from the circus where she was imprisoned. She must travel through a dangerous fairy tale land evading would-be captors and traps, led by her puppeteer, Jack. The developers have promised some unique puzzles based around the puppet-on-strings mechanic and also a narrated story with some intense moments and a surprising turn. If you’re a fan of games like Limbo and Inside, this one will be worth checking out.

One of a number of road-trip games coming out in 2021, Forever Ago is set to tell the emotional story of Alfred as he travels north on a journey of redemption. Take photos and meet new people as you travel in the debut release from 2-person Indie Game studio Third Shift. If the trailer is anything to go by, the soundtrack is going to be great. It also sets up some tense-looking moments. After not leaving the house much for the past 12 months it will be nice to see some new sights when this once launches.

Considering the cover story on Edge launched in time to be in people’s hands at the very start of this year, I firmly believe we will see the launch of Hollow Knight: Silksong in 2021. This is my most anticipated game of the year and I can’t wait to explore the depths and heights of Farloom with the princess-protector of Hallownest. Expect a slightly different style of platforming to Hollow Knight but a similar combat system. Sequel or Prequel? We’ll find out soon!

Experience themes of love, loss and family in this narrative cooking game. Having damaged her recipe book in her move to Canada, you’ll help this Indian mother rediscover her favourite meals and, in turn, strengthen her memories and connection to her homeland. Venba will feature branching dialogue that will have you exploring day to day family challenges. All this is set to a soundtrack inspired by classic Indian musicals. Expected to release in November, or should that be Novenba?

There you go, 10 fantastic looking Indie Games hopefully releasing in 2021. Did your most anticipated title make the list? If not, let us know what it is in the comments, I’d love an excuse to add more games to my wishlist! 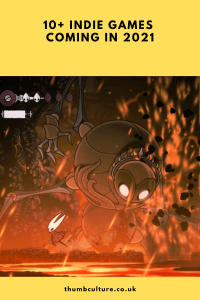