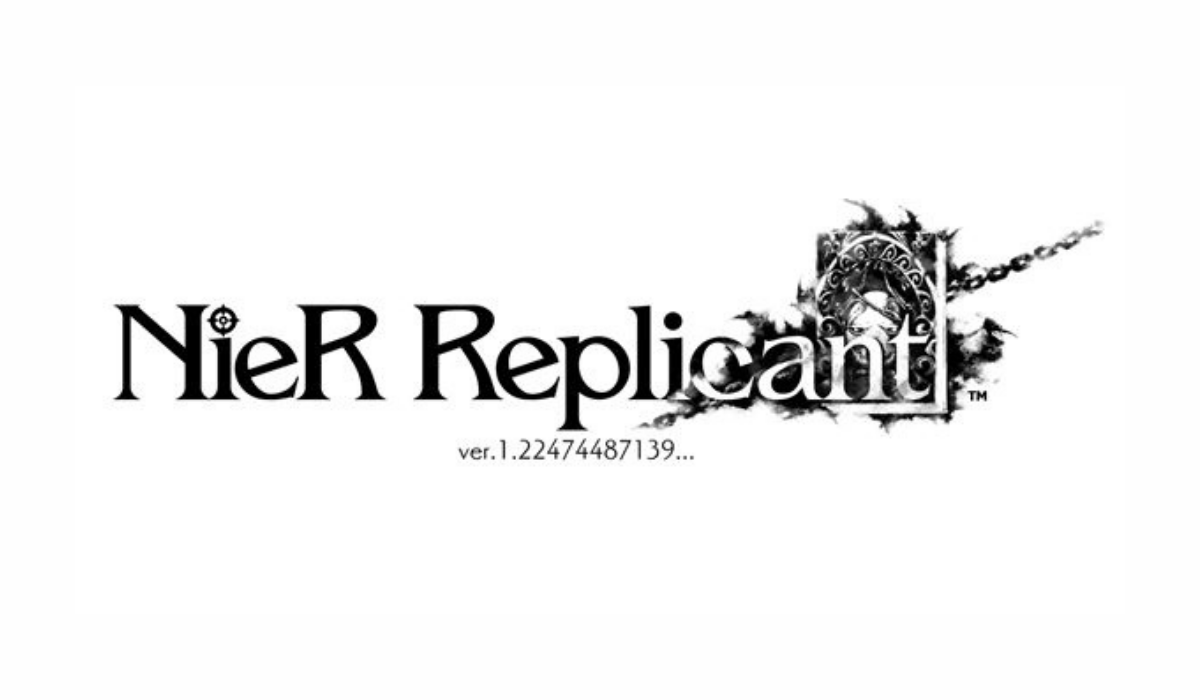 If you’re not aware, NieR Replicant ver1.22474487139 is an updated version of NieR Replicant which was previously only released in Japan. It’s coming to PlayStation 4, Xbox One and PC on April 23rd 2021.

In the press release we’re told:

LOS ANGELES (Feb. 24, 2021) – Today SQUARE ENIX® revealed the opening cinematic, “Attract Movie,” for NieR Replicant™ ver.1.22474487139…  showcasing the title’s upgraded visuals, voiceover and soundtrack for the beloved title. The cinematic also introduces an unlikely cast of characters in a dark, apocalyptic world, as they join together with the protagonist on his captivating quest to cure his sister of a deadly disease – a quest which will in turn make them question everything.

NieR Replicant ver.1.22474487139… will launch for the PlayStation®4 computer entertainment system, Xbox One family of devices including Xbox One X, and PC (Steam®) on April 23, 2021. The game is rated M (Mature). Complete details on all editions of the game and exclusive pre-order bonuses are available at: http://www.niergame.com.

You can view the upgraded opening cinematic below.

Also in news from the NieR universe, Square Enix has also told the world that NieR:Automata has surpassed 5.5 million units sold worldwide on its 4th Anniversary since its release in Japan. NieR:Automata was developed in collaboration with PlatinumGames Inc and delivers an amazing blend of action and RPG.

You can view more information about NieR:Automata here.

As always, let us know in the comments if you’re a fan of the NieR series of games.