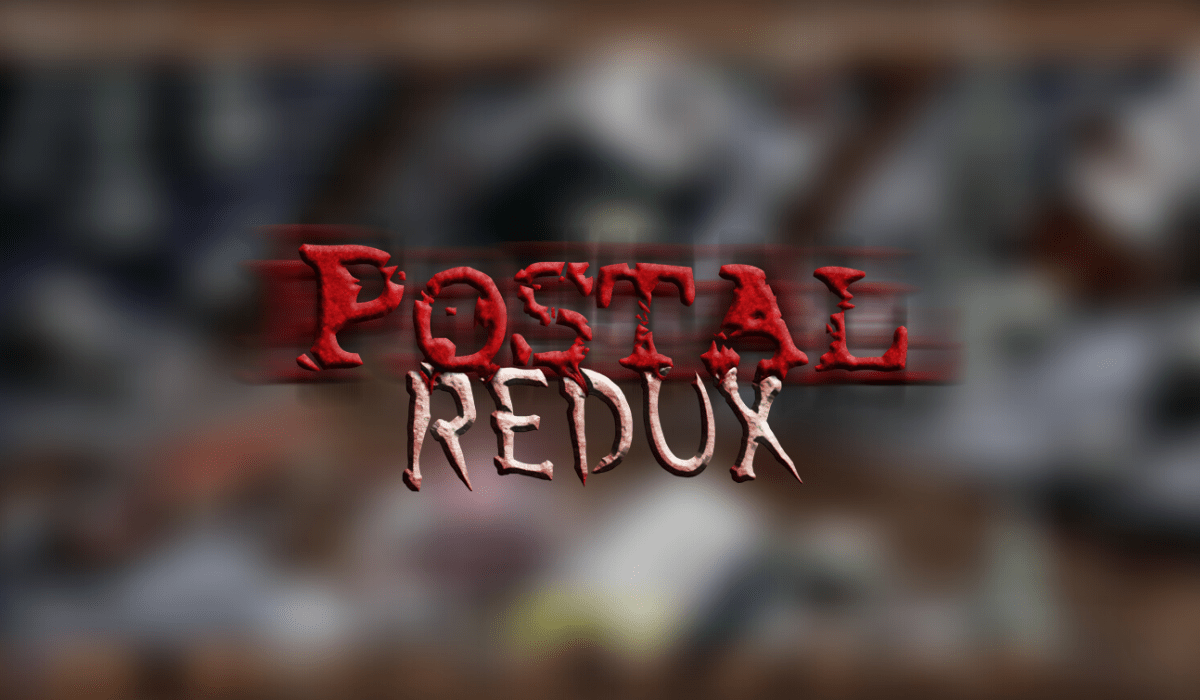 Running With Scissors have announced that POSTAL Redux is officially coming to the American PS Store on March 5th. The crazy and outrageous twin-stick shooter is making its debut on PlayStation, which is playable on PlayStation 4 and also PlayStation 5 (via PS4 backwards compatibility) in the form of an HD remaster, with new features coming alongside it.

I personally used to love playing POSTAL 2 with a friend, we had such laughs playing that crazy game.

Running with Scissors released the following via a press release:

PS4 gamers will be able to relish the rapid-fire action enjoyed by millions of their PC counterparts next month when Running With Scissors releases the game on PlayStation, marking the franchise’s first appearance on the Sony console.

With the new powerful addition of Rampage, POSTAL fans will go wild. The outrageous single-player game play mode rewards an aggressive style of play by increasing a multiplier for each consecutive kill in a streak. Players will receive a score and letter grade following the completion of each level. Rampage Mode will incentivize gamers to replay levels using different strategies to increase their score. Rampage gives gamers endless hours of fun, with its addictive and re-playable gameplay.

I’ve also seen that POSTAL Redux is already available on Nintendo Switch here. I may have to have a cheeky purchase of that one!

Read more about POSTAL Redux at the official site here. There’s also a reveal trailer for the Switch edition below, but nothing yet for PlayStation.

Have you played the Redux of this classic game? Let us know in the comments.