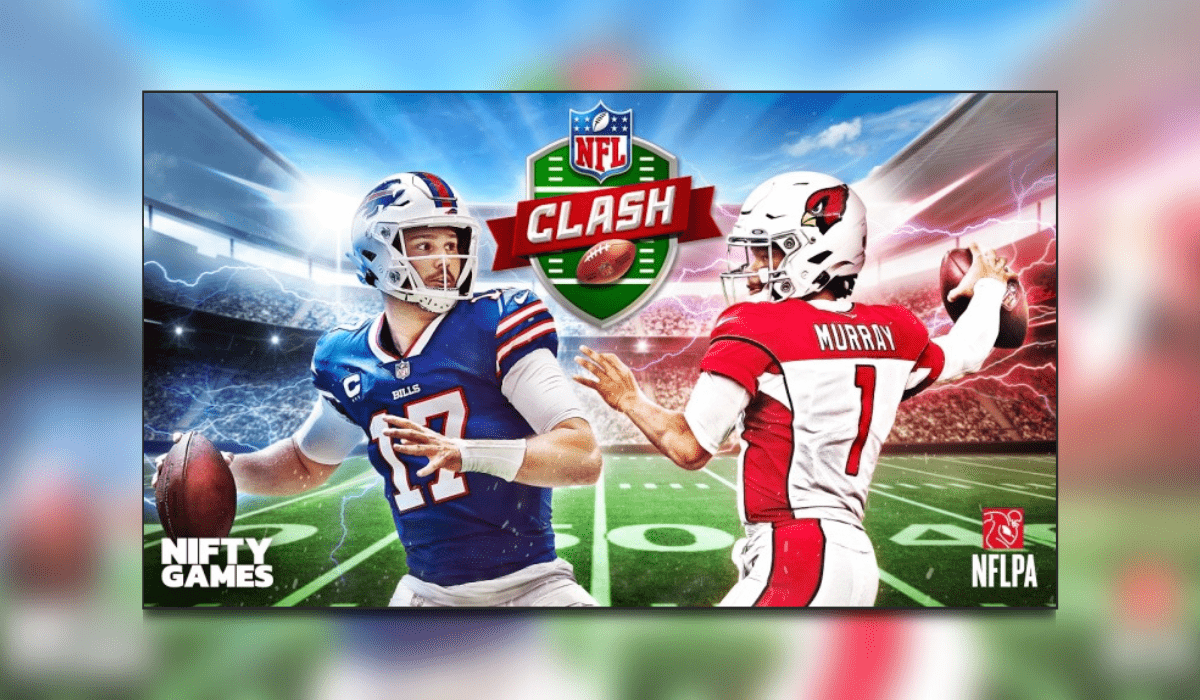 Following the worldwide launch of NFL Clash on mobile. Developer Nifty Games have today announced an expansion to its leadership team.

The fast-action mobile game where you create your ultimate dream team. Use a line-up of the NFL’s most acclaimed players and challenge rivals in quick, head-to-head matches as you fight for leaderboard domination.

NFL Clash is available on App Store and Google Play

We’re excited to see the rapid growth of Nifty Games as we continue to evolve our first game, NFL Clash, and move towards the global launch of NBA Clash,” said Jon Middleton, CEO of Nifty Games. “Having the right talent onboard is paramount, and we’re thrilled to have seasoned industry experts like Tom and Chris as part of our team.

Chris Rausch, Design Director: Chris has been involved with professional game design since 1993. With numerous studios including Neversoft Entertainment, SuperVillain Studios, and Nicalis, Inc. During his time with Neversoft Entertainment, Chris played a key role in the development of iconic games such as the Tony Hawk’s™ Pro Skater™. As design director at Nifty Games, Chris will play a leading role in project direction, game design, production, and other developmental factors company-wide.