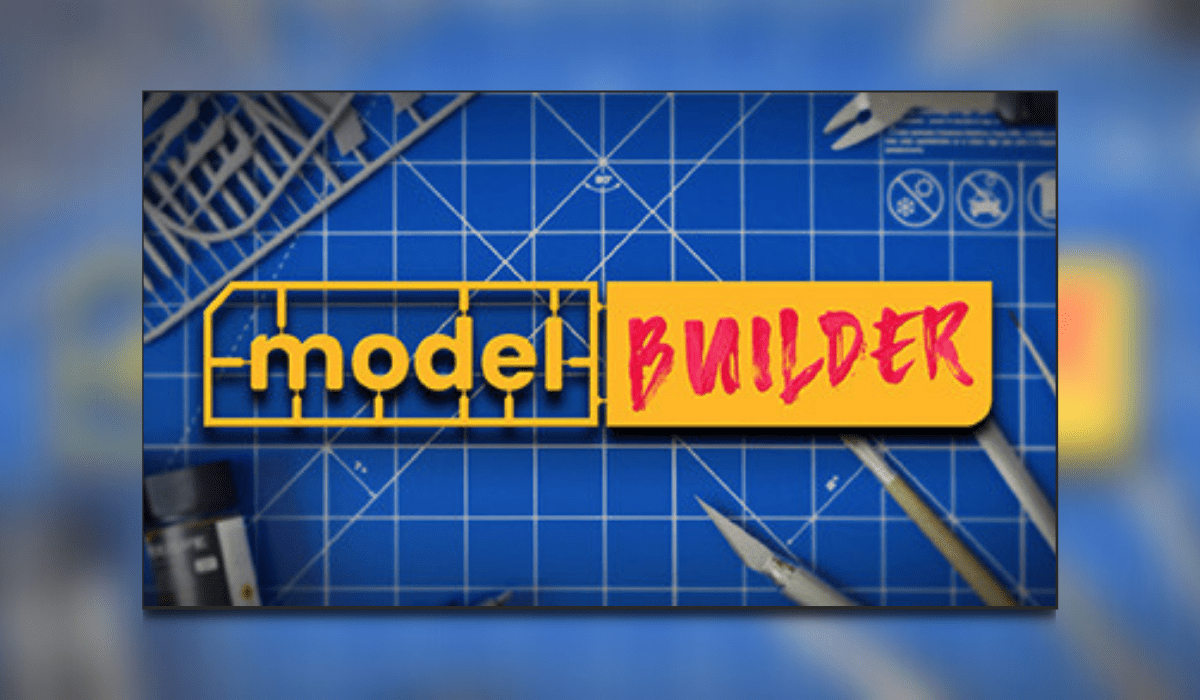 Model Builder To Be Released On 8th Of February. It’s a great time to be a miniature model enthusiast. Model Builder will arrive on Steam on February the 8th. Players will be able to construct and paint cars, planes, mechs, dragons… and much more

The developers at Moonlit S.A. and publisher Green Man Gaming can’t wait to see the explosion of creativity that will burst onto Steam on Feb 8th with the release of Model Builder. 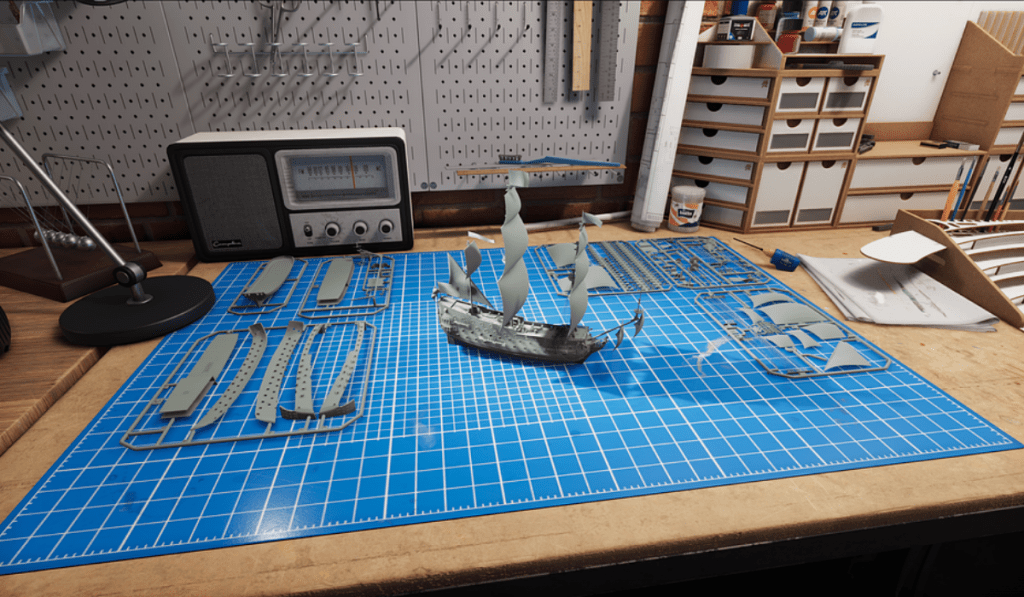 This sim will allow players to create their own miniature models, limited only by their imagination. From cutting out and assembling authentic models to painting fictional mini-figures.

Build All That Stress Away

The relaxing fun comes with a plethora of tools and paints. Each creation can be shared with others using the in-game photo booth. Model Builder is also a great tool for real-life enthusiasts of the hobby, allowing them to test their ideas before making their creations a reality.

Model Builder To Be Released On 8th Of February.